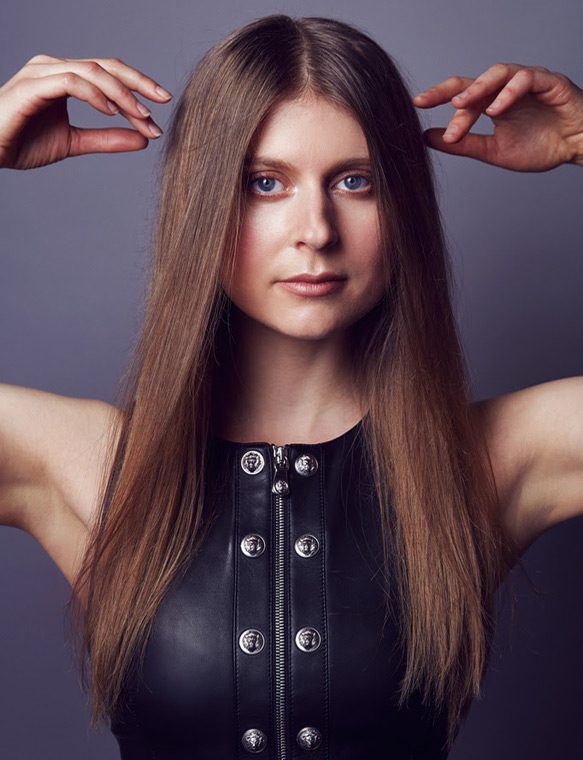 Toronto-based Composer, Producer, and Singer-Songwriter Lydia Ainsworth has quite an eclectic and accomplished musical background. After learning cello at a young age, Ainsworth went on to earn a Master’s degree in music composition from New York University and even composed the score for Matthew Lessner’s 2011 Independent film, The Woods. Then, in 2014, Ainsworth released her first solo album, Right from Real, on Montreal-based label Arbutus Records. Receiving critical acclaimed for its artful balance of classic and modern, the debut was even nominated for a Juno Award.

While each track is unique and imaginative in its sound, Ainsworth’s incredible voice is the true star of the album. While she is able to go from sultry, breathy whispers to an all out belt, Ainsworth never goes overboard or does more than she needs to. In fact, even on Darling of the Afterglow’s less impressive tracks “Spinning” as well as “Into the Blue,” Ainsworth’s otherworldly voice keeps the listener attentive and involved.

From the start Darling of the Afterglow is filled with music that range in tone from bubbly brightness to atmospheric darkness. Unfortunately, some listeners may find the album is front-loaded. That is because its exciting energy dwindles as it progresses, although, the B-side does include Ainsworth’s beautiful rendition of Chris Isaak’s 1989 hit, “Wicked Game.” A haunting, moody track, Ainsworth’s vocals are perfectly suited as she added her own signature to the classic cut, making it a must listen.

Eleven tracks in total, debut single “The Road” kicks it off as Ainsworth immediately showcases her talent for mixing simple, classical piano with electronic fills. The song is a slow, melancholic display of Ainsworth’s ability to create a rich atmosphere of sound with seemingly very little. These dark, heavier tones quickly vanish as the fast-tempoed piano of “What Is It?” takes over.

Somehow, Ainsworth’s clean, warbling vocals manage to tie the two disparate sounds of the opening tracks together. Where “The Road” could be well-suited to the soundtrack of a fantasy period film, “What Is It?” could be perfectly at home among ’90s Pop radio, even with its background banjo riffs.

Track number three, “Ricochet,” is easily one of the album’s best. More in line with the lush atmospheric tones of “The Road,” Ainsworth shows off the full extent of her excellent abilities. A grooving, solely electronic track driven by deep tones and a simple beat, Ainsworth’s lyrics and voice take the spotlight. Following that, the lullaby-like “Afterglow” feels like stepping into a richly imagined fantasy world. The rich textures created in this vocal-driven song are impressive and immersive in spite of minimal instrumentals. This is before an unexpected turn from pleasantly lethargic to up-tempo, bright beats and back again in “Open Doors” which makes for one of the album’s most unique and intriguing songs.

Darling of the Afterglow culminates with “Nighttime Watching,” a dark and eerie-sounding piece that makes for an excellent bookend to a very well-produced album. Overall, Darling of the Afterglow’s imaginative and eclectic piecing together of Classical styles and contemporary sounds somehow form a successful whole.

To help celebrate her new album, Ainsworth will be embarking on her first-ever headlining tour across North America beginning on April 19th. A talent certainly worth seeing live, Ainsworth has an extremely bright future ahead of her. For these reasons and more, CrypticRock gives Darling of the Afterglow 4 out of 5 stars. 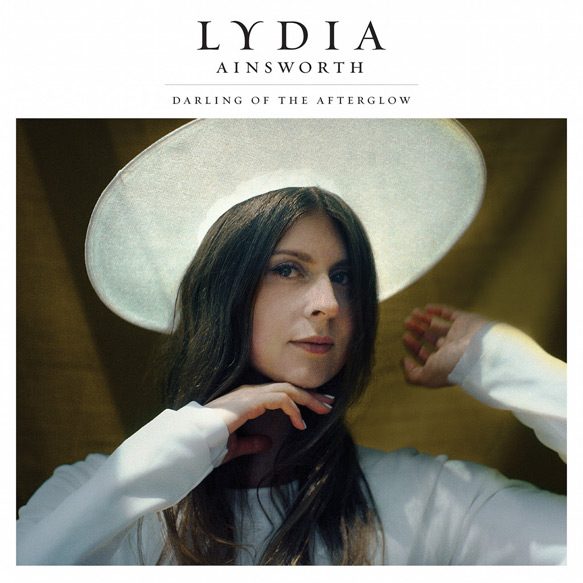