Gilbert, Arizona’s Lydia have announced they will be heading out on the highly anticipated Illuminate Tour which will see them across the majority of the US and into Canada. The tour will feature a set made up of their 2008 release Illuminate in its entirety. The tour, a long awaited celebration of what will be a full six years since it’s initial release, kicks off at the end of February and will see the band into April of this year. 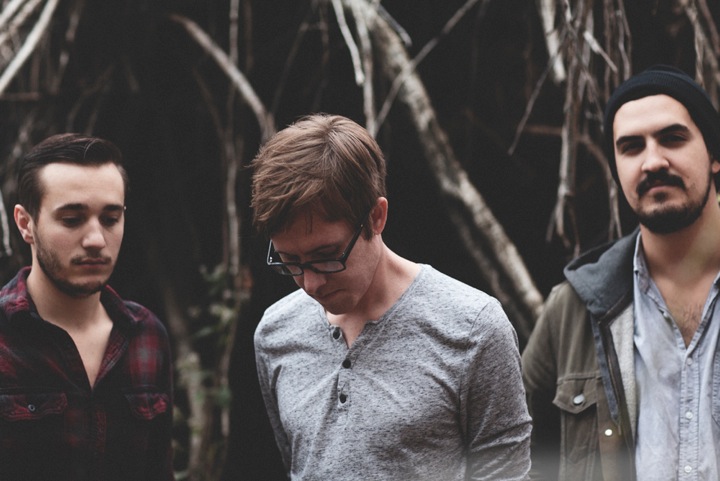 After a 2010 break up turned hiatus, Lydia returned in 2011 to overwhelming fan reaction. With only one original member remaining in the line up – vocalist Leighton Antelman – the band’s current members are rounded out by Justin Camacho and Matt Keller. Nonetheless, with an abundance of touring under their belt, Lydia has appeared as part of many well known music festivals including Warped Tour, Bamboozle, and most recently last year’s Riot Fest. They’ve shared the stage with the likes of Saves The Day, The Maine, Armor for Sleep, Set Your Goals, Copeland, Lights, and The Dear Hunter to name a few.

Illuminate, Lydia’s second studio album was released independently in early 2008 before its re-release by their former label Low Altitude Records. As for the band’s plans for the tour? Fans can expect to hear Illuminate start to finish along with songs from Lydia’s other releases. With support still to be announced, this tour is definitely not one to miss for any Lydia fan.