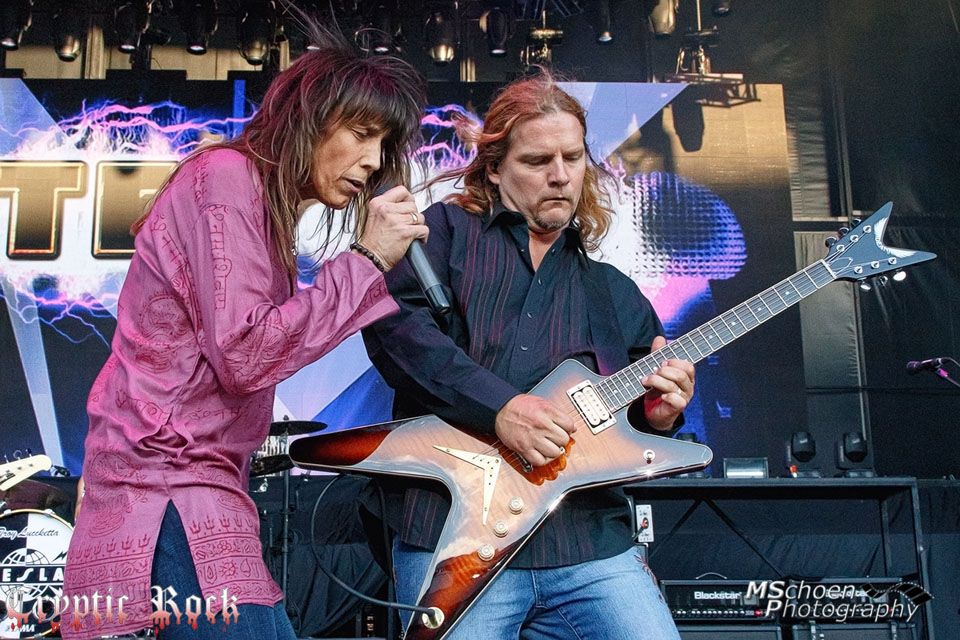 M3 Festival has become one of the biggest and best ’80s Hard Rock/Metal music festivals in the USA. Building a tradition over the past seven years, M3 Festival returns for year number eight in 2016 with one heck of a lineup no one will want to miss. Held in Columbia, Maryland, at the outdoor Merriweather Post Pavilion, 2016 edition will take place Friday April 29th and Saturday April 30th. With Friday night warming up with a strong list of M3 Festival alumni, as well as some newcomers, Saturday’s event will be hosted by the own and only Michael Sweet. A variety of ticket packages are on sale now, so do not delay, and get set for one of early summer’s most exciting festivals. 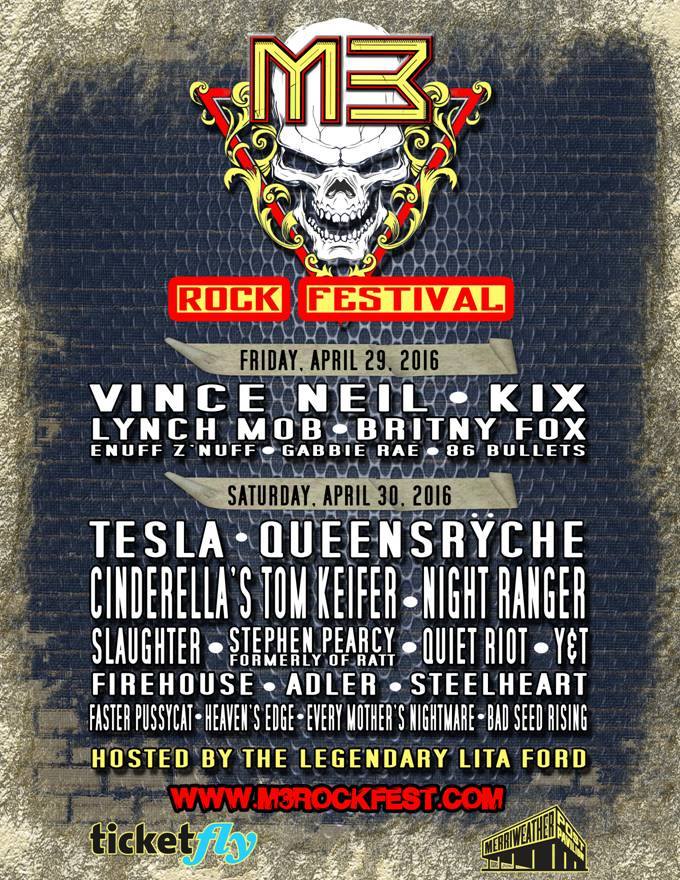