Humans are deeply flawed beings. Some accept this as fact and simply live the best they can, while others become obsessed with finding a way to fix humanity for the better. Mix that drive with technology and the result is Mad Genius, available on VOD and On Demand as of July 3, 2018, from Film Mode Entertainment. 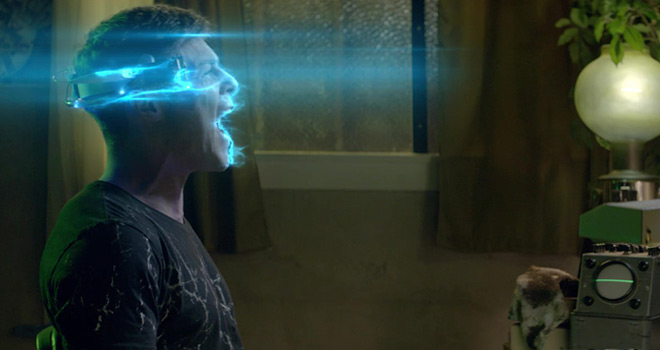 Written and directed by Royce Gorsuch, in his debut feature presentation, Mad Genius follows Mason (Chris Mason: Vampire Academy 2014, Legend 2015), a popular hacker who goes by the name of Mr. Vix. His trademark to his followers are various fox masks. He is obsessed with the idea of hacking the human mind and fixing everything that is wrong, as he feels that humans are deeply flawed and outdated. Mason feels the need to update humanity in order to save it.

To complicate his mission, Mason has multiple alter-egos. The main one, Finn (Scott Mechlowicz: Mean Creek 2004, Peaceful Warrior 2006), manifests himself as a physical person to Mason, and the two could not be more polar opposite. While Mason is focused, quiet, and reserved, Finn is arrogant, loud, and flamboyant. Finn encourages Mason to be abrasive and violent in order to get what he needs. Finn does not always get his way, though he keeps pushing Mason to go after Sawyer (Spencer Locke: Resident Evil: Afterlife 2010, Insidious: The Last Key 2018), the pretty blonde that keeps popping up wherever they are.

He visits Sun Moon (Gbenga Akinnagbe: The Taking of Pelham 123 2009, Edge of Darkness 2010), the leader of a hippie-like community for hackers, looking for Zip (Brandon Scott: Stand Up Guys 2012, The Last of Us 2013). Zip has created the code that Mason needs to map the brain. Sun Moon requests an audience with Mason. He tells him that his friend, Nicola (Levy Tran: Furious 7 2015, Shameless series), has been killed, and she was working on a device with the illusive Eden (Faran Tahir: Iron Man 2008, Star Trek 2009) to download a person’s brain. The same exact goal that Mason, himself, has, only successful. Sun Moon warns Mason about Eden, while Finn gets the genius idea of finding Eden and taking the device so that Mason can achieve his goal. 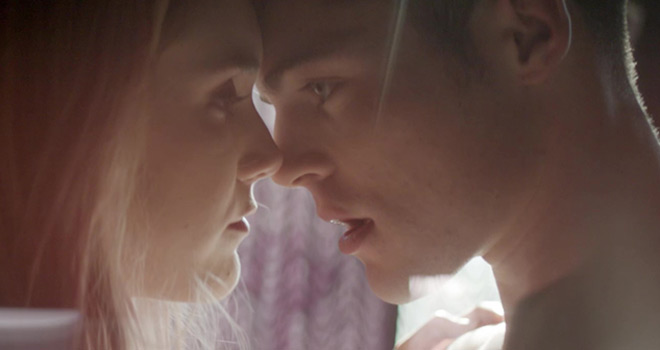 Zip happens to know where Eden’s lab is located. After creating the code, he sends Mason (and, as always, Finn) on a hunt to find it. Bending science and perceived reality, Mason and Finn achieve their goal, but Eden will not take the theft lightly. While Mason desperately strives to plug himself in and fix his brain, Eden is hot on his trail looking for his revenge. With all of his followers watching, Mason attempts his dream.

However, unforeseeable consequences begin to affect Mason and Finn, and change them in ways that neither could ever imagine, while winning against Eden will require Mason and Finn to do things that should be impossible. Can Mason really save humankind by updating his brain? Will Eden foil his plans and take back what is rightfully his? What happens to Finn and Mason’s other egos if he is successful, and, if he fixes humanity, will he even need them?

The premise of Mad Genius is not unique. Mason and Eden share the same goal: to figure out what we, as humans, really are. That is the ultimate question, as everyone questions their existence; people participate in all manner of things, good or bad, in order to finally find the answer. Tahir’s Eden says it best, “We don’t know what we are, and to answer the question we destroy the world around us.” Mason and Finn are doing exactly that: they want to destroy the way the brain works now in order to fix it and turn it into something completely different. Eden’s motives might be more sinister, but he seems to have far more insight into this uncharted technological advance than Mason does. It all comes down to finding answers and a type of purification of the mind. Though, the idea to treat the brain as a computer that needs to be updated will change humanity for the better is unique. Hatred, pain, and greed will all be erased.

With everything going in the vein of technology it is the next obvious step in human evolution. Almost everyone is already ultra-connected to a computer anyway. Why not just download the brain and allow a computer to control it all? No wonder a highly-intelligent, tech savant like Mason believes it might be the answer to fixing his own brain. If he can fix himself, then why could he not save the world? Technology is constantly being invented to increase quality of life, so does it not make sense that it can also ultimately save society? Sawyer is Mason’s foil in this thought process. She is the only one in the entire film that questions what happens to creativity and free will if this is successful; Mason has answers to everything, except that. Each character pushes the viewer to think deeper than the surface of the consequences of Mason succeeding. 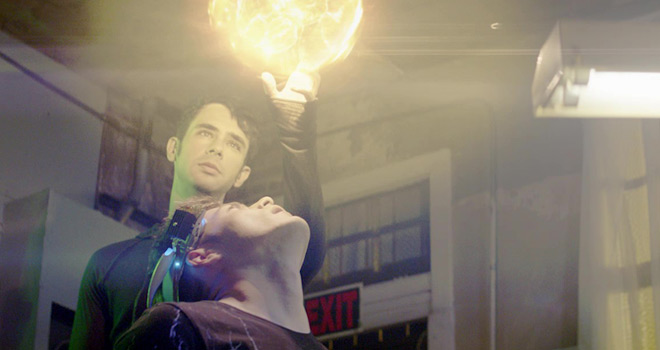 There are several plot twists in this film. Though they are all expertly performed, they are not wholly unpredictable. The viewer with a sharp eye can easily spot the subtle hints the filmmakers leave pointing to what is reality. However, the impressions the film attempts to leave on the viewer do somewhat get ruined if the twists are figured out prematurely. Even then, it is easy to appreciate the intellect behind the writing of the script. It is also obvious that a lot of hard work went into visually creating the bizarre and mind-warping tale. Upon first viewing, the urge to watch again on mute for the imagery alone is overwhelming.

Mad Genius goes dark and technical in order to explore the ultimate problem with mankind. It is intelligently-written with a cast solid in their respective roles, and several chunks of imagery will be stuck in the viewer’s mind. This is a film that cannot be viewed simply for pleasure, as it will force the viewer to think outside themselves and into the vast realm of human capability. That is why CrypticRock gives Mad Genius 3.5 out of 5 stars. 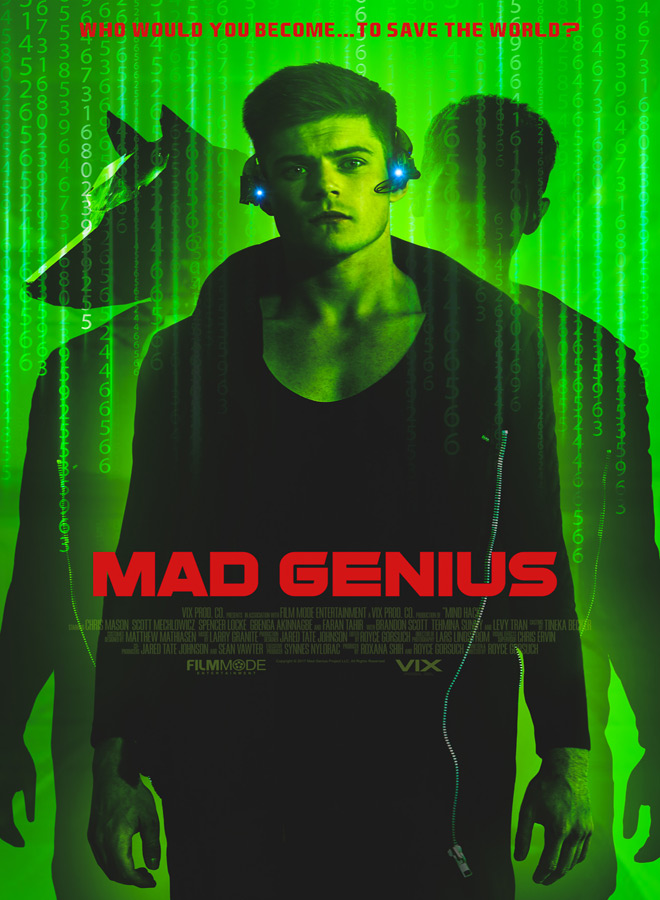