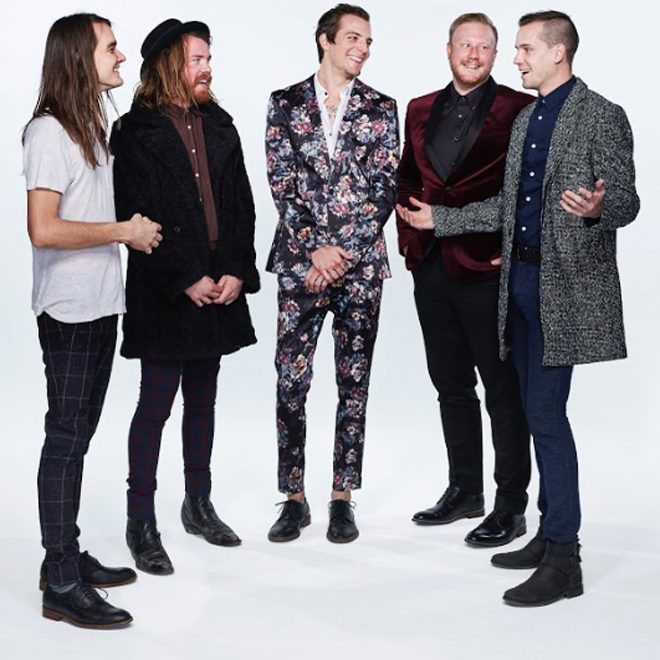 While some bands struggle to stay on the map as eras change, Arizona’s own The Maine have continuously evolved over the last decade. Coming a long way since their Pop Rock leaning 2008 debut album, Can’t Stop Won’t Stop, The Maine have broken into the Billboard 200 with each of their releases. All impressive steps for the band, perhaps the biggest moves forward came between 2013’s Forever Halloween and 2015’s American Candy. Two albums which attained even broader fanfare, The Maine’s sound has matured, but most of all, they found a voice all their own, combining powerful melodies and upbeat vocals.

Now having spent the past two years on the road in support of American Candy, The Maine return with their sixth overall studio album, Lovely Little Lonely. Their first album released entirely independent, Lovely Little Lonely is the result of new focus for the band. Always a hands on and do-it-yourself type bunch, The Maine were even out in the crowd promoting their own sets at Vans Warped Tour back in 2014.

What does this say? It says the collective of John O’Callaghan (lead vocals, guitar), Jared Monaco (lead guitar), Garrett Nickelsen (bass), Pat Kirch (drums), and Kennedy Brock (rhythm guitar) take none of this for granted. In fact, in a 2014 interview with CrypticRock, O’Callaghan stated, “I think one thing we can take away from what we have done, who we have talked to, and the experiences that we have gone through, is believing in ourselves, not selling ourselves short and not necessarily chime into what other people think.” Strong words, and the type of attitude that helped bring together Lovely Little Lonely.

Quite cohesive from start to finish, the album opens with the Indie Rock styled “Don’t Come Down.” Fast-paced and bubbly, at the center of it all is the power-punching lyrics. This is prior to the album’s debut single, “Bad Behavior,” which seems to be heavily influenced by Contemporary Britpop, think The 1975. The first interlude, suitably titled “Lovely,” takes the tempo down a notch, incorporating steady synths, flowing seemly into feel good vibes of “Black Butterflies And Déjà Vu.“

The second half of the album leads into the summertime jam “Do You Remember? (The Other Half Of 23),” a cut which is oh-so catchy and highlighted by delightful harmonies, backed by dynamic guitar instrumentation. Then the notes which resonate in “The Sound of Reverie” are subtle but potent, revealing that intricate detail put into song. Then comes the even calmer, in-depth “Lost in Nostalgia,” which while very beautiful, ends too soon.

The third and final interlude, “Lonely,” is pretty much what its title implies. The slowest, yet longest interlude of the album, it also crams in the most emotion. With wistful echoing vocals and ambient sounds to match, the track reflects intense feelings, instantly making a connection with listeners. Leaving the audience yearning for more from the atmospheric melody, it ends abruptly, symbolizing that nothing really lasts forever. Given a moment to re-awake from the dream, Lovely Little Lonely crashes to a close with “How Do You Feel? Perhaps the best of all the songs, lyrics such as “You are alive but are you living?” and “Are you complete or is something missing?” send a powerful message that will stick with listeners long after the final note rings out.

Consisting of twelve tracks in total, with a less-harsh, softer texture than their previous records, Lovely Little Lonely manages to sustain the musical potency that longtime fans will enjoy all while drawing a more Pop centered audience. Having a knack for incorporating bouncy melodies and dynamic guitar work, it is no wonder how The Maine have just celebrated their 10th year in the industry. Now on the road touring in support of the new music, The Maine seems to get better and better with age. A perfect blend of throwbacks and contemporary instrumentation, wrapped around with positivity, CrypticRock gives Lovely Little Lonely 4.5 out of 5 stars. 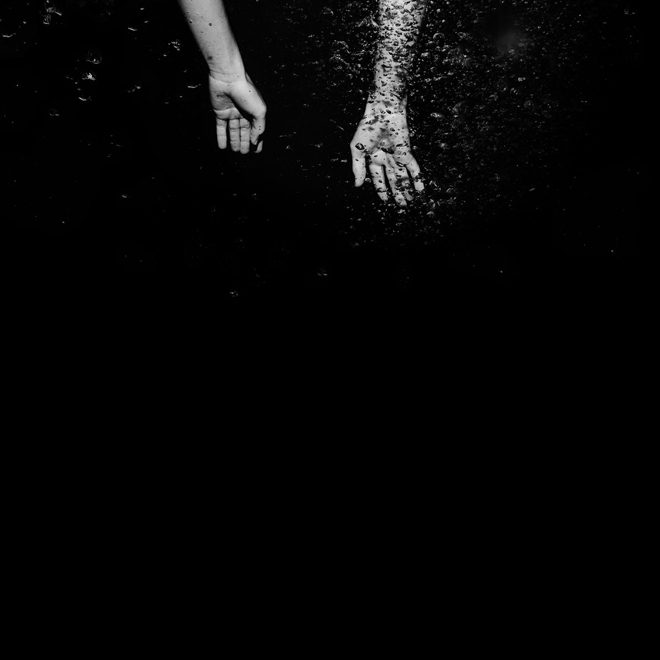