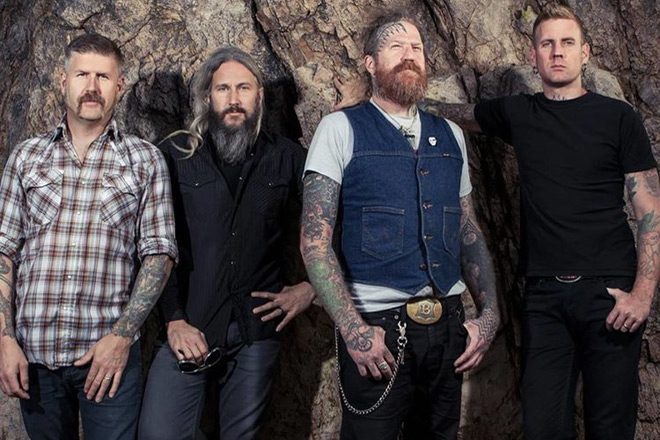 The Grammy Award-nominated Mastodon formed in 2000 in Atlanta, Georgia. With a Progressive Metal sound chock full of truly meandering, unique instrumentation, the band has released seven studio albums over the past seventeen years, from 2002’s Remission to March 2017’s Emperor of Sand. Their newest offering, Cold Dark Place, is composed of four brand-new, previously unreleased tracks and will be released Friday, September 22nd on both digital and physical CD formats thanks to Reprise Records. For die-hard collectors, a limited-edition ten-inch vinyl picture disc will follow on October 27th.

Cold Dark Place is an anthology of sorts: three of its tracks – “North Side Star,” “Blue Walsh,” and “Cold Dark Place” – are leftovers from the band’s 2014’s offering, Once More ‘Round the Sun, and were produced by the Grammy Award-winning Nick Raskulinecz (KoRn, Sleeping With Sirens). The fourth track, “Toe To Toes,” is a remnant of the group’s most recent offering, Emperor of Sand, and was thus produced by Brendan O’Brien (Bob Dylan, Incubus).

This new offering from Mastodon – Vocalist/Guitarist Brent Hinds, Guitarist Bill Kelliher, Vocalist/Bassist Troy Sanders, and Vocalist/Drummer Brann Dailor – opens with the over six-minute-long opus “North Side Star.” A elliptical track that runs the gamut from Alt-Country twinges to something that might be entitled Progressive Funk, this is a beautifully unique experience. “Blue Walsh” is also a magical experience: clocking in at over five minutes in duration, this one weaves its path through Classic Rock feels into a melodic jam session that resonates heavily in the soul.

The shortest track, at just over four minutes, “Toe To Toes” is equally mesmerizing; something that could be categorized beside, say, classic Rush and yet feels fully modern in its approach. At nearly six minutes in length, the titular “Cold Dark Place” is a display of superb musicianship: gorgeous guitar-work and one truly soaring solo weave this haunting, epic tale. In fact, the entirety of Cold Dark Place is proof positive that Mastodon are at the very top of their game! Did you have any doubts?

Cold Dark Place is, in total, a superb experience that defies simple written words. Haunting, it is also beautifully orchestrated to evoke fever in the heart of any rocker. While it is only four songs, Cold Dark Place is still a solid offering from one of Progressive Metal’s most truly unique acts. Be certain to grab a copy when it is released, because CrypticRock give Mastodon’s Cold Dark Place 5 of 5 stars. 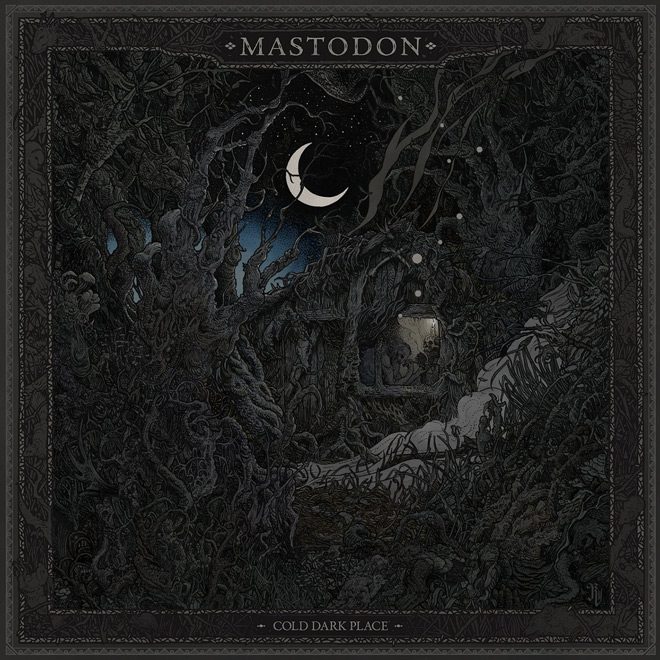