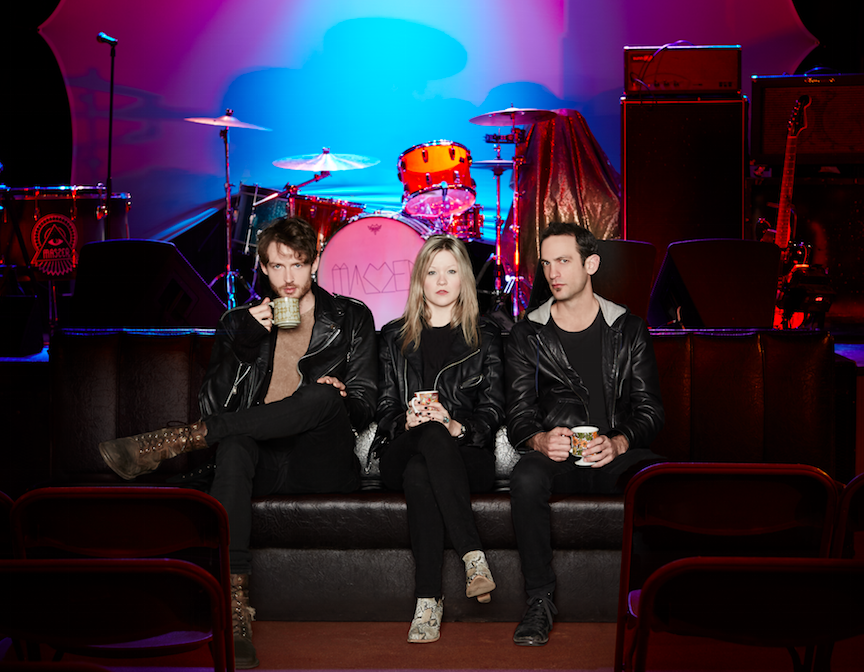 Based out of Seattle, Washington, MASZER is quite an interesting trio, difficult to categorize. Considered Eclectic Psych Rock, band is made up of Guitarist Tomer-David Rapaport (aka STITCX), Drummer/Banjo Player Joseph Braley, along with Vocalist Katie Blackstock, and are quickly gaining interest with their sound. Now they are set to release a new EP, entitled DREAMSZ, on March 18, 2016. Produced by David himself, the collection of songs largely deals with themes of spirituality and existentialism. Featuring five songs, the band plans on donating at least 10% of the profits from DREAMSZ to an organization dedicated to helping independent musicians, MusiCares, which makes it that much more awesome.

Kicking off the EP is the song “Pandora’s Box,” which is an interesting title because of its slow tempo, Blackstock’s sultry voice, and Rapport’s lyricism, which really hit on trouble that has been, as well as lays ahead. This is a concept touched on throughout most of DREAMSZ. Next is “Fata Mirage,” a song that has a bit of a Middle Eastern beat to it, which make sense being as Rapaport spent time in Tel Aviv. The tempo then picks up, adding to Rapaport’s lyricism and Blackstock’s singing. Moving along, “California Sees You” has a heavy sound that keeps the trance-like state of the EP, but adds more power to their concept of spirituality.

More like a Folk Song, “Passers By” is the second to last song on DREAMSZ and it meshes well with the rest of the tracks. Although, this time around, the drums take precedent in keeping the beat while the rest of the songs are predominantly driven by guitar and synthesizers. To wrap up the EP is a bonus cut called “ROAR,” which again changes the mood to a heavier Rock sound while bringing the drums to the forefront of the beat once more. It is an odd way to end an EP, but it was almost like they were trying to tease a listener into waiting for a full-length album.

DREAMSZ is an interesting blend of Rock, Psychedelic, Trance styled beats and vocals. Listeners who enjoy these trippy sounds and melodies can only hope for a full-fledged album in the near future from MASZER. For a more out of this world experience, check out the videos for “Fata Mirage” and “ROAR” for a full visual to go with the music. Overall, this offering is a unique blend not easily accomplished, but these guys seem to perfect. CrypticRock gives DREAMSZ 4 out of 5 stars. 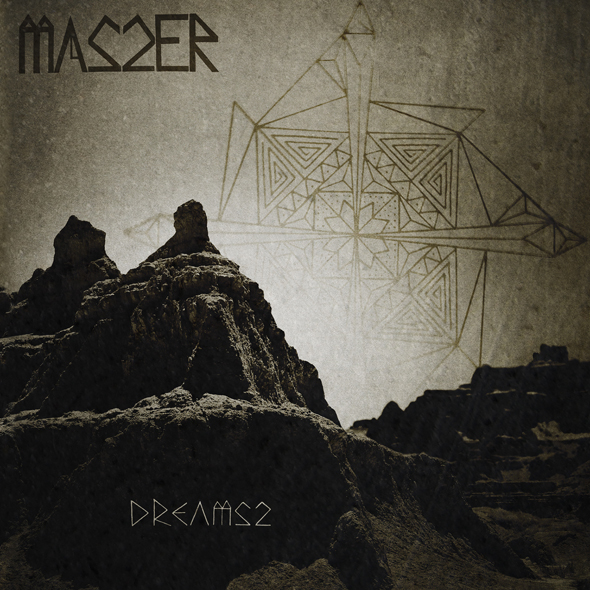