September 30, 2016 Matchbox Twenty’s Yourself or Someone Like You – Still Pushing 20 Years Later 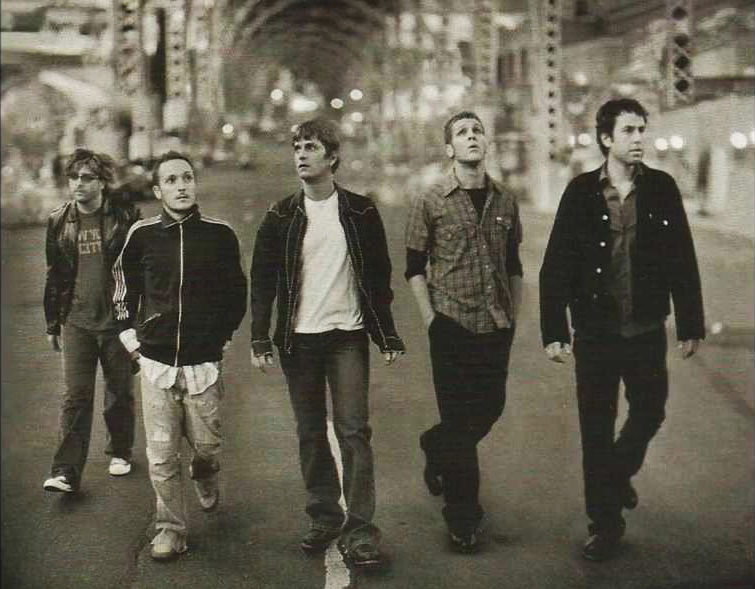 In 1996, a Floridian Alt-Grunge band by the name of Matchbox 20 made their mark on the music industry in the form of their debut album, Yourself or Someone Like You. The Orlando-originated outfit at the time was comprised of Vocalist Rob Thomas, Drummer Paul Doucette, Guitarist/Backing Vocalist Adam Gaynor, Lead Guitarist Kyle Cook, and Bassist Brian Yale. The quintet joined the ranks of Goo Goo Dolls, Gin Blossoms, and Third Eye Blind in an era made for hymns of misunderstood adolescent angst, tumultuous love, and flowy acoustic incorporations. Released on October 1, 1996, Yourself or Someone Like You managed to strike a chord with the disquieted youth of the ’90s as well as help catapult Matchbox 20 into the center of many a music lover’s discourse, and even managed to get Diamond certified by the RIAA.

From deconstructing the stitching of the tracklist to investigating the true meaning behind Thomas’ emotional lyrics, fans found a home, a comfort, and understanding within the sonic folds of this breakthrough record. “Long Day” was the first single off the album and with it came the sound of the twangy acoustic guitar that opens the song and draws in the listener. The struggle within oneself is the battle center stage on this track and the eternal search for hope despite the setbacks gives it an effervescence. The song’s energy is a wistful desperation, tinged with anticipation.

“Push” was the second single released and yet remains one of the first things that comes to mind when Matchbox 20 is mentioned. Despite not being the lead off the album, it remains the most memorable and was a major catalyst in launching the band’s success. It is the darkness in Thomas’ vocals and the venom in his words played against such a heartbreakingly somber softness that gives “Push” its sting. Written from the perspective of a person suffering through abuse, it bites and gives a voice to the hurt endured and the cycle of subjugation and endurance. It is a song for anyone and everyone that has ever been hurt, endured, and survived.

One of the hallmarks of Matchbox 20 has always been Thomas’ voice and the durability of its application. His twang-tinged raspiness has a vibrato that shakes not only the delivery of his words, but their impact. Would the same words from a smoother crooner deliver the same messages? Probably, but the beauty of Thomas’ voice is that he has such control over his instrument that it weaves, shakes, and wobbles in just the right places with a soft, sandpapery grit and soul that can only come from within. It would be hard to image the band under anyone else’s leadership or vocal tenacity because it would change the actual soul of the music. Whereas some bands can get away with replacing frontmen like batteries in a controller, Matchbox 20’s allure is created by the chemistry of Doucette, Gaynor, Cook, Yale, and Thomas on this album.

“Real World” was the third single off the album and explores the concept of alternate, but parallel lives. It asks, “What if?” and explores what it is to live life as someone else for change: How does changing lives change a person? Would you be the same? And what are the ups and downs of alternate lives? Although never released as a single, “Argue” has heat and drive that is infectious and unique. “Kody” is a sullen tune about depression and its manifestations as well as influences on the mind and heart. It is woeful and disheartening as Thomas laments about turning to “the bottle” and calling out in need of direction. “Busted” comes along with a new level of viciousness unlike many of its predecessors on the album. The anger and resentment permeate every note and every word as the heavier bass and quicker percussion push the song forward. Wrapping up Yourself or Someone Like You is “Hang” with is long, drawn acoustic strumming and simple construction, which draws more of the attention to the message: learning to let go. Here, listeners hear more of Thomas’ upper register and a new emotional experimentation.

Even though it has been twenty years since Matchbox 20, now officially Matchbox Twenty, released Yourself or Someone Like You, the messages on the album and its impact are timeless. There is nothing on this album that cannot transport you back to a different time and tap into those ’90s feels you thought were long repressed. It is an uneasy, yet comforting familiarity that reminds listeners of when they discovered that sometimes music could speak for them. So, do not be afraid to dig deep, dust off those old Doc Martens and distressed denim, lean back in a favorite chair, and allow Matchbox Twenty to “push” backward in time. 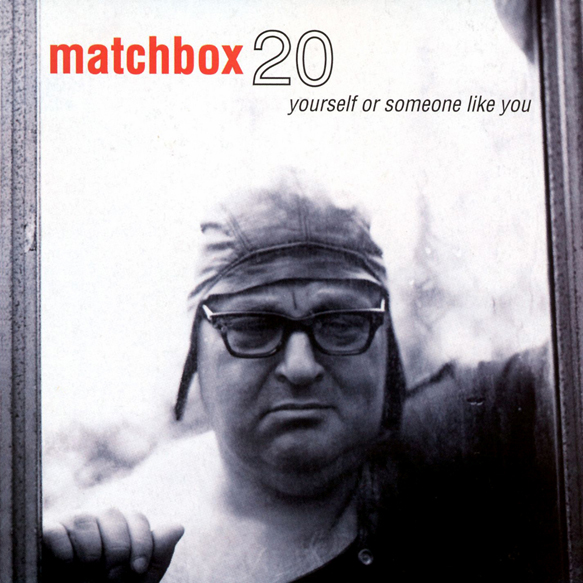