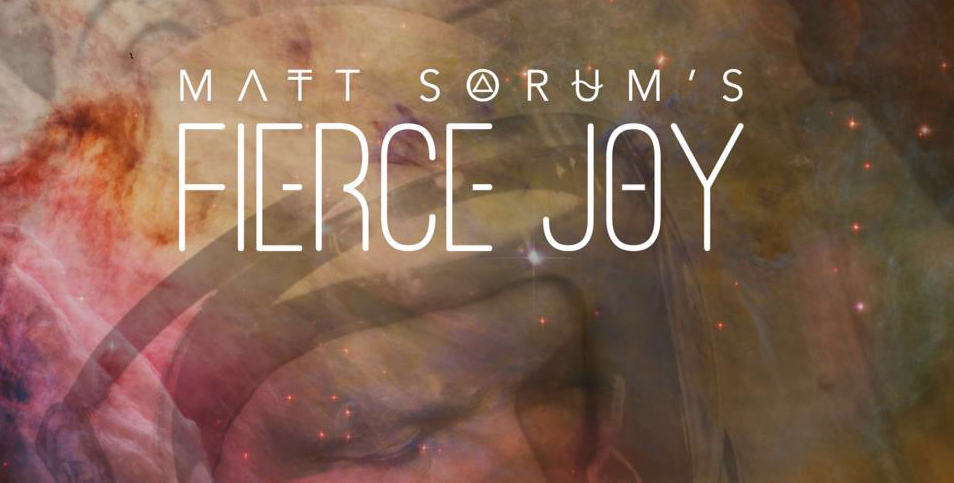 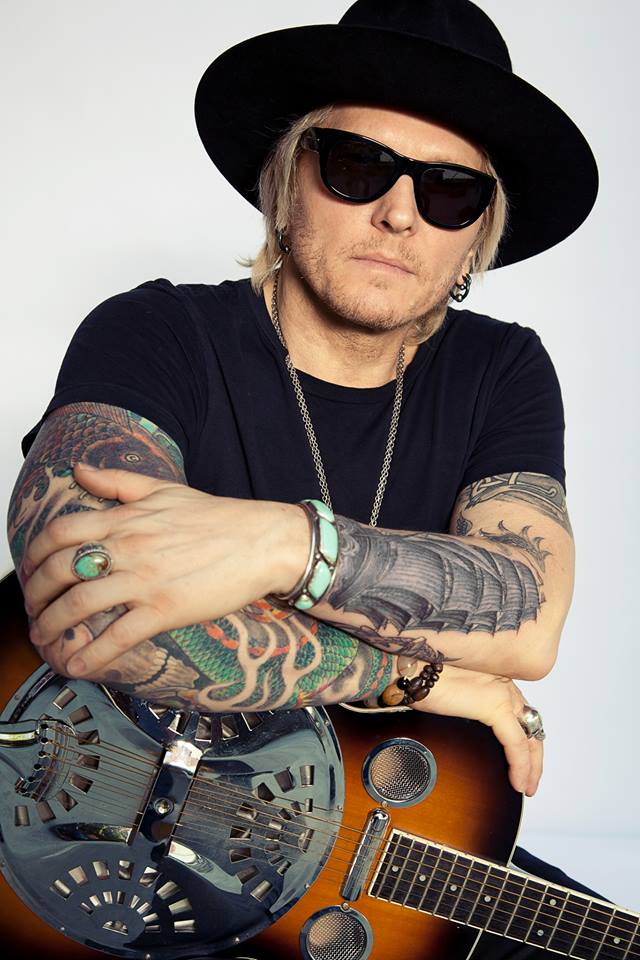 Over a storied career as the driving force behind The Cult and later hard rock legends Guns N’ Roses and Velvet Revolver; drummer Matt Sorum has shared a hand in some of the world’s most recognizable music. Today, Sorum finds himself on the other side of the big console as he has taken to producing several acts as well as working on his own March scheduled release of a solo disc titled Stratosphere.

A thirteen track effort with a smattering of different styles and tastes; Stratosphere is a winner from start to finish if you can appreciate variety.

The opening cut, “The Sea”, features some great steel guitar sounds wrapped in a decidedly “Americana” package. Even though Sorum is from the west coast, the opening keyboard riff has a Jersey shore feel, reminiscent of a South Side Johnny and The Asbury Jukes composition. A neat opener quickly giving way to a totally different vibe in the “Beatle-esque” offering, “What Ziggy Says” really catches ones attention. Reminiscent of vintage “Sgt. Pepper” material, the entrancing sounds and circus effects are reminiscent of past psychedelia; an abrupt change from the opener but unique enough to sustain interest in the rest of this offering. A drum and bass beat kicks off “For The Wild Ones” and sets the tone for this somewhat intricate tune. A snarling vocal that would make Billy Idol proud, permeates throughout this one; with lines like “A shark stalker and a fire walker, the wolf child is living wild and the bear’s a punk rocker…” there’s a definite edginess and an ‘80’s feel present. “Good Bye to You” is nothing like that old Scandal hit from the glory days of MTV; it is more techno based than any of the others on the disc. A haunting guitar line seems to represent the sense of loss that Sorum conveys in the lyric; nicely done in a pop style yet not contradicting to the message. Once again, great guitar work reinforces the more somber “Gone.” The slow keyboard intro and halting vocal phrases serve as foreshadowing for the feel of this composition. The dynamics employed here would make this a great fit for either film or television; the kind of scene where the main character reflects back upon or seeks answers as they look toward their future without their loved one.

“Lady of the Stone” seems to be an indictment of the world and/or political climate of today. A somewhat Celtic feel is present due to string parts that are intertwined with the verses which make up this dark piece. This is one of several on the disc that makes one think or give a second listen to in order to get the message. “Ode to Nick Drake” revisits the acoustic Americana/folk feel.  The use of strings assists in painting a picturesque summer time setting in conjuncture with the once again, nice lyrical content. “Love is a boat on a lake, just you and me and Nick Drake…” This is one of several off of the CD where visuals are easily attained as Sorum adds storyteller to his lengthy resume. “Blue” is a short, upbeat ditty that despite its offbeat tone is a toe tapper with an interesting bridge. The pace is next slowed by the piano heavy “Josephine”. Using only a background of strings; the song once again evokes plenty of emotion from its creator and is well presented. Well worth a few repetitions before moving on to the next. “Land of the Pure” has a Middle Eastern feel. Images of Morocco or Sultans commanding another dance for their entertainment spring instantly to mind as this song changes gears at mid-point with nice instrumentation and foreign female vocals.

The blues are next up in another dark selection called “Killers N Lovers”. Vintage organ work, akin to something revitalized from a long lost ‘60’s psychedelic group is prevalent on this track. The slow tempo and “…dark side of town…” references are perfect for old school style headphones and film flashback/fantasy sequences. A great bridge section, featuring a hot sax solo, breaks the dower mood up nicely before returning back to its original slower tempo as the song crescendos towards its end. The remaining two tracks are interesting. “The Lonely Teardrop” utilizes a dripping water effect on and off though this acoustic piece. Barely noticeable background instrumentation and effects add a different feel to the arpeggio of the six strings. The closing “Stratosphere” is better suited for a cult film or a futuristic movie scene where the masses are herded like sheep toward their shepherd. The church like organ and recitation of the lyric really don’t seem to fit the rest of this album.

Overall, it is a unique collection of music. There are upbeat, slow, and some very dark lyrical content; done just well enough where Sorum nicely conveys his emotions, yet leaves much open for interpretation. CrypticRock give this album 3 out of 5 stars.

Stratosphere is available for pre-sale on iTunes on February 18th at a cost of $7.99 which will include a download of the disc’s first single “The Sea” here. The actual release date is scheduled for March 11 on all other outlets. 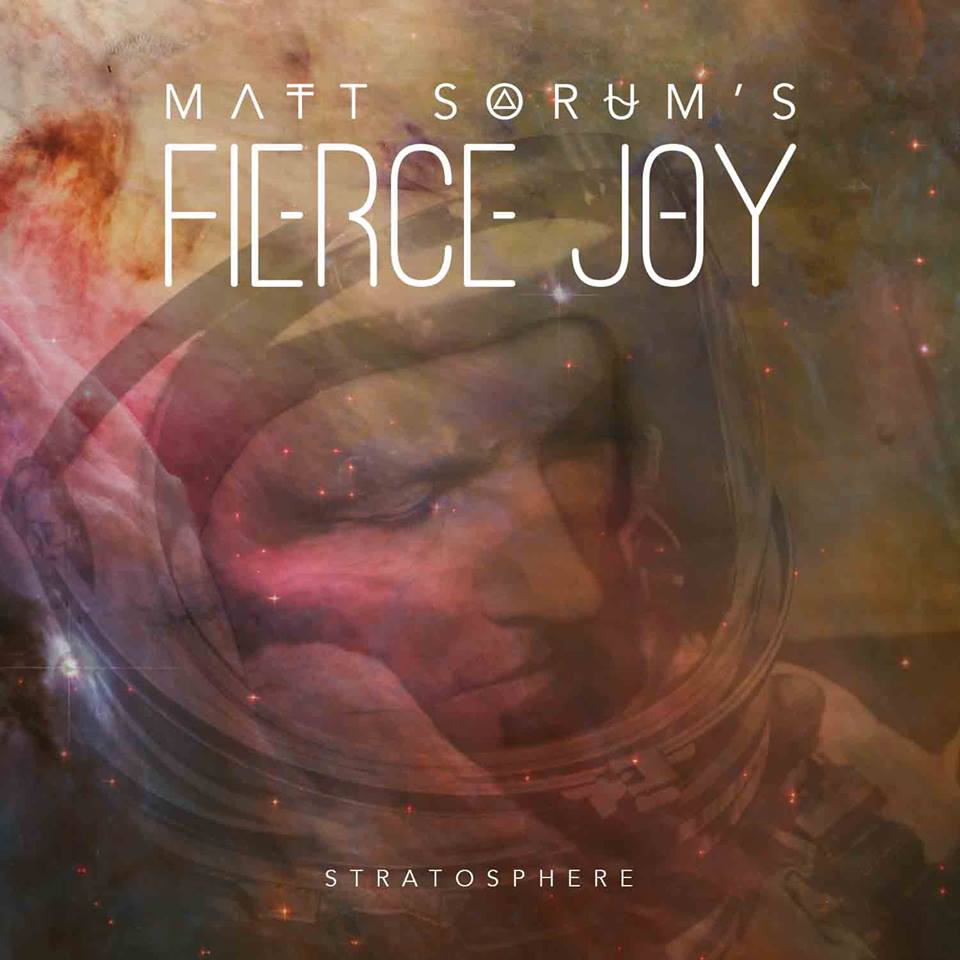