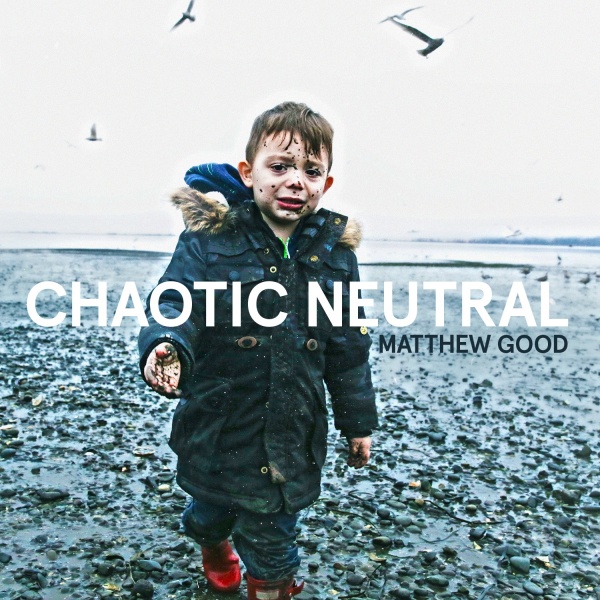 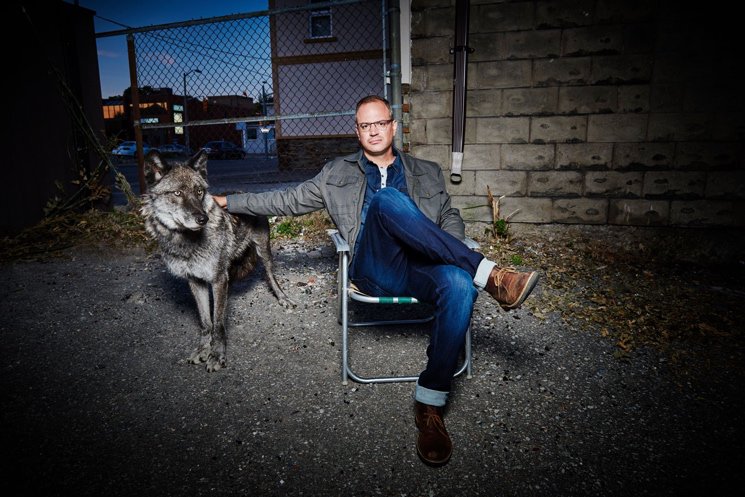 A part of the music scene for over twenty years, Canada’s Matthew Good has continuously released hits and been a major influence on the Canadian music scene. Having been presented with multiple awards for his musical talents, Good has forged his path. Through the years, he has appealed to the intellectual sides of listeners with his deep and profound lyrics, while engaging listeners with his Alternative Rock style music. Never afraid to experiment with his style, Good is an artist in the purest sense. As a mental-health and political activist, Good speaks his mind. Some of his views are found embedded in his lyrics, such as the song “Moments” on his most recent album in 2015, Chaotic Neutral, as well as in his albums such as 2004’s White Light Rock and Roll Review and 2007’s Hospital Music.

Hitting the music scene in 1992 as the lead singer of the Rodchester Kings; a Folk band, they released short demos such as “Left of Normal” and “Heather’s Like Sunday.” He then went on to form the Matthew Good Band in mid-1995, releasing their debut album Last of the Ghetto Astronauts. Sadly, after the release of  2001’s The Audio of Being, the band dissolved. Thankfully, Good decided to pursue a solo career in 2003 and has met with great success, beginning with his debut, Avalanche. Good continued gaining recognition for his profound musical talent. Since his sixth solo album, Arrows of Desire (2013), Good has gone on to write another album, only to scrap it half-way through. Signed on with Warner Music Canada, Chaotic Neutral was released September 25th and is Good’s seventh overall full-length solo album.

The album begins a little slow, but that is only to prepare the listener for the emotional journey of this album. The album begins with a light Rock song, “All You Sons and Daughters.” The guitars and drums provide slow melodies alongside deep lyrics setting a melancholy tone that goes well with Good’s ranging vocals as he occasionally reaches those higher tones. Inspired by a letter from a fan, Good’s “Moment” contains acoustic guitars and lyrics that take on a lighter, more hopeful tone through this refreshing song. With lyrics like, “It wasn’t always like this, you know,” the song conveys a sense of emotional challenges and attempts to move on. Through songs like this, it is possible for awareness of mental illnesses can be increased, and the stigmas associated with them diminished. Then there is “Kid Down the Well” which is a slow, bittersweet sounding song that brings to mind childhood fears and mistakes. “No Liars” is more energetic and switches back to a more regular Rock sound. In this song, the guitar and the drums pick up the tone of the album to a more upbeat level.

The piano in “Harridan” is amazing. That, along with the drums, provide excellent background music as Good belts out the lyrics. The overall effect of the piano, drums, vocals, and lyrics combines amazingly well together, creating a powerful and brooding song. The tone is reminiscent of dark, scurrying thoughts that can cloud the mind while going about daily activities, feeling trapped, and the struggles that accompany it. The tempo remains slow on “Tiger by the Tail” with beautiful piano playing in a Blues or Jazz style where Good’s vocals display an almost fragile quality that reaches for the heart and pulls at the strings. Furthermore, the guitar adds a grittier sound to Good’s angry vocals on “Girls in Black” where the music takes on more of an edgier Rock sound.

Late in the album track list, “Cloudbusting” features Holly McNarland singing alongside Good in his homage to Kate Bush’s piece. Their voices come together and resonate simply wonderfully well in this duet. The piano and the guitar to this piece complement the emotions conveyed by Good and McNarland’s vocals. Good’s cover of this well-known song adds a different perspective and feel to the story of the piece. Again, the jazzy Blues piano returns in “Cold Water,” complementing Good’s falsetto. The guitar, pianos, and vocals all come together making this song an emotional piece that soothes the mind while clearing away the clutter. Address concerns with social media, “Army of Lions” is a Rock ballad that starts with awesome guitar riffs and drums kicking up the beat. The chorus is energetic and motivating while the guitar and drums set the attitude and tone in this piece. In contrast, “Los Alamos” takes things slow again, being a moody piece that halts the momentum of the album’s emotional ride as it prepares the listeners for a stop.

Overall, Chaotic Neutral is an excellent album with outstanding musical range, deep lyrics, and exceptional composition. The theme of the album conveys feeling of melancholy in contrast with turbulent feelings and coping. With eleven tracks and total run time of 51:33, Matthew Good’s Chaotic Neutral is both emotionally engaging and mind-expanding, that takes the listener on a journey of inner reflection. CrypticRock gives this album 4.5 out of 5 stars.