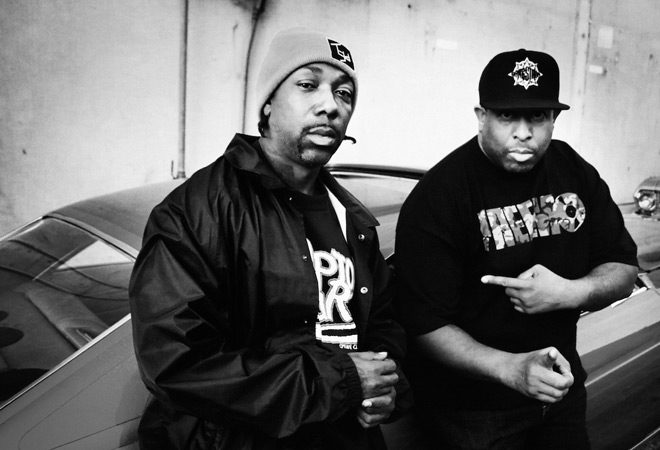 For the better part of the last 25 years or so, Aaron Tyler, better known as MC Eiht, has been releasing laidback, golden age, boom-bap Hip Hop. Where did it all start? Well, MC Eiht was the leader of one of the original pioneers of the West Coast Hip Hop scene, none other than Compton’s Most Wanted. However, many may argue, it was the 1993 song “Streiht Up Menace” from hit film Menace II Society that truly put him on the map. Most believe the track was the standout on the soundtrack, and naturally being the anathem that drove the film.

Following the rise of popularity, MC Eiht released We Come Strapped in 1994 followed by Death Threatz in 1996, both to critical and commercial acclaim, thus helping launch a lengthy solo career. Pumping out music year after year, it has over a decade since fans have seen Mc Eiht drop a proper full-length album. Now, MC Eiht returns to his Hip Hop roots, releasing Which Way Iz West. Released on June 30, 2017 via Year Round Records, Which Way Iz West is an album, that, in 2017, seems as if it comes straight from the mid ’90s, complete with an minimalistic sound and production. Not a bad thing at all, in many ways it is a breath of fresh air to a Hip Hop world that many feel is filled with lackluster MC’s and overproduced music.

All this said, Which Way Iz West is an album filled with potential, that with the help of its guest MCs, certainly delivers on the deal. Artists such as Kurupt, Lady of Rage, B-Real, Xzibit, Big Mike, and Freddie Foxx a.k.a Bumpy Knuckles all help round the twelve songs. Coming as no surprise, many of these artists were around in the ’90s era, which is why Which Way Iz West most definitely has a classic vibe to it.

Songs like the opener, “Shut em Down, featuring the Outlawz, comes with grimy beats and eerie vibe, letting listeners know MC Eiht still has plenty to say after all these years. Moving on, soulful bits fill up “Compton Zoo,” a cut where MC Eiht raps about Compton, what it is like, and what it takes to make it there. Again, this style harks back to mid ’90s era Hip Hop were the MC actually had a story to tell, conveying their struggles to listeners, no doubt making “Compton Zoo” a standout on the album.

Next, MC Eiht teams up with the Lady of Rage, flowing very nicely on the venomous track “Heart of Cold,” showing that if given the right beat, she rises up and delivers some killer rhymes. Speaking of guest spots, Cypress Hill fans will love B-Real’s verse on “Pass Me By” where both MCs playfully rhyme over a grimy beat that feels like it could have been a beat made by Wu-Tang producer RZA. Furthermore, tracks like “Runn the Blocc” will have fans feeling like they are listening to old school Rap as it brings an infectious chorus and head-nodding hypnotic beat. Also, not to be overlooked, another standout, “4 Tha OG’z” comes with a simplistic airy beat and classic Hip Hop sampling matching MC Eiht and Bumpy Knuckles’ tight verses. There is no question it offers a beat that will make listeners want to take a drive and just keep driving as they hit repeat.

All in all, Which Way Iz West is a classic Hip Hop album made by classic MCs and classic producers with the project being overseen by the legendary DJ Premier (Gang Starr). Handling most of the production was long time MC Eiht collaborator Brenk Sinatra who lays down some seriously laid back beats which allow each MC to breathe life into all the spaces. Any fan of Hip Hop’s golden era will enjoy Which Way Iz West because you just cannot go wrong with classic beats matched with legendary producers and MCs. For these reasons, CrypticRock gives this album 4 out of 5 stars. 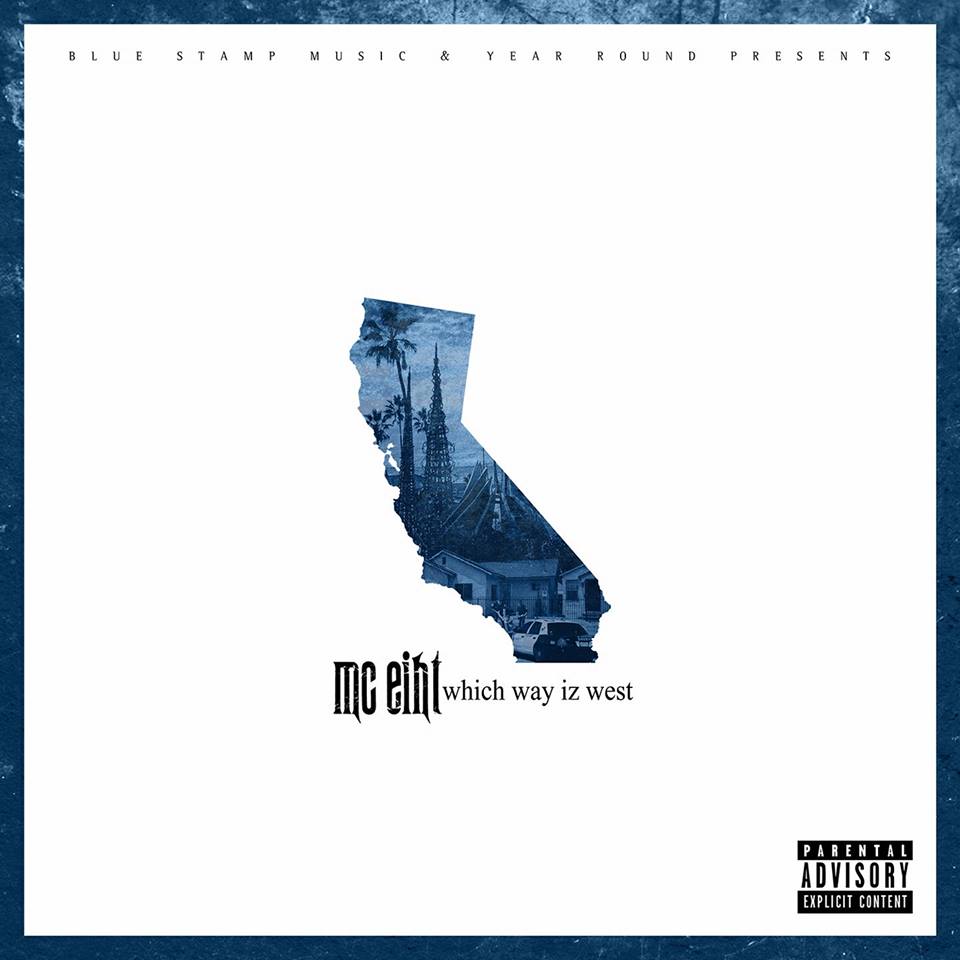