The “Super Collider” album is scheduled for a June 4th. Here is the album artwork. 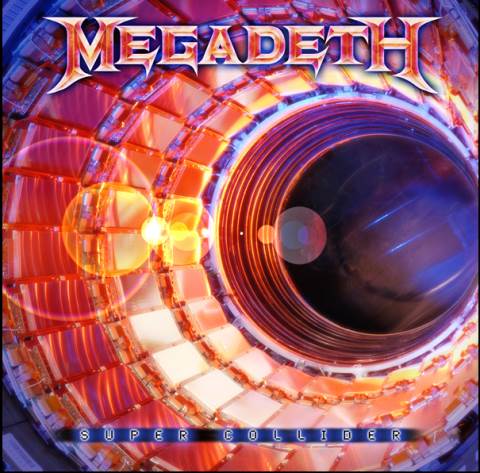