Memphis May Fire – This Light I Hold (Album Review) 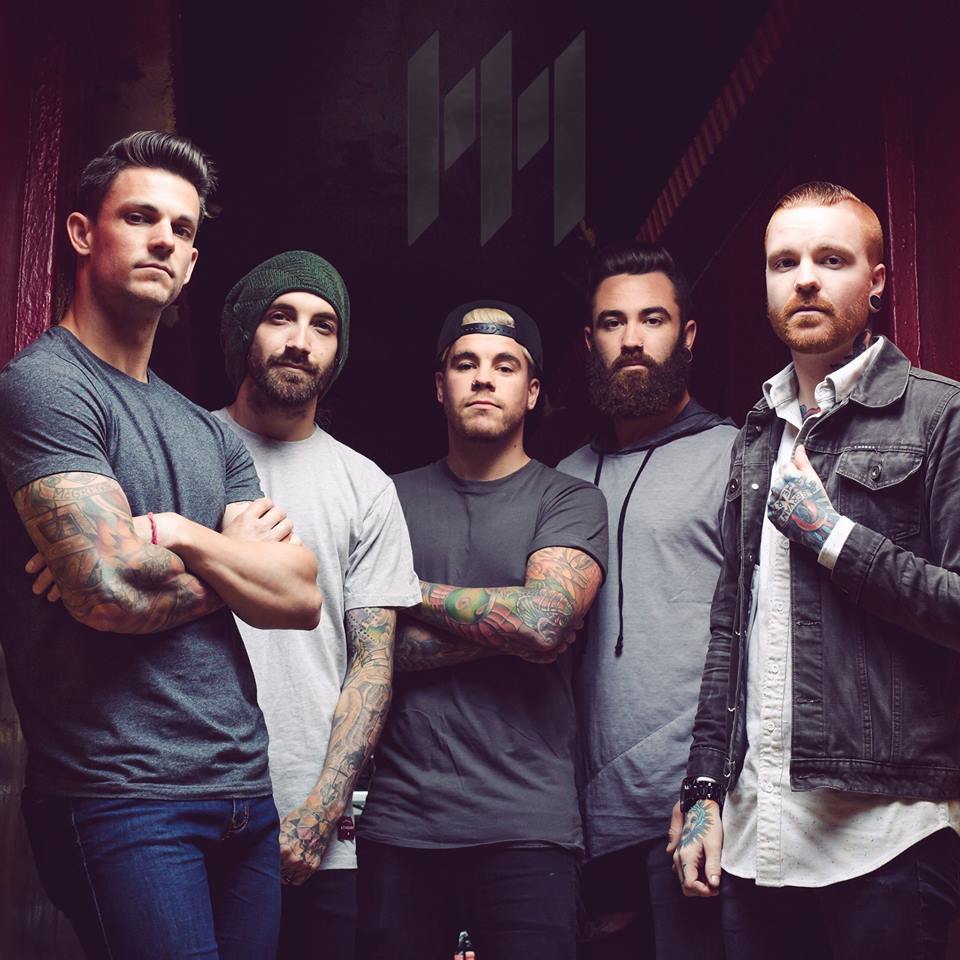 Plastered with nothing but dedication and talent, there is no band quite like Dallas, Texas’ Memphis May Fire. Come together back in 2006, completely out of their minds and utterly humble, the Metalcore act is led by the incredibly skilled Guitarist Kellen McGregor. With a not so sturdy lineup, a self-released EP in 2007, and slight notability within the local scene, Memphis May Fire were doing better than most.

Soon grabbing the attention of others, while passion and determination grew, so did an unforgettable lineup and discography that could easily blow other groups out of the water right alongside them. Some say, “Slow and steady win the race,” but for Memphis May Fire, the idea of success led to all things fast-paced. Embarking on tours with talents such as I See Stars, Sleeping With Sirens, We Came As Romans, Blessthefall, as well as Bring Me The Horizon, while also playing some of the biggest festivals in the scene, and never stopping to take a break, Memphis May Fire has been a steamroller, dishing out something new all the time.

Finally gaining stability, Memphis May Fire solidify themselves with McGregor, Vocalist Matty Mullins, Bassist Cory Elder, Drummer Jake Garland, and Guitarist Anthony Sepe. With endless years of writing, recording, and touring, it seems the band is not even close to slowing down anytime soon, and this is boldly shown with their latest album, This Light I Hold. Their fifth overall studio album, released October 28, 2016 via Rise Records, could This Light I Hold  be their best work to date?

Up for debate, This Light I Hold is like nothing the band has done before. New and improved, this thirteen track suite kicks off with “Out Of It,” a heavy introduction to the world of Memphis May Fire. Truly a work of art, it is almost hard to believe how good the record is when it is just the start. Heard earlier from fans, “Carry On” is a classic. Intricate guitar riffs, shining and intense drum skills, and, of course, beautifully written and sung vocals, nothing less will ever be found. Completely catchy and downright memorable, “Wanting More” just goes to show the immense talent that can be held within a group of five guys who all want the same thing in life.

Always noticeable, poetic lyrics constantly shine through and tend to get better with each passing record; seeming not to hold back in the slightest with This Light I Hold. Continuing on with a stab of “Sever The Ties,” this piece is fueled by range and holds anger within, only ending with release. With a slow build up, “The Enemy” is different than most off the album. Hard to put into words, it is highlighted by a very wide range of their musical expertise, and could be the most complete track off the album.

Moving on with the title track of the album, with an appearance from Papa Roach’s Jacoby Shaddix, the words “I won’t go down without a fight” perfectly describes Memphis May Fire. Then, showcasing flawless guitar work, “That’s Just Life” is absolutely honest and breathtaking. Possessing the ability to bring tears to one’s eyes, it hits home hard, taking on another form of strength. Sticking with a similar theme, “Letting Go” shows Memphis May Fire capitalizing on their strengths further. Furthermore, as if lyrical content comes to them in their sleep, “The Antidote” is another example of brilliance with words such as “I’ve seen the darkness be defeated.”

With a faith like theirs, Memphis May Fire have the power to bring aspiration and inspiration to all those around. Unbelievably real, the men that make up the band show raw emotion along with energy in each and every song, including “Better Things.” Inviting another guest into the studio, “Not Over Yet”  features My American Heart’s Larry Soliman speaking about fighting for your life and all the beliefs that follow as they sing, “Keep pushing forward and I know one day you’ll prevail.”

As the album begins to wind down, twisted and altered, “Unashamed” continues to grab, throwing a hook right back to all those who have done wrong. Finally, concluding the bullet ride, talk about beauty in life, “Live It Well” is truly transcending, just as the entirety of This Light I Hold, with such lyrics that speak of if you love yourself then you can love others.

With a fury burning their flame, Memphis May Fire is in their prime. Exceeding self-limitation and taking life into their own hands, every song on This Light I Hold can be found entangled in prosperity and enlightenment. Never losing hope, or even letting listeners lose hope, this album drives the message, no matter how bleak a situation is, you can always find just a little bit of light within it all. CrypticRock gives Memphis May Fire’s This Light I Hold 4.5 out of 5 stars. 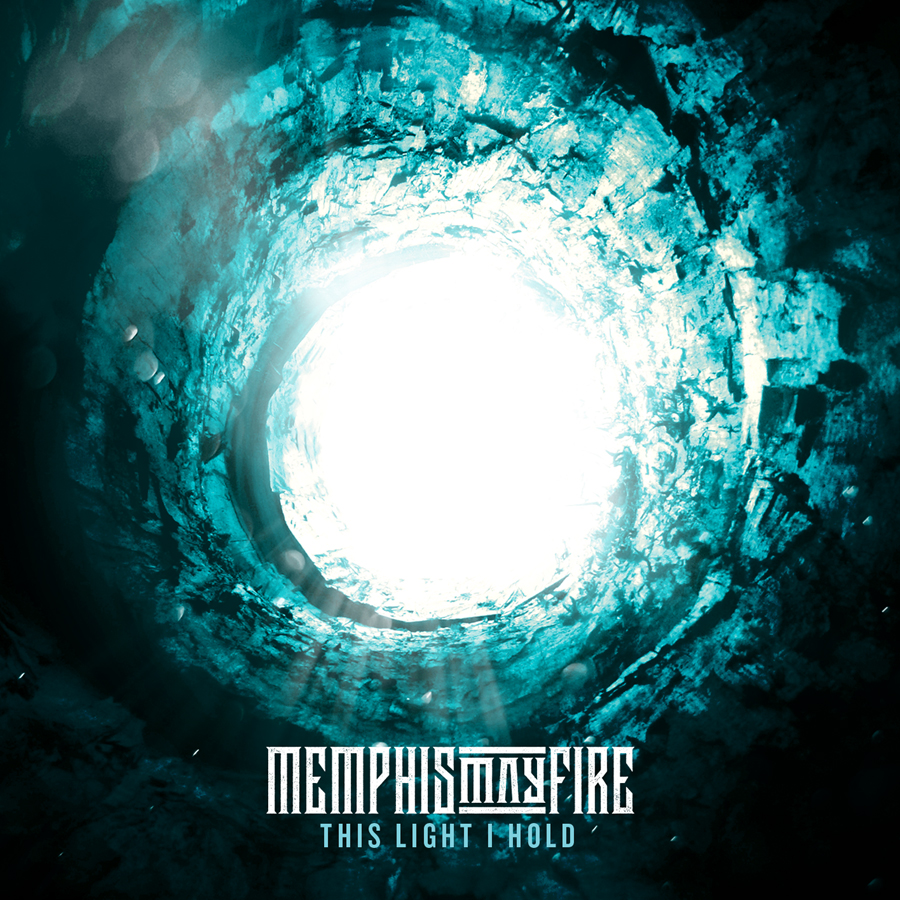