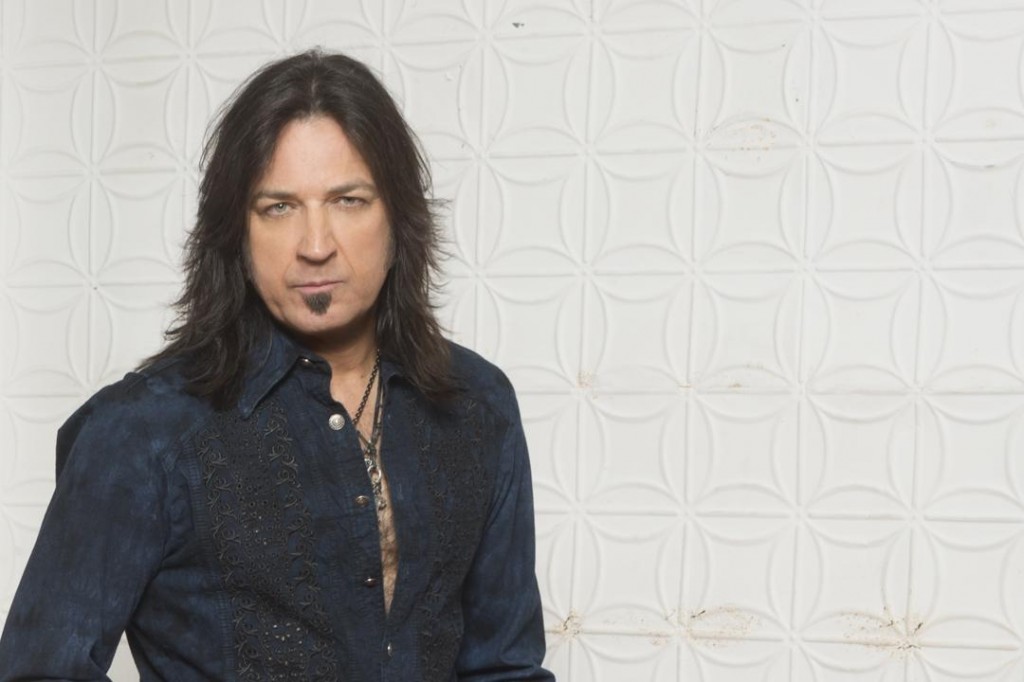 Those who are not in the know might be surprised by the recently released album of Michael Sweet, thinking that the frontman of the American band Stryper has gone solo. However, the initiated knows that One Sided War is already Sweet’s seventh full-length album. Sweet embarked on a solo career as early as 1992 and has since been releasing solo albums amidst Stryper’s on-and-off activity. Compared with Sweet’s albums released in the early ’90s and late 2000s, which consisted mostly of intimate and streamlined piano-dominated ballads, One Sided War may be regarded as a return to a full-sound form, more akin to some of Stryper’s breakneck classics like “The Way,” and certainly a stylistic continuation of Sweet’s 2014 energetic oeuvre, I’m Not Your Suicide.

Released on August 26, 2016, One Sided War finds Sweet in the proverbial sonically offensive with a spice of the progressive. It opens with the lightning-speed and metallic sheen of “Bizarre,” echoing a similar sense of urgency in the likes of Alcatrazz’s “God Blessed Video,” Mr. Big’s “Addicted to That Rush,” and Yngwie Malmsteen’s “Rising Force.” The title track slows down the pace a bit, setting the listener to a groovier mood; here, Sweet’s voice soars attractively above an undulating bassline and steely guitar melodies. “Can’t Take This Life,” on the other hand, has that ominous big sound, owing to the twin attack of the lead guitar and metronomic bass pulse and drum beat. Following is the Glam Metal balladic sound of “Radio,” whose ethnic-inspired short intro, acoustic interludes, and catchy chorus align the song to terrains once traversed by Bon Jovi (“Blaze of Glory”) and Skid Row (“Wasted Time”).

“Golden Age” returns the album to Malmsteen’s swift and slick arpeggio territory, an obvious homage to Sweet’s Heavy Metal roots. Then there is “Only You,” another light and groovy affair, more in tune with the melodic Pop inclination of the likes of Whitesnake (“Still of the Night”), Warrant (“Cherry Pie”), and Def Leppard (“Pour Some Sugar on Me”). The jagged musicality carries on through the ensuing “I Am.” The album’s breather, “Who I Am,” is a standard, slow Glam Metal ballad, complete with the customary anthemic guitar adlib, backup vocals, and sentimental lyricism. Without giving the listener a time to re-adjust, Sweet shifts the gears once again a bit higher with another Def Leppard-like track, “You Make Me Wanna,” and with the more Stryper-sounding “Comfort Zone.” Finally, Sweet finishes off his One Sided War with “One Way Up,” which is a mix of good ol’ Rock-n-Roll, Country Rock, and angular rhythm guitars that resonate Aerosmith when Tyler, Perry, and the rest of the band are having so much fun

Sweet’s songwriting prowess stretches back to the humble beginnings of his band Stryper – most of the songs of which show Sweet and his comrades’ penchant for the serious, edgy side of Glam Metal coupled with the cool playfulness of Pop Rock music. In Sweet’s latest offering, this combination shines very well. Sweet is indeed back again in his sweetest musical predisposition. CrypticRock gives One Sided War 4 out of 5 stars. 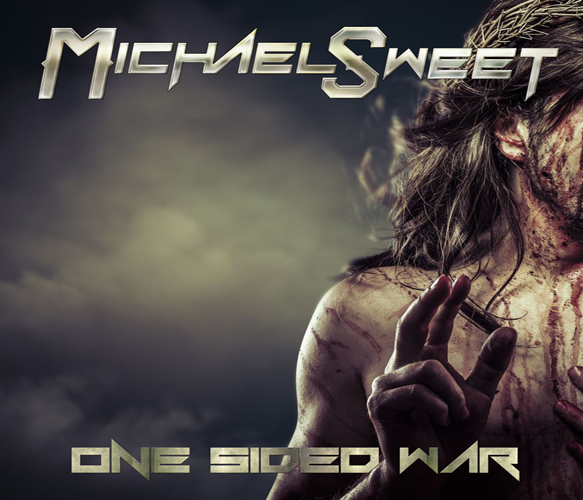 Blaze Bayley – War Within Me (Album Review) You Me At Six – Suckapunch (Album Review)
Like the in-depth, diverse coverage of Cryptic Rock? Help us in support to keep the magazine going strong for years to come with a small donation.