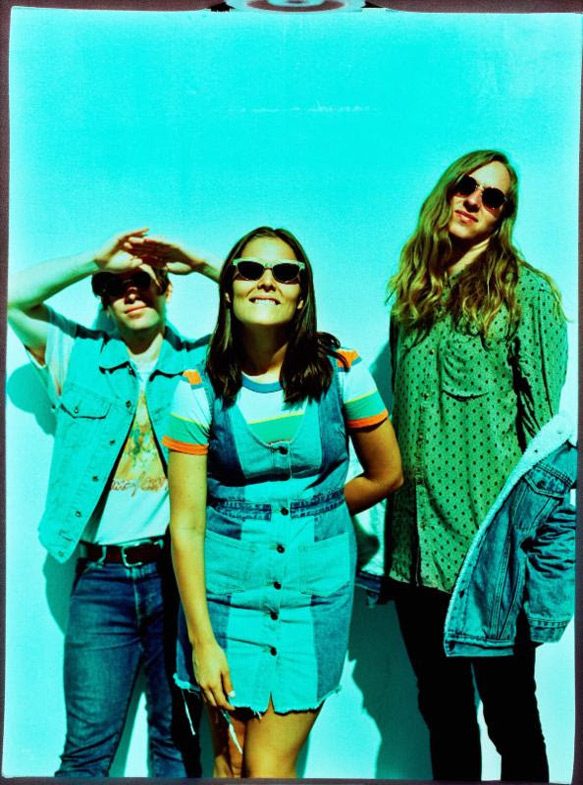 First impressions are important in any situation. This in mind, the Australian band calling themselves Middle Kids made a massive one back in May of 2016 when releasing their debut single “Edge of Town.” Sir Elton John, of all people, loved the track so much that he added it to his Apple music playlist, and it spread like wildfire. Within weeks it was placed on high rotation in the US radio scene, talk about first impressions.

A trio consisting of Vocalist/Guitarist Hannah Joy, Producer/Bassist/Guitarist Tim Fitz, and Drummer Harry Day, since then, Middle Kids has signed on to Domino Records. A move in the right direction, on February 17th, they released their self-titled debut EP. Six tracks in total, there is something for everyone, but it all revolves around being extremely fun, catchy, and sometimes slow and meaningful. Take “Your Love” for instance, it is a song that opens the EP with all the aforementioned elements at once. Relatively slow to start, it will have listeners tapping their toes as a result of its insanely catchy nature.

Then comes the debut single “Edge of Town,” which was re-recorded for this EP. Much like the first track, it is a little slower paced, but it really picks up at the end, giving listeners some insight on how charismatically fun Middle Kids would be to see live. Then, “Never Start” really picks up the pace, enticing listeners to get up and dance. The best way to describe it, think of a dance montage in any Rom-Com, this would be the type of song that would play in the background. Truly enjoyable listening to, it will slowly turn around a bad day. Moving on, “Fire In Your Eyes” starts off a little bit on the bluesy side, but then quickly comes back to the more Pop side of the spectrum with some funky hi-hat hits in the chorus, intensifying the catchiness.

The penultimate track, “Old River,” is the most uptempo of all six offered. Here, the tom work on the drums mixed in with the single noted guitar picks and Hannah’s gracious voice really make it a highlight. Then, the final song, “Doing It Right,” is a stellar musical composition consisting of Hannah’s truly spectacular voice dancing around a piano. It is really the best sample when taking into consideration how talented Middle Kids are and how ready they are to take on the world.

One of the best things an avid music listener can do is watch a band go from relatively unknown to a juggernaut. This in mind, everyone has the chance to see that happen from the ground floor with Middle Kids. Helping spread the word, Middle Kids currently have a music video out for “Edge of Town” as well as “Never Start, and they are currently touring across America with Good Old War. Be sure to check them out and pick up their EP that CrypticRock gives 5 out of 5 stars. 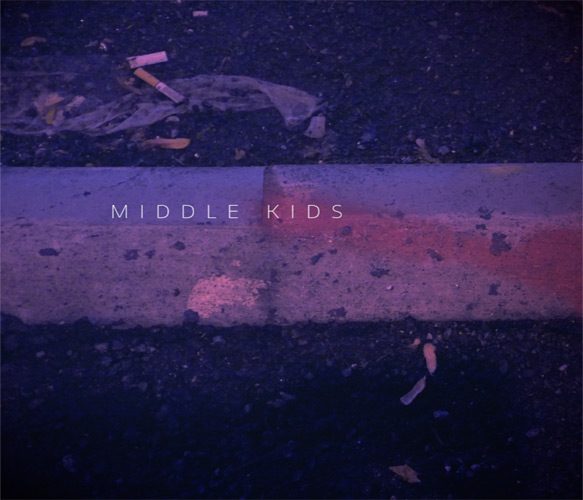