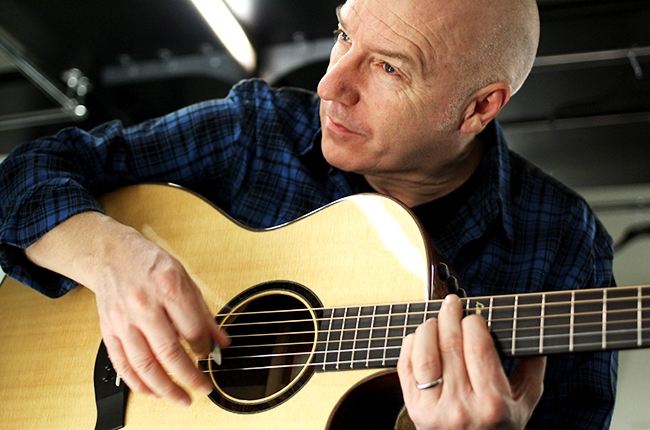 The highlights of the corpus laboris of the pioneering Scottish artist Midge Ure are Ultravox, Visage, Band Aid, and his lengthy solo career. In 1979, while busy being a guitarist and co-songwriter of the Irish Rock band Thin Lizzy, Ure (on vocals and guitars) and Billy Currie (on keyboards and violin) regrouped the latter’s then inactive band, Ultravox. Considered by many a pillar of what became known as Synthpop music, the enduring and productive Ultravox with Ure on the helm has released eight studio albums, from 1980’s Vienna to 2012’s Brilliant. In 1984, Ure collaborated with fellow music visionary Bob Geldof to write the now classic “Do They Know It’s Christmas?” and to form the supergroup Band Aid for which the song was written. Immediately after this project and during a hiatus from Ultravox, Ure pursued a solo career to which he released his 1985 debut album The Gift, spawning the hit single “If I Was,” which became number one on the UK Singles Chart in the same year. Recommended songs from the ensuing albums include “Dear God” and “Remembrance Day” from 1988’s Answers to Nothing, “Cold, Cold Heart” and “Hands around My Heart” from 1991’s Pure, “Fields of Fire” and “Trails of Tears” from 1996’s Breathe, and “You Move Me” and “Beneath a Spielberg Sky” from 2001’s Move Me, to name a few.

Remaining extensively active creating music and performing live, in August of 2014 Ure released his sixth prior studio album, not including instrumental soundtrack released in 2000 and the all-covers album of 2008, entitling the new collection of work Fragile. Having sustained his share of struggles, like any human being, Ure describes the album as “the type of album I needed a lifetime in music to create,” and went on to say, “It’s a diary of thoughts and emotions and highs and deep lows I’ve experienced.”

Allowing those personal words of Ure to sink in, Fragile features his trademark sound, which did not really depart from the synthesizer-savvy style of Ultravox. To listeners who give a high regard for an artist’s having a clear sense of musical direction and consistency, Ure’s latest album will not disappoint them. It starts with the piano-led and somberly melodic “I Survived,” which seemed to be a personal telling of Ure’s hard-worked-for staying power in the music scene. Its sonic aura, slow tempo, and subtle use of the electric guitars, both rhythm and lines, was reminiscent of “Vienna” (1980), one of his first singles with Ultravox.

The next four songs; “Are We Connected?,” “Let It Rise,” “Become,” and “Star Crossed,” followed a similar slow pattern but were more guitar-oriented. These songs might also remind a New Wave music enthusiast of Simple Minds and of A-ha’s 2000 album Minor Earth Major Sky in particular because of the characteristics of both the vocal and the guitar tracks. The longest track, “Wire and Wood,” is an instrumental. The next song, “Dark, Dark Night,” befit the synthesizer-soaked music; slow, smooth, poignant, initially sang almost in a half whisper, and featured an anthemic flanger-flavored guitar adlib. This eye-closing, relaxing mood was maintained all through the rest of the ten-track album.

In final analysis, Ure was able to remain true to the kind of music that he has long been known for and in touch with his comfort lyricism that frequently delved on mortality and self-reflection on Fragile. He proves to continue to be a songwriter with vast array of talent that has only blossomed with age. While Ure’s special North American acoustic tour has come to a close, he will embark on a set of dates in Australia in April before returning to Europe in May for some more shows. CrypticRock gives Midge Ure’s Fragile 4 out of 5 stars. 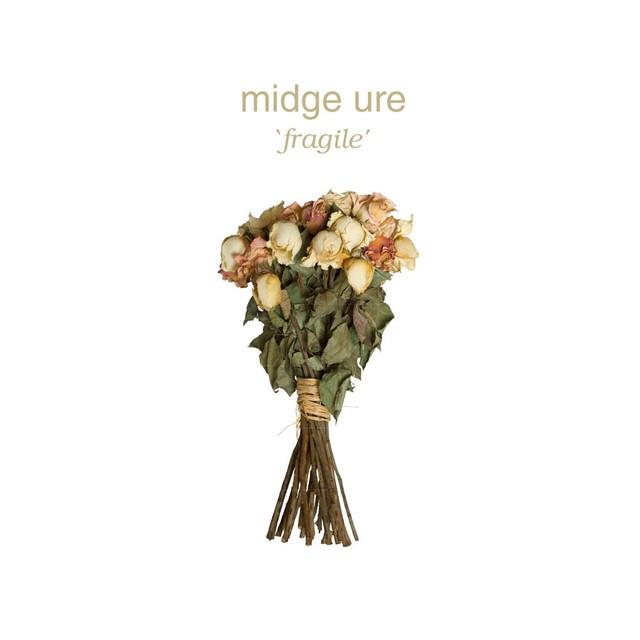