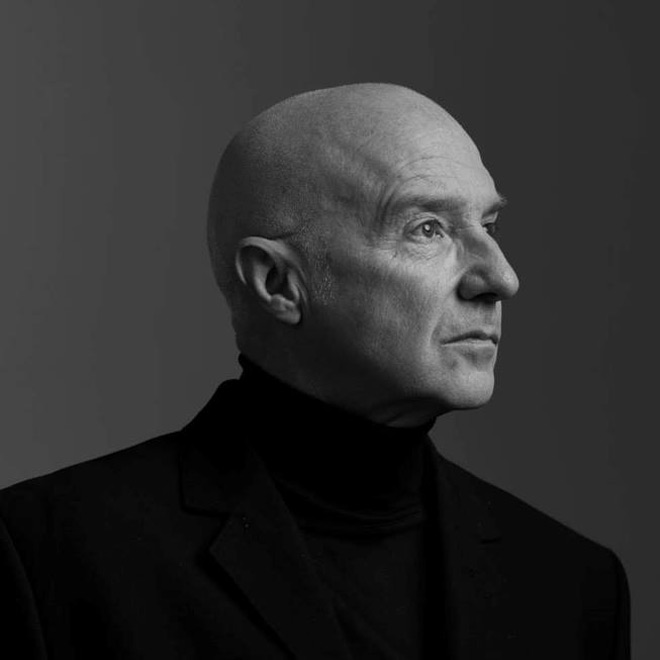 If this was done at least a decade ago, then the idea of orchestrating Synthpop or New Wave songs might have still been unheard of or might have sounded impossible in the get-go.

However, the concept of giving these kind of songs a Classical treatment, with the aid of a backing orchestra, has already been achieved by a good number of bands in the genre in the recent years—as examples, the English Vocalist Ian McCulloch’s 2012 solo album, Holy Ghosts, which consisted of orchestral versions of selected hits of his band Echo & the Bunnymen (“Bring On the Dancing Horses”); and Orchestral, the 2014 album of Visage (“Fade to Grey”) – comprised primarily by songs from its back catalog that the English band re-recorded with a live symphony orchestra.

Despite that, Midge Ure’s latest oeuvre still sounded fresh and familiar at the same time. Besides, the whole process still depends on the beauty of the original songs themselves and on how the orchestral music has made the dominant melodies of the songs more pronounced instead of drowning them with the mélange of various instruments.

The trick resides also in the song-arrangement prowess of the artist himself, and Ure is not only a singer, guitar player, and prolific songwriter; he is also a progressive song arranger and a proficient producer, whose corpus laboris is highlighted by his works with Ultravox, Visage, Band Aid, and his lengthy solo career.

Released on December 1, 2017, on BMG, Orchestrated is Ure’s new offering that follows the heels of his 2014 album of new materials. It opens aptly with a more somber and perhaps more proper rendition of “Hymn,” from Ultravox’s sixth album, 1982’s Quartet, which was produced by none other than George Martin himself, highly regarded and notable for his work with The Beatles. This serves as a prelude to a haunting, piano-led, tear-pulling version of the beloved New Wave classic “Dancing with Tears in My Eyes,” which remains dancefloor-worthy, albeit this time in a ballroom instead of in a discotheque, danced by formally attired couples instead of by sweat-drenched lovers.

Furthermore, the prim-and-proper imagery flows smoothly into the balletic mood of the ever breezy “Breathe,” in which the attentive listener will hear Ure’s impassioned voice being lifted by the song’s crisp instrumentation, pizzicato and all. Then there is the almost hymn-like approach to the originally upbeat “Man of Two Worlds,” from 1984’s Lament.

Another beautiful, piano-adorned, staccato-styled, string-heavy track comes next in the form of a reinvigorated and more-textured arrangement of one of Ure’s most popular solo singles, “If I Was,” culled from his first-ever solo album from 1985. The next song is sure to melt the hearts of many Ultravox fans—for the already dramatic and heartrending “Vienna” is given the chance to soar even higher with this new version’s punchier pulses and bolder beats. A further trek down memory lane, Ultravox’s 1981 chart-topping single “The Voice” becomes more cinematic with its galloping string arrangement.

To give Orchestrated its contemporary touch, Ure and his main arranger and collaborator for this album, Ty Unwin, come up with the new song “Ordinary Man,” which is founded on a “rich, lush, filmic soundscape,” giving way to the equally sparse and expansive, Arabian nights–conjuring sonic imagery of the Hemingway-inspired “Death in the Afternoon”—another plucked leaf from Ultravox’s early-’80s foliage.

Following, the previously bouncy and percussion-riddled “Lament” is now musically better, with instrumentation and textural dynamics that flawlessly complement its lyrical sentiment. The penultimate track is a more flowing, yet still rocking, delivery of another Ultravox favorite, “Reap the Wild Wind.”

Finally, Ure, with his backing orchestra, closes his latest endeavor with “Fragile” – a soothing ballad taken from his last album of the same title, perfectly summing up his tenure as an important member of the iconic English band Ultravox and as a prolific and proficient solo artist in his own rights.

So, while you await the possibility of another album of new originals from Ure in the foreseeable future, delight in the meantime in classy wistfulness in these orchestral restructurings of some of Utravox’s greatest bits plus a number of Ure’s own solo hits. CrypticRock gives Orchestrated 4 out of 5 stars. 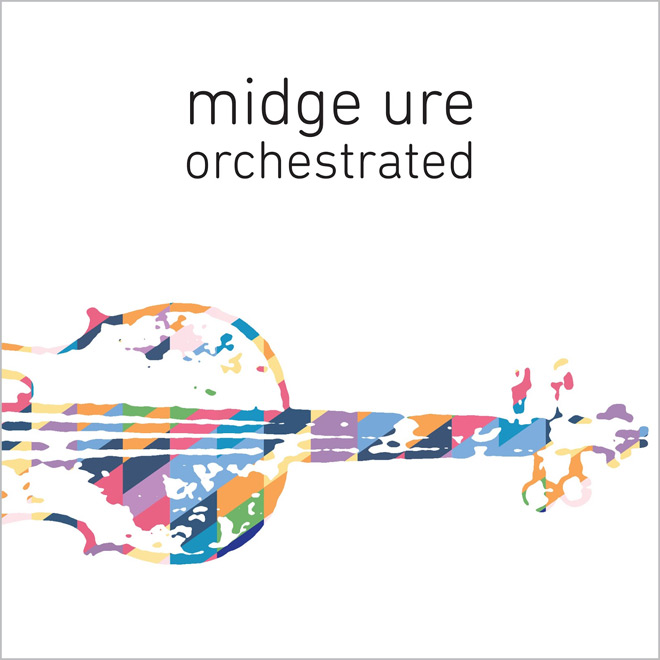 BlutEngel – Fountain of Destiny (Album Review) Melissa Etheridge – One Way Out (Album Review)
Like the in-depth, diverse coverage of Cryptic Rock? Help us in support to keep the magazine going strong for years to come with a small donation.