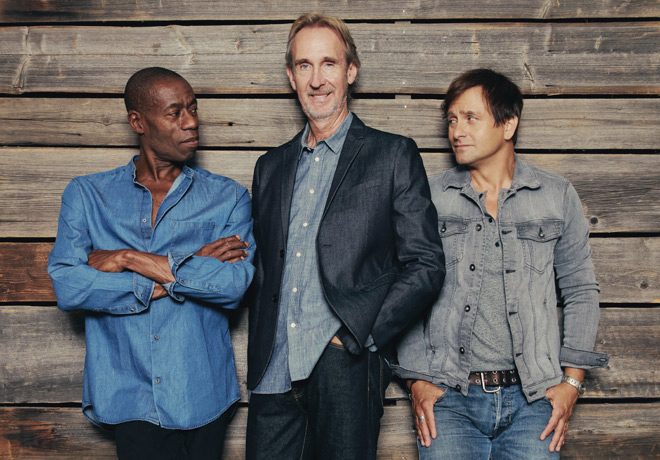 In the vibrant ’80s music scene, Mike + The Mechanics was one of those that dominated the radio airwaves. At the time a new project, their success came courtesy of the group’s first singles, such as the timely upbeat New Wave song “All I Need Is a Miracle” and the Sophisti-Pop ballad “Taken In,” both culled off the group’s self-titled, debut album of 1985. The equally successful follow-up was 1988’s Living Years, which spawned also a number of hits including the title track.

Over the years, the music of Mike + The Mechanics progressed into what many describe as Adult Contemporary, lightly jazzy, soulful, and R & B-flavored akin to some of the works of Phil Collins (“Take Me Home”), Bruce Hornsby & the Range (“The Way It Is”), and Rick Astley (“Keep It Turned On”).

Unfortunately, in the Grunge/Metal/Britpop dominated Pop/Rock scene in the ’90s, the slick and shiny, Soul-infused music of Mike + The Mechanics fell onto the sidelines, at least in an internationally commercial perspective; as also experienced by many of the English band’s similarly sounding contemporaries like Level 42 (“Running in the Family”), The Wax (“Right Between the Eyes”), and Black (“Wonderful Life”).

Despite that, the band – which is actually a brainchild of Genesis co-founding member Mike Rutherford – soldiered on into the said decade with three more studio albums, until the death of a key member, co-Vocalist Paul Young. Amidst the tragedy, the group kept going, enough to issue 2004’s Rewired; and then afterwards went on a hiatus.

Released on April 7, 2017 via BMG/The End Records, the new, eighth album of Rutherford and his new sonic mechanics follows the musical trajectory of its latter predecessors. That said, it is a blend of the gracefulness of Rhythm and Blues, calmness of Soul, and a soft shade of Pop’s upbeat sensibilities; a truly easy, but serious listening experience. Let Me Fly opens somberly with the piano-led, heartwarming title-track, followed by a sudden change of pace in the form of the slightly angular uptempo track “Are You Ready?” The next track, “Wonder,” relaxes the listener for a bit and then takes him again on a guitar-charged flight with “The Best Is Yet to Come.” Then there is the slow piano-oriented ballad “Save the World.”

“Don’t Know What Came Over Me” is certainly a cool, breezy midtempo track that will fit well on a playlist that includes other dancey Sophisti-Pop songs like “Lost in Space” by Lighthouse Family, “Out of Grace” by The Essence, as well as “Everybody’s Changing” by Keane.

The percussive and choppy “High Life” is a welcome mid-album icebreaker, in which the jazzy flare of the guitar complements the satin-smooth voice in seamless harmony. “The Letter” follows a similar guitar-dominated Pop Rock direction, harking back to the earlier sound of Mike + The Mechanics. “Not Out of Love” is another beautiful concoction…rippling, shimmering, and soaring smoothly.

“Love Left Over” proves that there is really still lots of lovely, sentimental, and beautiful balladry that Mike + The Mechanics could unleash. The penultimate song, “I’ll Be There for You,” then pulsates slowly and lifts the listener with its wings ever higher to the cloudy skies. Let Me Fly then ends with the bluesy, synth-drenched “Save My Soul,” finally landing the listener safely from a satisfying musical experience.

Works by groups like Mike + The Mechanics that are led by seasoned and musically proficient artists are really worthy of one’s appreciation. It should not take a repeated spin before one can hear the beauty in such musical offerings. CrypticRock gives Let Me Fly 4.5 out 5 stars. 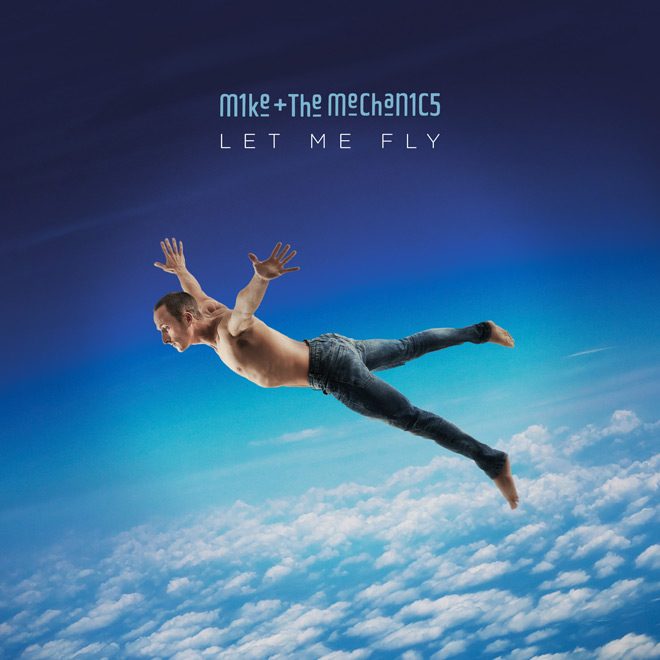