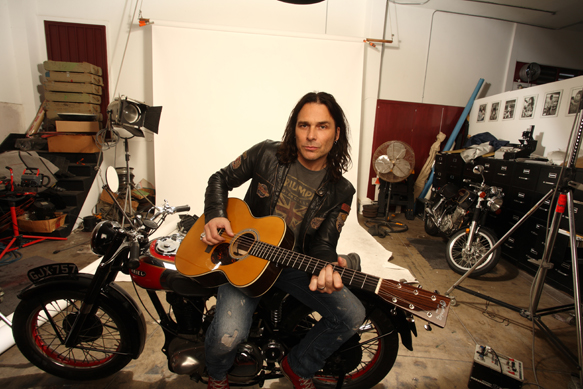 Mike Tramp is best known as frontman for White Lion; however, he has carved out a new niche for himself following the success of Cobblestone Street, his first semi-acoustic album just over a year ago. Museum is a classy collection of feel good, honest songs.  Tramp lives in Copenhagen, Denmark but has seen very little of his home, as he has been busy touring the world, playing a mix of smaller more intimate gigs and larger venues. There is a simplicity to his music, an earthiness, it feels real and personal, folk-rock with easy to relate to lyrics. It is more like he has sung his daily journal than actually written songs.

Opener “Trust in Yourself” is just about living life the right way, being moral & upstanding without the need for organized religion or politics. It has a great groove and a positive vibe. “New World Coming”, has a more Asian Bhangra beat within it, alluding to the fact that Tramp is a well-traveled songwriter and has picked up influences from around the world. It gives the album a more multi-cultured feel. “Down South” is a song about the lifestyle that comes with being a musician, how you are ruled by the corporate labels and media. It has an infectious beat, while “Better” is a breakup song, but one of hope and not regret. Its melancholy chords slowly change to be more uplifting by the end of the song. The bright and breezy “Freedom” is a metaphorical song, relating to the theme of corporate control once again, obviously something Tramp feels very strongly about. It is bouncy and happy, suggesting Tramp feels he has gained that freedom he seeks. “Commitment” strums into life; a full on love song, without becoming over sentimental and soppy. It is followed by the drum loops of “And You Were Gone” with a summery feel to it in the way the vocals and keyboards work together. “Slave” returns to the corporate theme, about not being controlled by others and not working for the ‘man’. It has an anger that has not been evident in the other songs. In 2010 Tramp lost his Mother, and “Mother” is his tribute to her; a beautiful melodic thank you, very personal and intimate, regretting moments lost. Last song up, the appropriately titled, “Time for Me to Go”, a sad goodbye song.

Museum is a classic soft rock, acoustic guitar album, it has timelessness as it could just as easily been written in any of the last five decades. The vocals are rich and warm, and it is easy to imagine sitting around a beach campfire listening to Tramp strumming his guitar while lamenting on the corporate nature of the music business and the daily trials and tribulations he encounters.  Tramp made his name in a hair metal band, White Lion were certainly a corporate controlled machine in the 80’s but here he has broken free and he must feel very proud of where he has arrived at today.  CrypticRock give Museum 4 out of 5 stars. 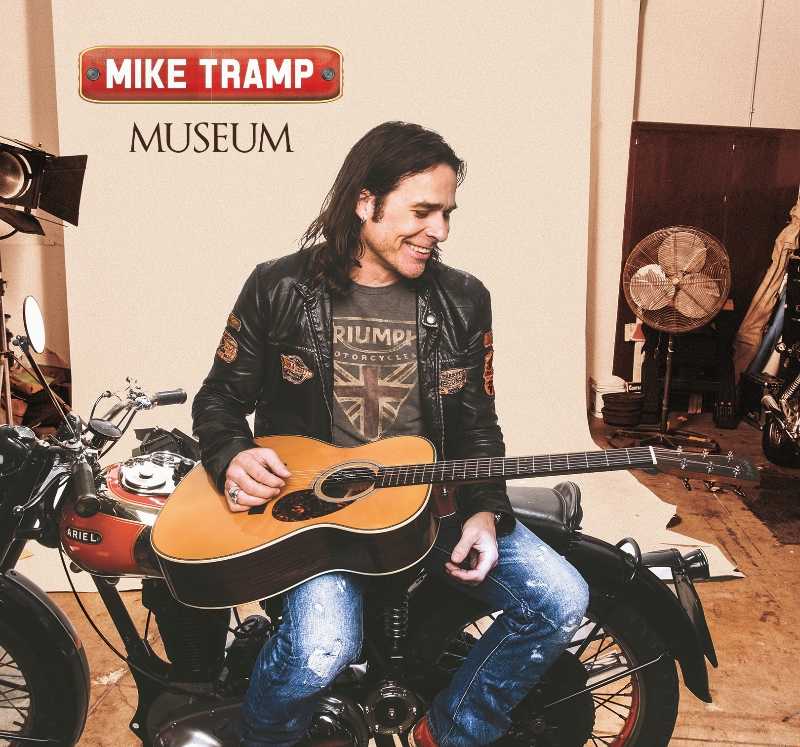