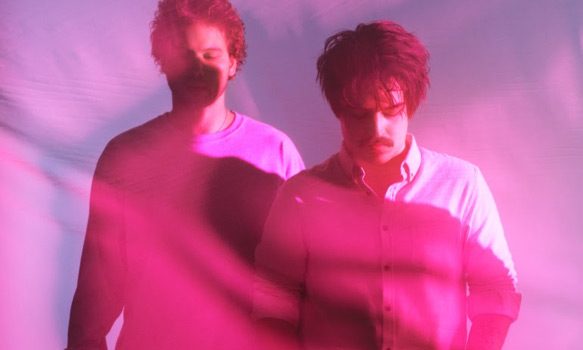 Initially coming together back in 2012, The German duo known Milky Chance quickly made a name for themselves with their 2013 debut album, Sadnecessary. Comprised of former schoolmates, Clemens Rehbein (vocals/guitar) and Philipp Dausch (DJ/production), Sadnecessary became a  hit in their homeland, soon spreading like wildfire, catching on in several countries and reaching highly charted positions. With catchy crossover hits like “Flashed Junk Mind” and “Stolen Dance,” they managed to net hundreds of millions of plays on Spotify and YouTube, and a year later, Sadnecessary was officially released domestically in the US, reaching #17 in the US on the Billboard Top 200.

Proving the power of the internet and word of mouth, Milky Chance would go on to selling out their first show in New York City, make appearances on Jimmy Kimmel and Jimmy Fallon’s late night television shows, and all on their own without any corporate funding. With Rehbein, Dausch and rent lineup addition Guitarist Antonio Greger, Milky Chance have entranced both fans and critics with their fusion of Folk, Reggae, R&B, along with Jazz, and now they are back to do it all again with their sophomore effort Blossom.

Set for release on March 17th via Republic Records, with Blossom, Milky Chance have not strayed far from the path that made them international superstars. The album’s first single, “Cocoon,” released in November of 2016, has already garnered tens of millions of plays on various streaming services. Impressive in itself, the songs gentle guitar tones and relaxed beats could have easily been at home on Sadneccessary. Clearly, though, fans are itching for more of the same Milky Chance, and with that they have provided a full hour of new material with a scant few hints of musical evolution, but maybe that is not such a bad thing.

The album’s title track begins with an exciting introduction of ’80s Pop/New Wave Keyboards, but then quickly transitions into the classic mix of Reggae and Folk guitar strumming that is the backbone of any Milky Chance song. That said, “Blossom” is catchy and upbeat with occasionally indecipherable lyrics while Dausch’s beats sound refreshingly fleshed out. “Ego,” another single, puts the focus on Rehbein’s vocals and his uncanny ability to form an infectious hook with little effort, and is one of the album’s better efforts. Thereafter, “Firebird” sounds like the shy sibling to “Stolen Dance” with its laidback beat and repetitious guitar, once again, showing how Milky Chance are adamantly clinging to their established songs.

Later on Blossom gets some much-needed variety with “Doing Good,” a bass-heavy bop that turns Folk-sounding lyrics and guitar riffs into a grooving Indie Pop piece. The song still has all the trappings of a successful hit for Milky Chance even with its hints of instrumental experimentation. Consequently, “Doing Good” is one of the album’s strongest tracks. Then, more prominent House beats from Dausch serve Blossom well on tracks like “Alive” and “Cocoon,” while many are too heavily reliant on repetitive guitar hooks. While those guitar hooks hit their mark, two albums packed with them is more than enough. Although, they do break away from the usual with a bit of exploration on the aptly named “Piano Song,” and the acoustic-only slow jam “Stay.”

Though Milky Chance excel at writing infectious tracks, meant to be played all throughout the festival circuit, some listeners may feel there is little sincerity to be had here. That is not to say Blossom is not an enjoyable listen, but there is is not much deviances to break up the overall monotony of the album. While some listeners were hoping to see the talented Milky Chance spread their wings a bit more following Sadnecessary, others will enjoy the infectious upbeat tunes they offer with Blossom. For these reasons, CrypticRock gives Blossom 3 out 5 stars. 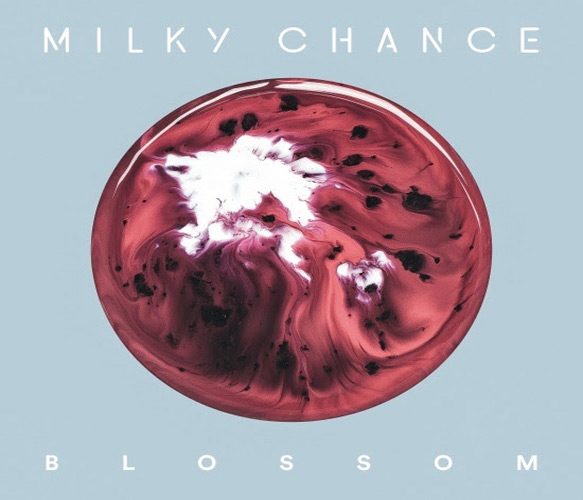