Minus the Bear – VOIDS (Album Review) 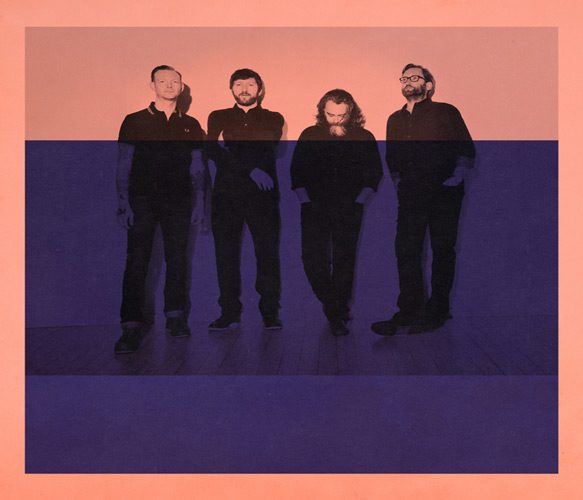 Minus the Bear may have left a void in the hearts of their fans, as five years have passed since their last album, 2012’s Infinity Overhead. Thankfully, the band are back to fill that empty space with their incredible new album, fittingly titled VOIDS. Released March 3, 2017 via Suicide Squeeze Records, it marks the band’s sixth full-length album. Not inactive over the past five years, the band has toured, released an acoustic album and a collection of rare tracks, though those releases did little to appease fans.

Together since 2001, though the Seattle, Washington based Minus the Bear recently parted ways with drummer and founding member Erin Tate on seemingly less than amicable terms, VOIDS still manages to keep a classic Minus the Bear sound. This is thanks in part to Guitarist Dave Knudson (formerly of Botch) and his use of complex, two-handed guitar tapping and countermelodies to create complex, progressive sounds.

In addition, Vocalist/Guitarist Jake Snider, Bassist Cory Murchy, Keyboardist Alex Rose, and new Drummer Kiefer Matthias each make the most out of their instruments to make VOIDS a thematically and musically cohesive effort that both stays true to the band’s classic sound while showing some necessary evolution.

“Last Kiss” is, for lack of a more eloquent term, a killer start to the record. The layered guitars, infectious drum beat, and clear vocals have all the trappings of any classic Minus the Bear jam, but as soon as the chorus hits, it becomes clear that this song has something more to offer – it may even be among the band’s best. Lyrically, the song tells of heavy loss, loneliness, and not only the voids left by others, but those that one causes one’s self. The song’s bright, catchy hooks belies its malaise – a perfect setup for the rest of the record.

Moving forward, Minus the Bear asks a lot of questions on VOIDS. On “Give & Take,” Snider asks “Is it all a feeling? / I don’t know. / Does it come back to you? / I don’t know.” These inquiries repeat and echo over “Give & Take’s” soaring chorus. Musically it is one of the simpler and more straightforward songs, but that does not mean it lacks quality.

Another highlight comes in the form of “Invisible,” the first song the band shared with fans weeks before the record’s release. Told in second person, Vocalist Snider tells the listener “you’re not invisible” with one of his most impressive vocal displays. He makes the most of his vocal range on this track, and Knudson uses fast-paced guitar-tapping that creates a heartfelt melody that gives listeners a rare glimpse of hope. “Invisible” is in stark contrast to its follow-up, “What About the Boat?” A slow jam that is intensely introspective and filled with more questions and desperate pleas from Snider. When he intones, “Now I’m faded, useless, unless you come home…let me forget your name…the ocean’s rising,” his vocals match beautifully with Knudson’s guitar melodies.

Then there is “Silver” which is not only one of VOIDS hardest and most intense tracks, but also easily one of its best. Its guitars bounce from clear, intricate melodies in its verses to heavy distortion and pounding drums in its chorus. The song builds upon itself and makes the most out of each of its parts, ultimately forming an intensely satisfying whole. The frenetic energy continues through “Tame Beasts,” “Robotic Heart” (one of the album’s few less-than-stellar moments aside from the easily forgettable “Call the Cops”), and culminates in “Lighthouse.” The track is a slow burn, beginning with a mellow verse and picking up speed until it reaches a complex, fast-tempoed finish.

In spite of its name, VOIDS has so much to offer, in fact, there is a little something for fans of any prior Minus the Bear album. Each track is unique in its sound but VOIDS still feels perfectly balanced. The five year absence has served Minus the Bear well, but hopefully the gap between VOIDS and its follow up is not nearly as long. With this new album, the members of Minus the Bear prove that they are at the top of their game, and for this reason, CrypticRock gives VOIDS a 4.5 out of 5 stars. 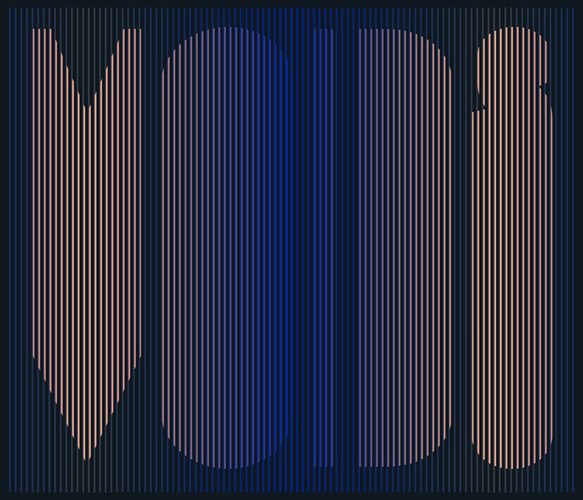