Gathering a list of noteworthy writers and directors, Minutes Past Midnight challenges as Horror anthology film of 2016. A bold opening statement, it consists of nine Horror stories depicted by directors such as Robert Boocheck (Horrific 2014, ABCs of Death 2 2014), Lee Cronin (Wilbo & Anto 2004, Ghost Train 2013), Marc Martinez Jordan (Los Inocentes 2013, Framed 2016), and Christian Rivers, just to name a few. Working hand in hand with some amazing writers including Chris Bavota (Attack of the Brainsucker 2012), Collin George, Ryan Lightbourn (Sleepwalkers 2014), and Guy McDouall (Harvey: The Monster Catcher 2012), they put together a whole film that is quite cringe-worthy. 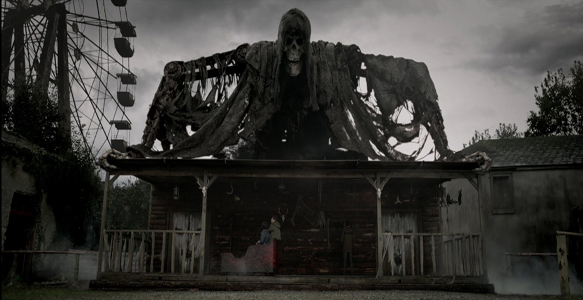 Released on VOD as of October 18, 2016 via Uncork’d Entertainment, much of the cast appearing in the short films of Minutes Past Midnight are definitely worth mentioning. For example, actors such as Steve Wall (Vikings TV series, Silent Witness TV series), Jason Flemyng (The Curious Case of Benjamin Button 2008, X-Men: First Class 2011), Mika Boorem (The Patriot 2000, Along Came a Spider 2001), Owen McDonnell (An Klondike 2015, Swung 2015), Barbara Steele (Black Sunday 1960, Piranha 1978), and Arthur Darvill (Broadchurch 2013, Legends of Tomorrow 2016), brought more than chills and thrills on their respective short films.

The most put together Horror short amidst it all, one which could eventually become a full-length, is the segment called Feeder. Revolving around a musician who is, all out of luck, struggling to keep his life afloat, suddenly, he can no longer pay rent and his manager is dropping him off his company. When Kingsley, the musician, opens a cabinet full of weird signs and pictures, he discovers that the house is actually asking for small sacrifices to make his career good again. The house asks for small sacrifices until those small sacrifices are not enough anymore. 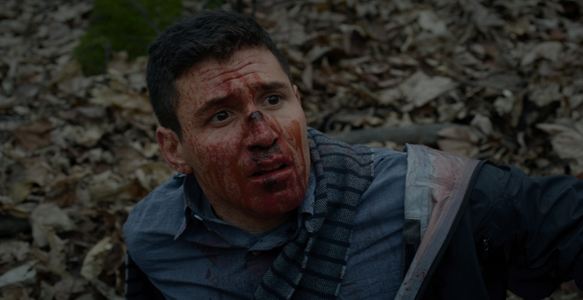 Moving forward, in Ghost Train, two childhood friends return to the amusement park that killed their third friend when they were young. Years later, one of the friends puts the last coin as a joke and what comes out after that seals the fate of the pair. Speaking of children, the short entitled Awake tells the story of Aaron, a small child that for some reason cannot ever go to sleep, making him do unspeakable things to both his parents. Then there is Timothy, presented in Spanish, telling the story of a young boy watching his favorite TV show called “Timothy.” In this tale, his mean babysitter sends him to his room, but an angry Timothy the rabbit comes to life to avenge the little boy and wreak havoc on the babysitter.

Later on, there is the animated Horror short The Mill at Calder’s End where Nicholas Grimshaw, the main protagonist, goes back to the place that saw him grow up only to find out about a deep dark secret that has been kept in his family for years. Then, Arthur Darvill plays a character named Charlie on Crazy for You. Charlie has fallen in love with a beautiful woman but feels that his need to kill anything that has polka dots in it is going to pull him apart from his newfound love. When Jessica, Charlie’s girlfriend, invites Charlie for a romantic dinner, Charlie must make a drastic decision when he sees Jessica wearing a short dress with polka dots designs all over. 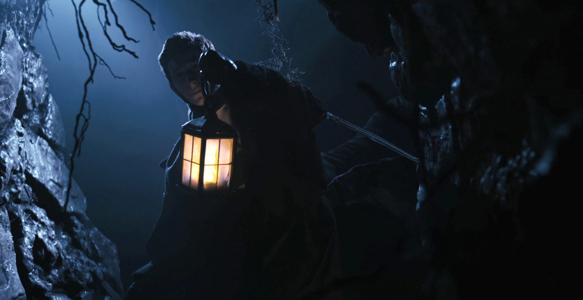 One of the shortest films of all nine, Never Tear Us Apart tells the story of two friends who are looking for one of the friend’s biological family only to find a hungry cannibalistic old couple ready to feast on anyone they see. Finally, the last two short films make the least sense in terms of Horror. First is Roid Rage, which even incorporates Comedy. Here, two cops investigate prostitutes being murdered and when they find the culprit, they realize that a strange mutation took over the killer’s behind. Lastly, in Horrific, a rancher must protect his life and trailer home from an infestation of mutating rats he calls Chupacabra.

There are many reasons why Minutes Past Midnight should be on Horror fans queue of films to watch. Not only to be scared for their lives, but also because the anthology brings varied forms of Horror in more than one way. Also available on DVD as of February 7, 2017, CrypticRock gives Minutes Past Midnight 4 out of 5 stars. 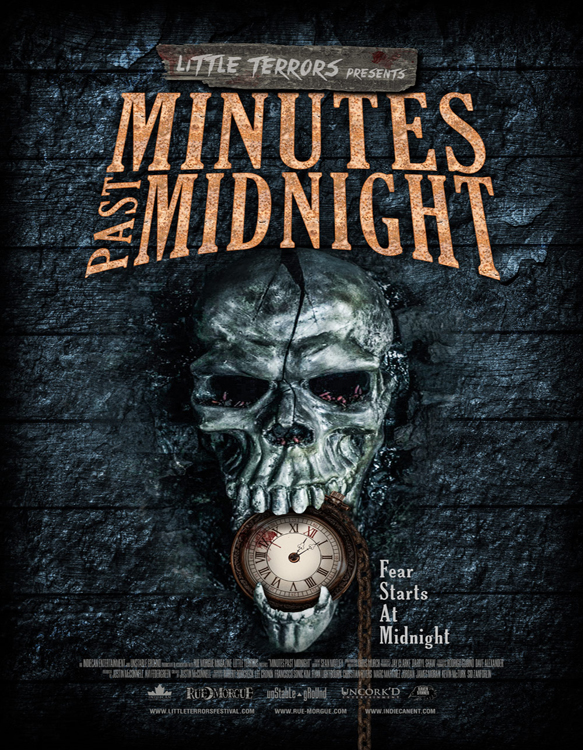