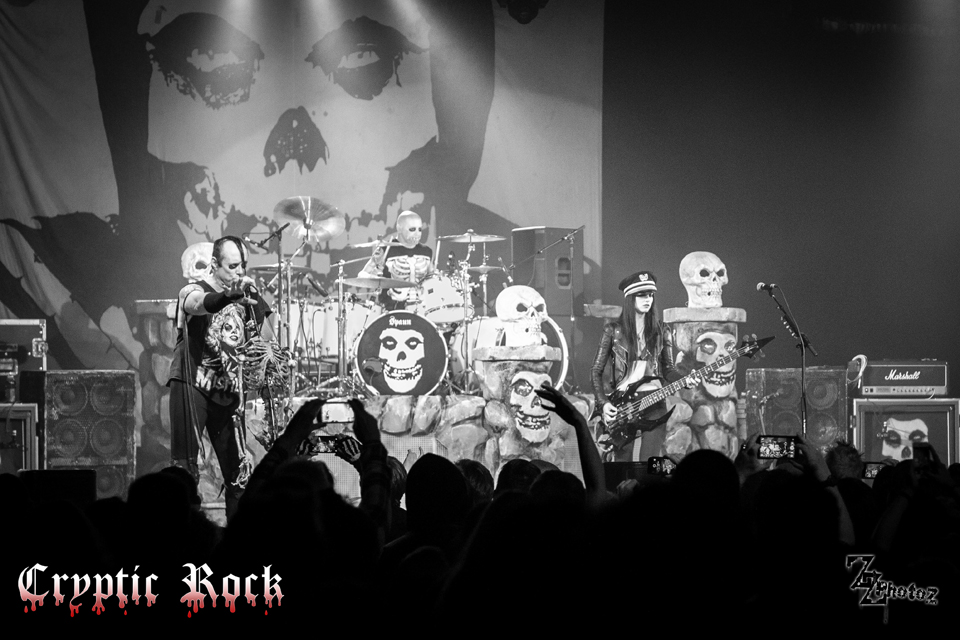 Formed in 1977, in New Jersey, United States, by the Singer/Songwriter Glenn Danzig, Bassist Jerry Only, and Drummer Manny Martínez, Misfits has released seven studio albums in its on-and-off activity, from 1982’s Walk Among Us to 2011’s The Devil’s Rain. Songs such as “Night of the Living Dead,” “Death Comes Ripping,” “Dig Up Her Bones,” “Return of the Fly,” and “Scarecrow Man” may be regarded as epitomes of the genre Horror Punk; a subgenre of Punk music whose lyricism, themes, and imagery allude to the Horror genre of films. Five years after releasing its last full-length album, Misfits returns with a four-track EP, a taste of what will most likely come next from one of the progenitors of the genre.

Released on June 17, 2016, Misfit’s latest output is the aptly titled Friday the 13th, another batch of short, straightforward, fast, and fuzzy Horror-tempered songs. It opens immediately with the title track – a metallic, sinister-sounding, yet catchy track that harks to the band’s earliest singles like “TV Casualty” and “Last Caress.” Next is “Nightmare on Elm Street,” which was obviously inspired by the 1984 movie of the same title. Its Psychobilly sensibilities place it well among similar classics by The Cramps (“Zombie Dance”), Social Distortion (“Mommy’s Little Monster”), and The Ramones (“Bop ’til You Drop”).

The same vibes carry over onto the ensuing “Laser Eye,” piercing and menacing with its oddly effective mix of Hardcore angst and Pop catchiness. Finally, the EP closes with the Rock ’n’ Roll atmosphere of “Mad Monster Party,” whose choppy rhythm, stops-and-starts, and relatively Progressive arrangement Misfits was able to squeeze into its less-than-two-minute form – staying true to the typical Punk Rock ethos.

If Friday the 13th is really a sneak peek into what the current incarnation of Misfits has been up to, then not only fans of the band but also enthusiasts of old-school Punk Rock should grab it. The only downside is that the EP will surely whet their appetite for whatever fuller and grander offering is coming soon from one of the still-standing pioneers of the genre. Misfits is currently the trio of the co-founder Only (bass/vocals) and the new members Jerry Caiafa II (guitar, backing vocals) and Eric Arce (drums). CrypticRock gives the band’s latest effort 4 out of 5 stars. 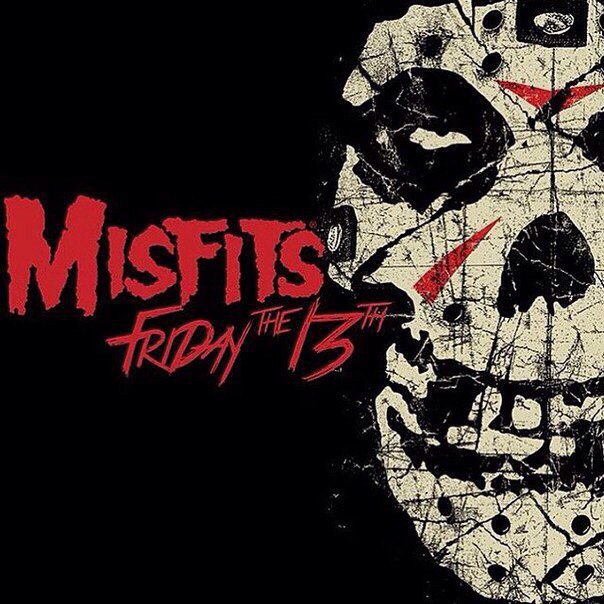