Miss May I – Deathless (Album Review) 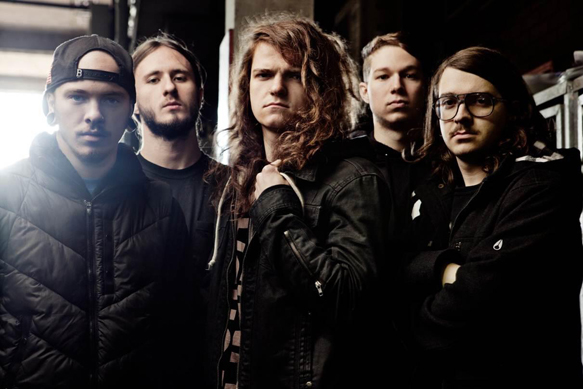 The year was 2007 and the genre of Metal was expanding rapidly. Metalheads were beginning to think they had heard it all, until a small band from Ohio came into the scene and offered fans something new to the stage. That band became known as Miss May I, who signed a record deal from Rise Records in 2008 and shortly released their debut album, Apologies Are for the Weak, in 2009. Led by Vocalist Levi Benton with Jerod Boyd (drums, repercussions), Ryan Neff (bass guitar), Justin Aufdemkampe (rhythm guitar, back up vocalist), and B.J. Stead (lead guitar), the band brought melodic, but brutal, tones that dove into the hearts of Metal fans everywhere. Catapulting to 29 on the Billboard Top Heatseekers, the track “Forgive and Forget” was even featured on the Saw VI Motion Picture Soundtrack. Quickly releasing Monument in 2010 and At Heart in 2012, 2014 brought one of their most mature efforts to date with Rise of the Lion. Standing out with magically melodic riffs, powerful choruses, and systematically placed breakdowns, the band immediately return a little over a year later with the recently released album Deathless on August 7th.

Produced by Joey Sturgis (Of Mice and Men), Deathless is a new birth for Miss May I, as they delve into an even more mature Metal transition. The first hit single and also the first track, titled “I.H.E.,” starts with a slow Thrash guitar solo, then takes the listener on the ride of their lives. The song brings in massive moments that surround a meaningful chorus of taking control of yourself. Then, “Trust My Heart” is where talent pierces the listener’s every nerve with the triumphant riffs and bold vocals by Benton, which gives the track a nice pace of breakdowns and an uplifting chorus about believing in yourself. Who knew something so brutal could be so beautiful? Which brings the audience to the next track, “Psychotic Romance,” which is not for the weak and can be easily suggested as the heaviest cut off Deathless. Next is the album title-track that jams the double bass down the listeners throat only to bring on yet another powerful chorus. As the album comes across very personal, “Deathless” embodies an issue on just letting someone go for good, a subject many can relate with.

The fourth track, “Bastards Left Behind,” starts off sounding like a pulse pounding anthem that leads the listeners into a slower pace of rhythms and riffs. A truly unique sound, the song both amplifies Metal and emotions. Moving on, “Arise” will leave fans breathless from the truly epic feel the song has to offer about standing strong to those who have used you. These important messages in brutal form is in abundance among all the songs. Surprising the audience, “Turn Back Time” is a ballad of past mistakes and sorrows. The Thrash Speed Metal exercised in this track is what separates Miss May I from the counterparts, only to bring listeners a soothing chorus that balances out perfectly. Bringing on more intensity, “Empty Promises” is a mind-shattering piece of Metal poetry with a chorus that is enough for any fan to consider it one of the best of the album. In enough words, it is a gorgeous portrait of betrayal, thrown together with heart and soul, and of course…….amazing riffs.

“The Artificial” does not waste anytime getting straight to the dark pit of Metal with Benton’s voice charging this track to an unforgettable chorus and comprehension-blowing breakdowns. As another lyrically striking track, it deals with believing in someone who was an impostor of deceitful feelings. The final song, entitled “Born for Nothing,” does not attempt to slow down, finishing the album with the fastest nerve-wracking double bass in the industry. It is a strong finale to an album that makes light into darkness, and darkness into light.

Deathless is, thematically, an album about betrayal and redemption. It is a roller coaster of feelings tied together with the heaviest sound around. It gives Miss May I’s growing fanbase a more personal look into the band, but also shows them the band has no intentions of going soft. Fans of the band or fans of Metal in general, will not be able to denying this is one of the year’s best for Hardcore Metal. CrypticRock gives Deathless 5 out of 5 stars. 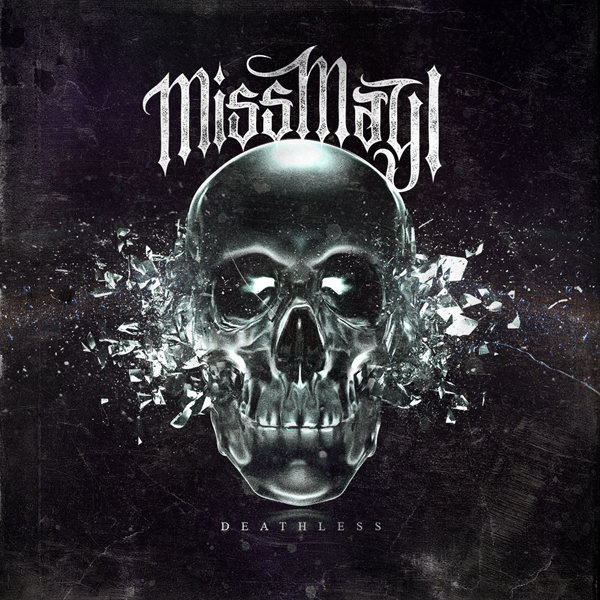