Miss May I – Rise Of The Lion (Album review) 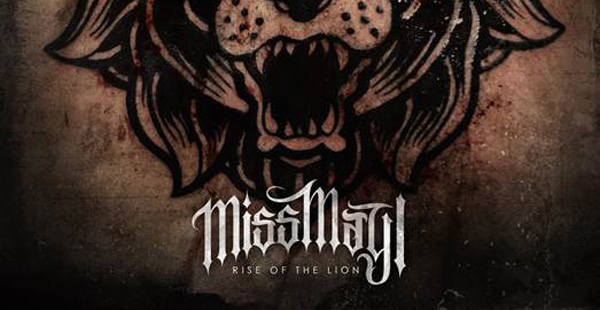 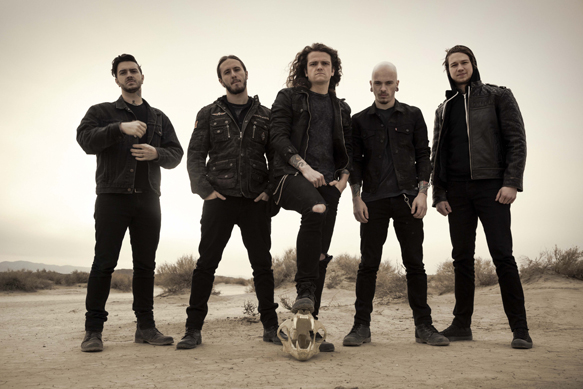 Miss May I have always been at a solid place in the music scene. The heavy metal roots of their pulsing riffs and booming vocals has made their presence a powerful one. Now, with their new record Rise Of The Lion in the picture, the creative changes this heavy rock band makes alters the direction. Although the instrumental components remain vigorous and rapid, the vocal alterations sway between rousing and monotonous, leaving some listeners unsure of its overall effect.

As the amps are plugged in and Rise Of The Lion begins, the record instrumentally starts off as a classic Miss May I sound in the first track “Refuse To Believe”. However, the new vocal style that the band introduces upstages the fast chugging guitar riffs and enthralling tempo. Levi Benton’s usually powerful screams sound raw on this record, as well as the clean vocals. The clean refrains while not as melodic as in the past catch listeners attention on the track. “Refuse to Believe” has emotive lyrics to express (“It’s not the time to feel alone / It’s time to look in the mirror and know that you’re not a ghost”) and uses the vocals to clearly and powerfully get the message across. “Gone” experiments with this unfamiliar ground as well, using clean vocals as background features then capitalizes on them in the soft refrain. This method adds much more substance to the track, but subdues some of the power from of explosive instrumentation.

Utilizing these extreme contrasts is new to Miss May I, which they shine in some moments and falling behind in others. “Echoes” is the most diverse song on Rise Of The Lion. The melancholy atmosphere produced by the dreary melodies and scratchy unclean vocals are emphasized to draw focus on the core meaning of the song, but the sound shadows the lyrical intent. Even the chorus lacks any hooks to reel listeners completely in.

Fortunately, sections of the album that do not thrive off of vocal power find balance within their heavy metal sound. “You Want Me” is full of booming beats, cyclic riffs, and a slaying guitar solo. These elements restore Miss May I’s rapid pace throughout Rise Of The Lion, and wake listeners up right after “Echoes”. “Darker Days” delivers the same empowerment and heat. It is driven by the intricate guitar sounds and consistent rhythm, which mesh well with the synchronized screams that offer depth and potency. To thrill the sound even more, a classic heavy metal guitar solo is present once again, and dominates the track to compliment its speedy tempo. When this band focuses on their strengths like these, there is no holding them back, making “Darker Days”, instrumentally, the best track on the album.

Sometimes, the closing track can make an album, and in this case it does. “Saint, Sinners, and Greats” immediately redeems Rise Of The Lion of any dull moments. This track has everything that is done right on this record. The pulsing instrumentals are supported by harsh screams that turn into the newer raw style. This is supported by a smooth, grooving guitar that captures the melody of this multifaceted track. This roller coaster reaches intense highs and lingering soft spots that evoke strength in Rise Of The Lion. “Saints, Sinners, and Greats” sums up this rejuvenated album, marking a refreshed sound of Miss May I.

Although this band remains true to their metal roots in their sound, the major vocal alterations dictate most of this record. It comes with its highs and lows, but overall creates an interesting dynamic for this band to work with and improve in their years to come.  Rise Of The Lion broadens the horizons for Miss May I and leaves fans intrigued by their noteworthy sound. CrypticRock gives this record 3.5 out of 5 stars. 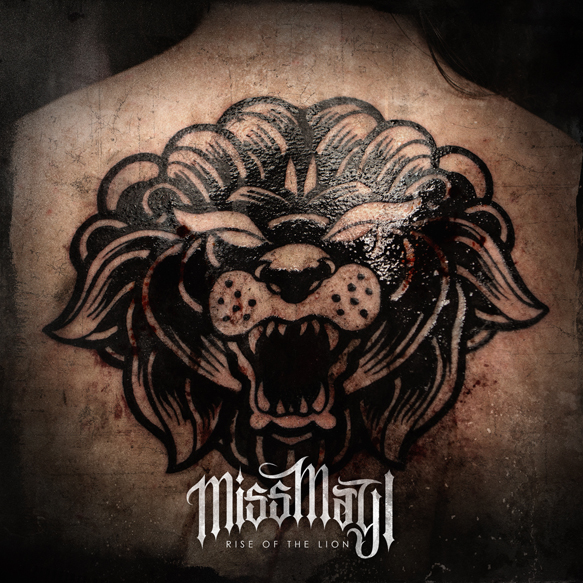