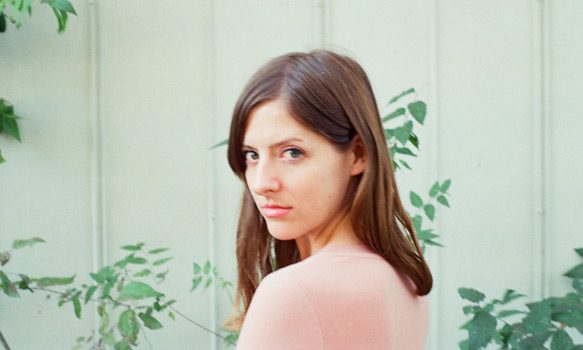 Finding one’s own unique voice as an artist is a challenge. It could take some years to do so, and sadly, some never do. Fortunately for young and aspiring Singer-Songwriter Molly Burch, her voice is one that is impossible to ignore.

The daughter of a writer/producer dad and a casting director mom, Burch was surrounded by creativity growing up in the Los Angeles, California area. When reflecting on her inspiration, she stated, “I was always really interested in singing before songwriting. I didn’t always have the confidence to write, initially it really was more about finding the right songs to complement my voice.” Always a different feat for a musician, Burch seems to have found her way as she is set to release her debut album, Please Be Mine, on February 17th via Captured Tracks.

The story goes, Burch and her musical inclined boyfriend Dailey Toliver, who reside in the artistic city of Austin, Texas, came in contact with Dan Duszynski of Cross Record. Making a connection, they set out to record the ten tracks that make up Please Be Mine at his relaxing studio in Dripping Springs, Texas. A mix of songs that have influence from everyone including Everly Brothers and Sam Cooke, a Patsy Cline retro feel is brought to present time with opener “Downhearted.” Making its entrance with graceful melancholy, for many, the song was an introduction to Burch’s talents with the music video released back in the summer of 2016.

From here, the album goes on with a vibe that is subtle and smooth, explicitly felt on songs like “Wrong For You.” Her latest single, it takes heartache to a whole new level, allowing Burch and her vocals to really shine bright. Continuing to transport listeners, “Please Forgive Me” comes before the breathy delivery of “Try.” The latter placing emphasis on each word, it is spacious with cinematic reflection, taking on a life of its own.

Pulling it all in with “Loneliest Heart,” Burch begins to oozes with confidence, which is ironic considering her confessed insecurities as an artist. Although, the confidence is justified because Burch’s talents as a songwriter and performer are the real thing. Continuing on, the simple and elegant “Torn to Pieces” brings in a bit more guitar work to accent the singer’s style. Like much of Please Be Mine, unrequited passion, this song falls into that same space with beautiful keyboards and guitar.

Later on, “Fool” further showcases Burch’s well-honed voice; both in range and breath control. This is before another blast from the past with the 1950s Sock Hop-styled “Not Today,” where Burch’s well-controlled singing is reminiscent of Nina Simone and the aforementioned Patsy Cline. Further bringing on the sounds of an era long since forgotten, carefully placed guitar notes and a minimalistic drum beat usher in title-track “Please Be Mine” before Burch comes flowing in with haunting vocals. Finally, the journey comes to a close with Burch wearing her emotions on her sleeve with “I Love You Still.”

Please Be Mine harks back to the days of traditional vocals and atmospheric instrumentation. Raised by parents in the film industry, the influence is no question felt in Burch’s cinematic-vibed songwriting. Much of the record possesses the same tone and tempo, but that is perfectly fine thanks to the impeccably well-composed and performed songs. Additionally, the recording is what really drives it all home, with very minimal overdubbing, keeping the music relaxed and uncluttered.

Please Be Mine is an album that would fit perfectly in any Rockabilly, Roots Rock, or even Surf Rock fan’s collection. Some styles are timeless, and thanks to young artists like Molly Burch, they live on. For these reasons, CrypticRock gives her debut album 4.5 out of 5 stars. 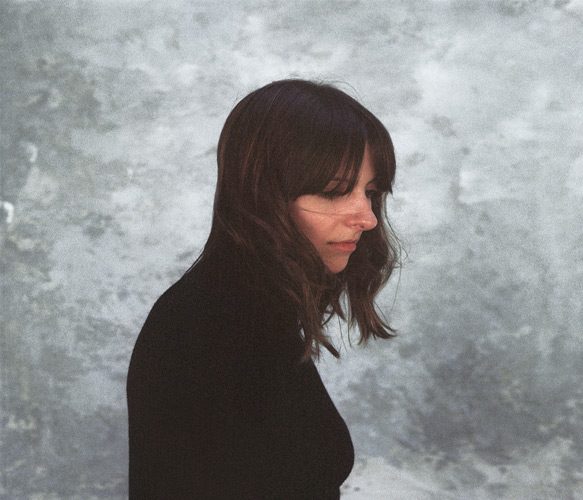