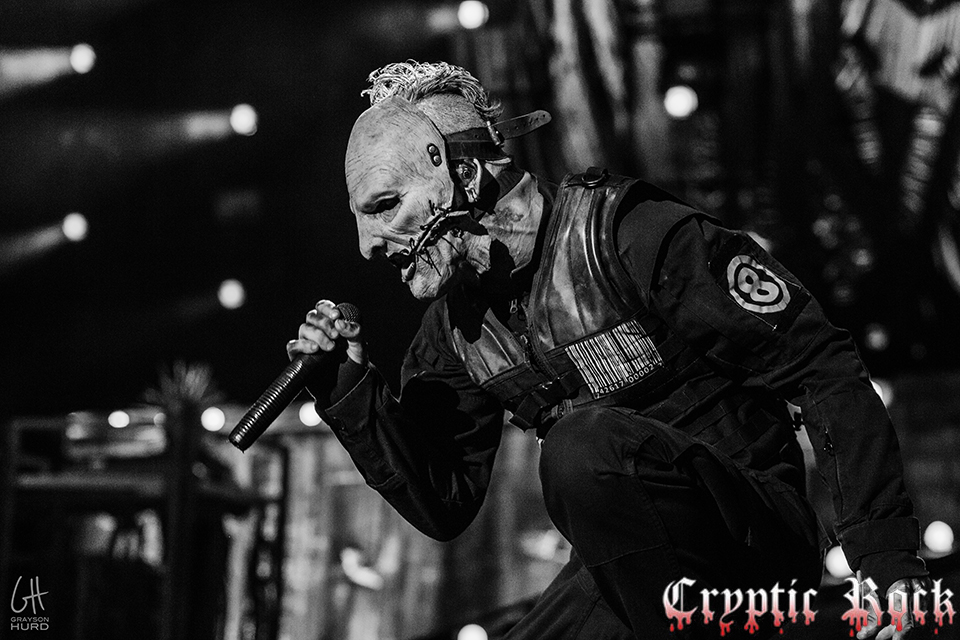 While the Summer festival season maybe over it does not mean that there are still not a tone more great events in store for the Fall. One such event amidst haunting season will be Monster Energy AfterShock Festival to be held on Saturday October 24th and Sunday October 25th at Gibson Ranch just outside Sacramento, California. Marking the events fourth year, 2015 will feature a spectacular music lineup of Hard Rock, Alternative and Metal artists, as well as an expanded festival site with onsite camping.

Adding to the excitement, Slipknot’s Corey Taylor and M. Shawn “Clown” Crahan have partnered with Sacramento based Scream Park California to produce an event that explores a whole new, intensely visceral world of horror with Slipknot’s Scream Park features three haunted houses and thunderous live horror entertainment for the pre-party on Friday October 23rd. Slipknot’s Scream Park will also have a  onsite presence at both days of Monster Energy Aftershock.  In addition, the festival will feature live, in-ring matches with WWE’s NXT Superstars. 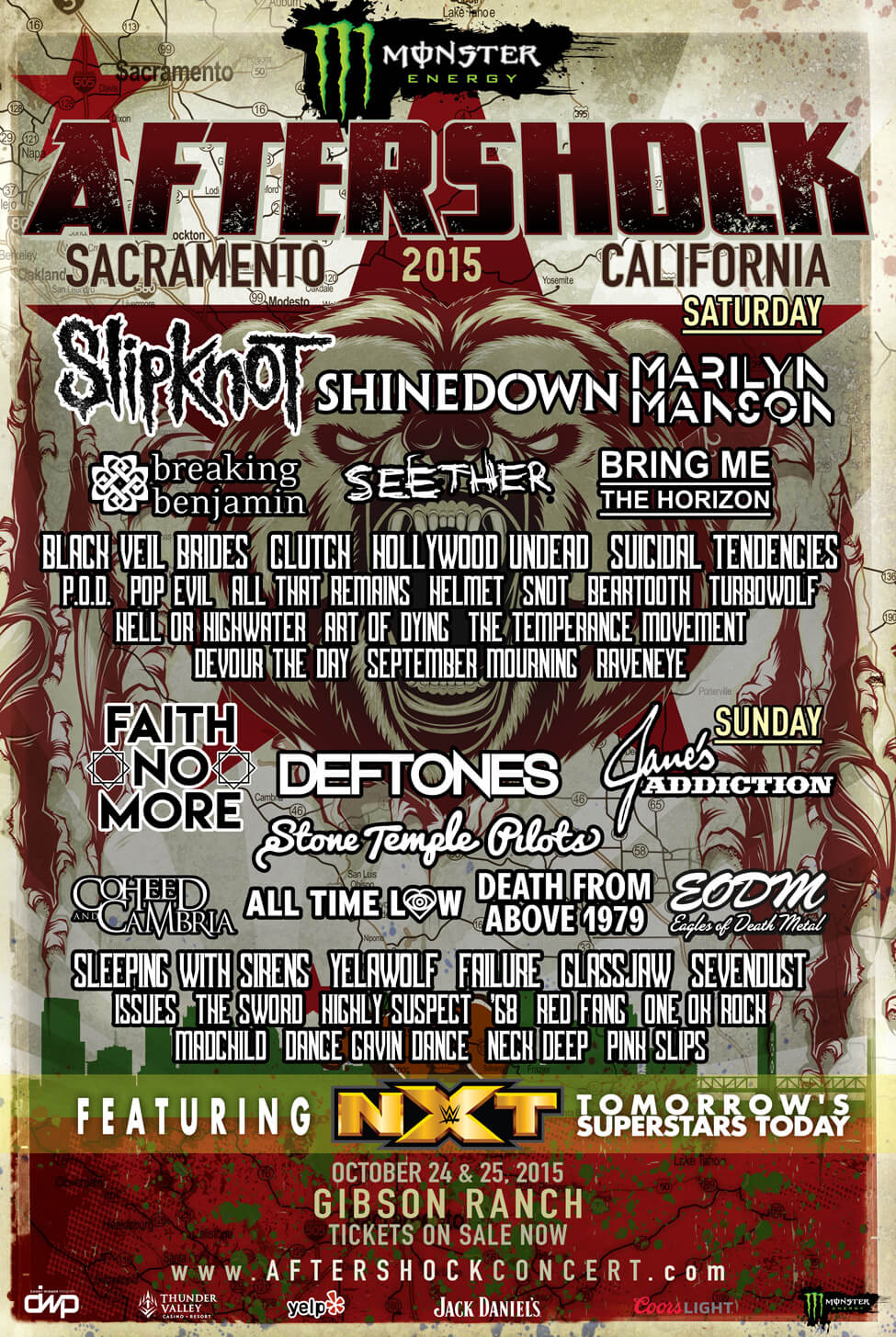 Visit www.AFTERSHOCKConcert.com to view the daily band lineup, and purchase VIP and GA tickets, as well as camping and hotel packages.

Purchase your combo tickets for both Slipknot’s Scream Park and Monster Energy AFTERSHOCK Festival at www.AFTERSHOCKConcert.com or www.slipknotscreampark.com.