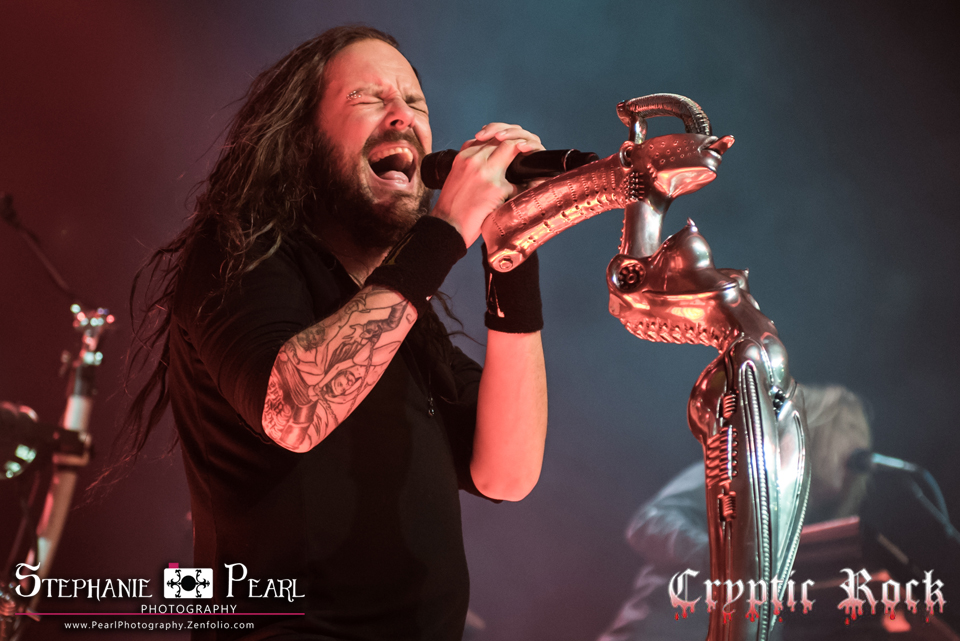 Those that have purchased Camping or Hotel Packages will be able to attend the Friday night Monster Energy Carolina Rebellion Bud Light Kick-Off Party with performances by 21st Century Goliath, Failure Anthem and Brownout presents Brown Sabbath on the Jägermeister Campground Stage in Rock City Campgrounds. The party starts at 7:30 pm on Friday, May 1. Do not miss this excellent 2-day event to help kick off the outdoor festival season in the USA.

As of March 2nd, tickets increased as follows: 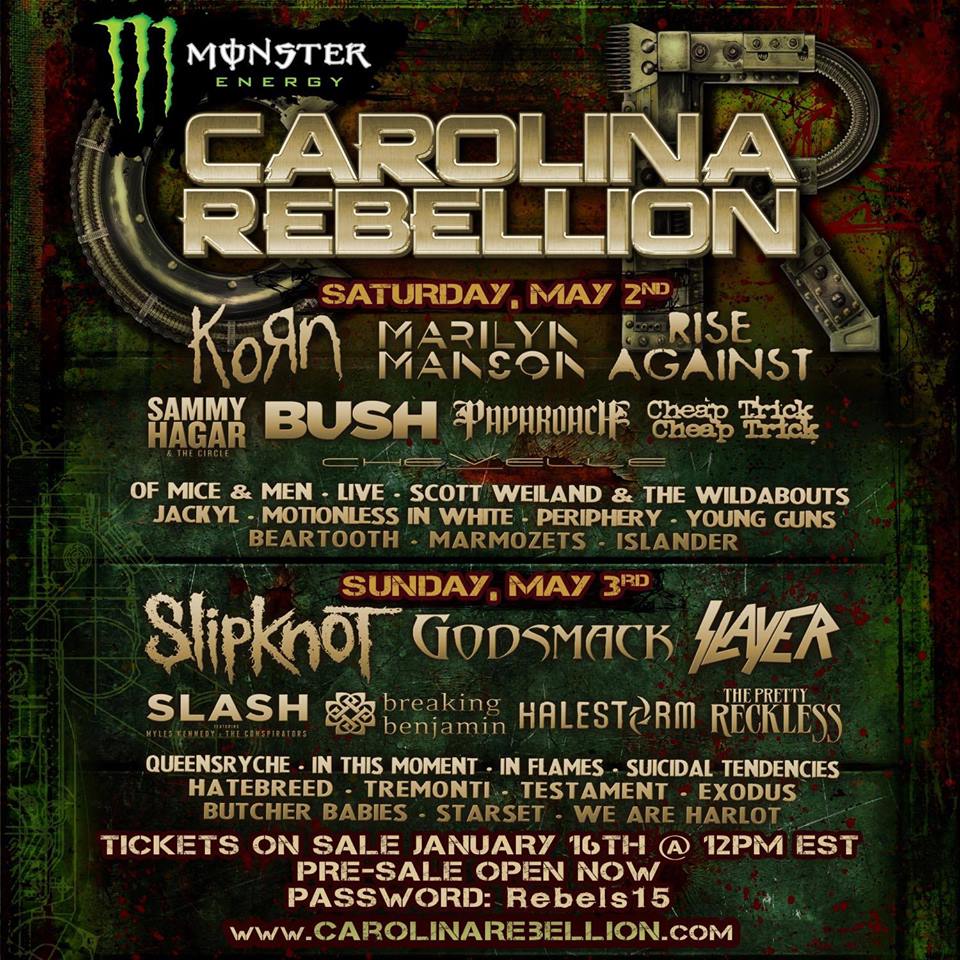