On September 2nd of 2016, Morgan premiered in theaters, giving many of the Horror films premiering this year a run for their money. Directed by Luke Scott (The Hunger 1999, Loom 2012) in his directorial debut, Morgan was written by Seth W. Owen (Seriously Weird 2002, Peepers 2010) and was released via 20th Century Fox. 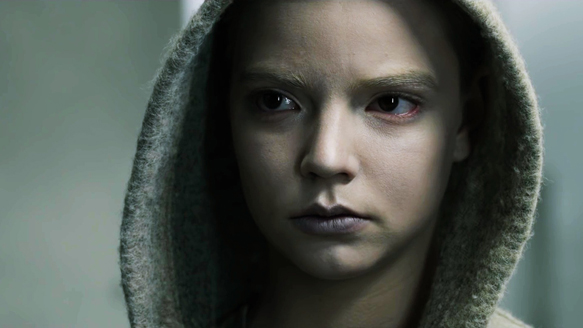 A peculiar, artificially created human, Morgan attacks one of her creators out of anger for the most random reason, so Lee Weathers is called in to assess whether to let her live and thus let the researchers continue on with their experiment, or terminate her to avoid any future mankind disasters. At first sight, Morgan seems like the most wonderful teenage girl. Although she is as tall as Lee is, she is only five years old. Experimental advances allow Morgan to develop at faster speeds, making both her cognitive and physical growth unmatched to that of a normal human being. Fast growth is not the only variable Morgan has; her agility, speed, strength, and intelligence are also severely heightened due to the fact that she has been genetically conceived. 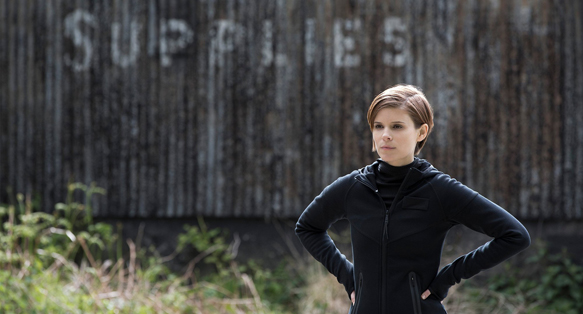 When Dr. Alan Shapiro arrives at the secluded residence to do a psychological evaluation, things turn out bad when, once again, Morgan snaps out of her serene state and bites a chunk out of his throat, leaving him bleeding to death. Lee sees no other choice but to kill Morgan and orders the entire staff to terminate her, effective immediately. The doctors refuse to do such an atrocity, thinking they were going to kill their own creation, but when Morgan attacks again, all bets are off. Kick after kick, punch after punch, Morgan fights her way through the residence, eliminating anyone who stands in her way; all but one, her best friend, Dr. Amy Menser. Now Morgan and Amy are on the run. It is up to Lee to find them and stop Morgan before she can endanger the entire city, and soon after, the world. 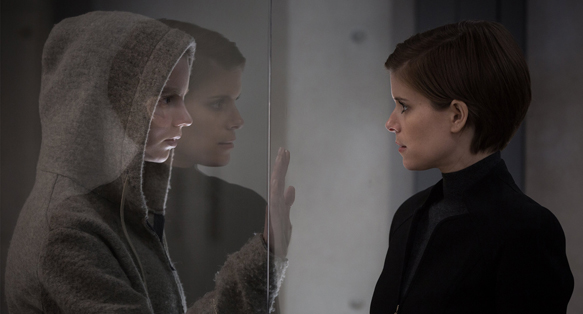 Science has always found a way to make movie lovers believe in things that probably do not exist in real life. When a film this good is created, people’s minds ease into those thoughts a little faster and easier. Morgan reignited the fire that was slowly dying due to bad, made-for-television Sci-Fi films.

To some, Morgan be just another Thriller among many. To others, it will stay flagged as one of the most intricate and complicated movies they have seen in a long time; a film that will leave a solid mark in the memories of genre fans. Bringing in this talented cast only furthered Morgan’s success, because when legendary actors such as Michelle Yeoh agrees to appear in films created by filmmakers in other countries, it must be a pretty great script to get her attention. This guarantees that the film will be anything but boring. CrypticRock gives Morgan 4.5 out of 5 stars. 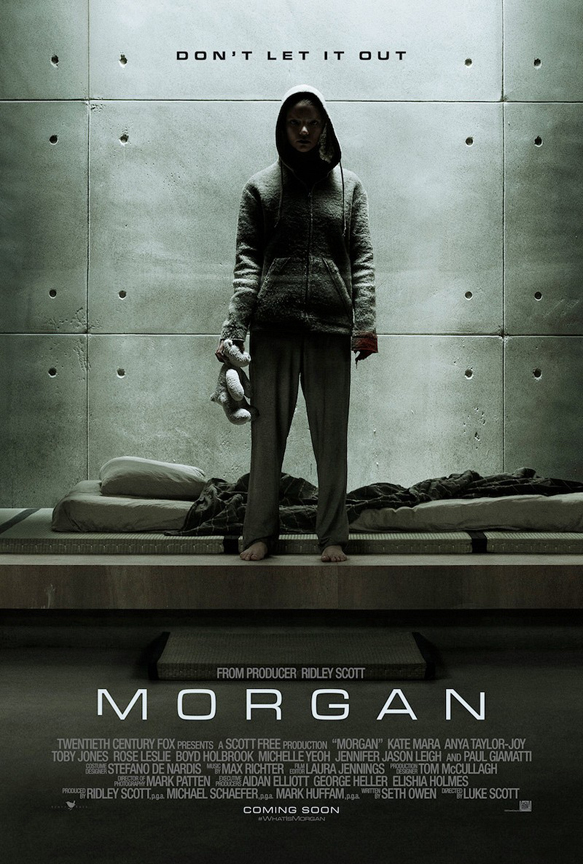