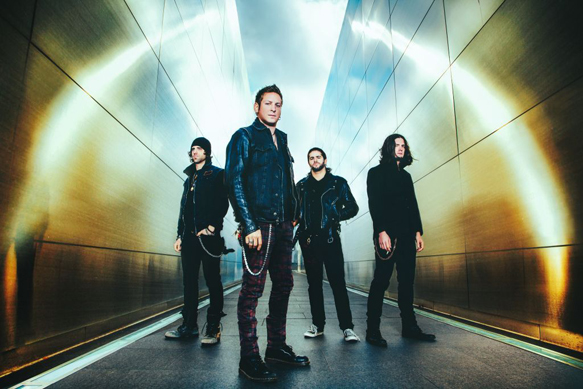 The different ways that the word mother can be used in social, cultural, and religious rolls make it challenging to give it a specific universally acceptable definition. Mother is a strong,commanding word that brings about a nurturing, life giving feeling. That is exactly what the new rock band Mother is all about.  Mother was founded in 2011, and in the three short years since their formation, they find themselves among the leaders in the New York rock scene. The story of Mother began when Nick Fargo (Vocalist) and Johnny Bass (bassist) had a previous musical relationship in the New Jersey based band Zodiac. Upon the band’s dissolve the two added guitarist Mike Gowen to the mix, and in 2013 brought in Marshall Castaneda on drums to form a fresh new project. Deriving influence from bands such as Guns N’ Roses and Led Zeppelin, the band made an impression in 2012 with the release of their debut album Dissonant Young.  The band’s music incorporates aspects of pop, progressive rock, classic rock, and blues rock all into one package.

Now in 2014, Mother are ready to release their newest five track EP entitled A New Life. Produced by Dave Caggiano, the EP is multifaceted with musical styles and sounds, making for an enjoyable listen.  The opening track and lead single, “Dying Day”, completely rocks out while the band bares its soul through a complex story-line. The next track “Ghost” finds the band channeling influence from U2 and Soundgarden with thick guitar riffs, vibrating bass lines, and soaring aggressive vocals by Fargo.  The doomish qualities of the track are complemented by a ripping blues rock guitar solo.  On the song “Outside”, an ambient vibe leads into in-your-face hard rock guitars.  These same elements are interjected into the tension building “Driving Myself Insane”, as it is drenched in a dark massive sound.  The closing track “To Live Within” shows the other side of the coin from these rockers with a emotional piano ballad. Showing passion and a sense of ability for letting a feeling flow, the song leaves a lasting impression.

From the moment you begin listening to A New Life you will want to hear more from Mother. If you have not heard of Mother it is highly recommended you see what these guys have to offer.  Do yourself a favor and pick up a copy of A New Life and indulge in some exciting new rock-n-roll.  CrypticRock give this EP 4 out of 5 stars. 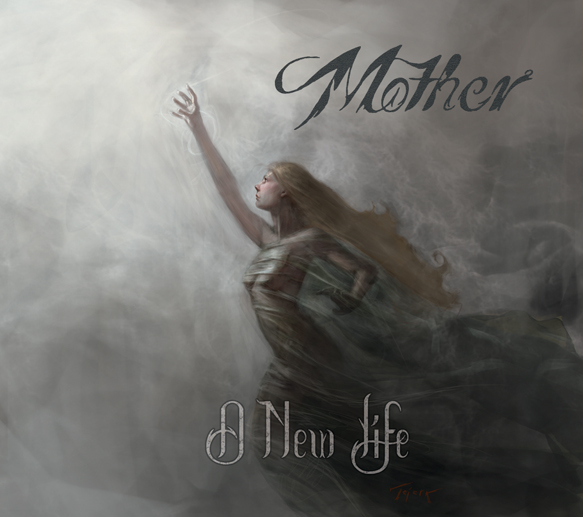