Based on true events set in the Appalachian mountains, Mountain Devil is a Mockumentary telling the terrifying events of what happened to Frank Peterson and his friend, Randy Wallis, in the 1970s. Written and directed by Ryan Cavalline (Day of the Ax 2007, Stockholm Syndrome 2008), Mountain Devil saw its DVD release back on January 17, 2017 thanks to the folks at Wild Eye Releasing. Now available via streaming services as well, it is another Found Footage film, or something different? 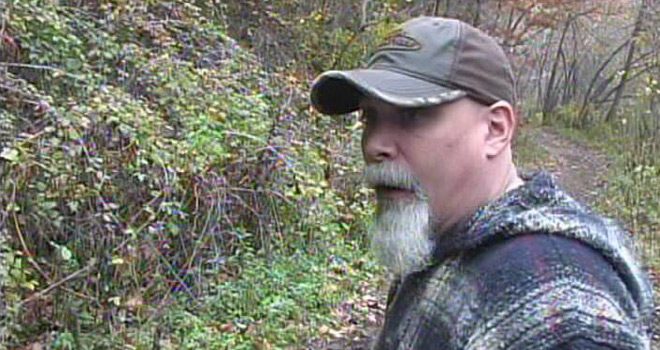 Well, technically speaking, Mountain Devil is a Found Footage, which is mostly, if not all, dramatized film that has a 1999 The Blair Witch Project feel to it at times. Made on a micro budget, Cavalline uses what he has to attempt to make a frightening film that will grab viewers attention.

It all begins with a few eyewitness accounts of Bigfoot sightings. Stacy Peterson, granddaughter of Frank Peterson, and John Wallis, son of Randy Wallis, are interviewed and the camera follows Stacy to the spot that her grandfather’s cabin had stood. From here, the film bounces between home videos, more eyewitness accounts, dramatizations of what occurred, and an investigation for Bigfoot.

A promising concept, unfortunately many of the dramatization scenes were really cheesy and at times comical, especially when you see “Bigfoot” peering through the window. That said, Mountain Devil definitely tries to be a good Documentary, but many of the scenes fall a little flat. The eyewitness accounts felt rehearsed and unemotional, and the acting in the dramatization scenes is at times boring and choppy. 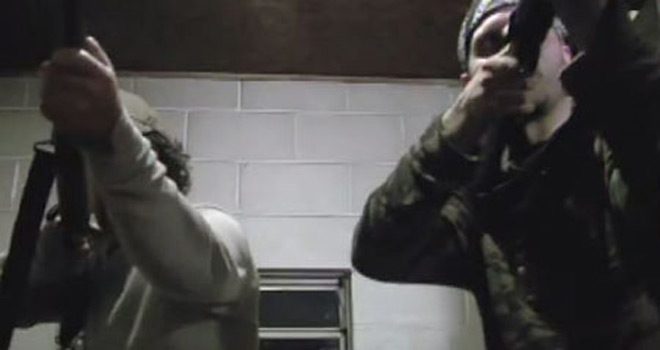 Without giving away too much, after around an hour and twenty minutes, Mountain Devil ends with the “original 8mm” film, and is probably the best part of the viewing experience. Well done, there is almost an uneasiness when you watch the 8mm footage. Then, just when you begin to want to see more, Mountain Devil abruptly ends.

For anyone who has an interest in cryptozoology, or just Bigfoot legends, Mountain Devil is certainly worth sitting through and watching. It is filled with eyewitness sightings and Bigfoot evidence. That said, going into this film, some may have a misconception of what they are going to be viewing. It absolutely plays more like a Documentary than anything, and if you are good with that, then it will be enjoyable. It is debatable how the film was laid out, but of course that was in the filmmaker’s vision, but some may agree Mountain Devil should have opened with clips of the “real found footage.” If this was the case, the dramatizations could have then been filmed with a vintage 8mm camera look to give that real found footage feel. 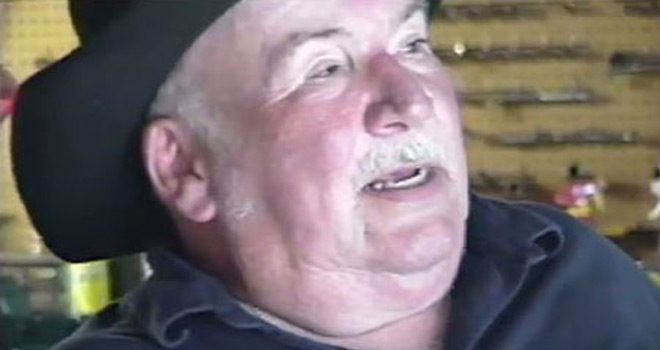 Simply put, Mountain Devil is not for the average viewer, but could certainly raise questions and curiosity who are compelled by this age old American Folklore. For these reasons, CrypticRock gives Mountain Devil 2.5 out of 5 stars. 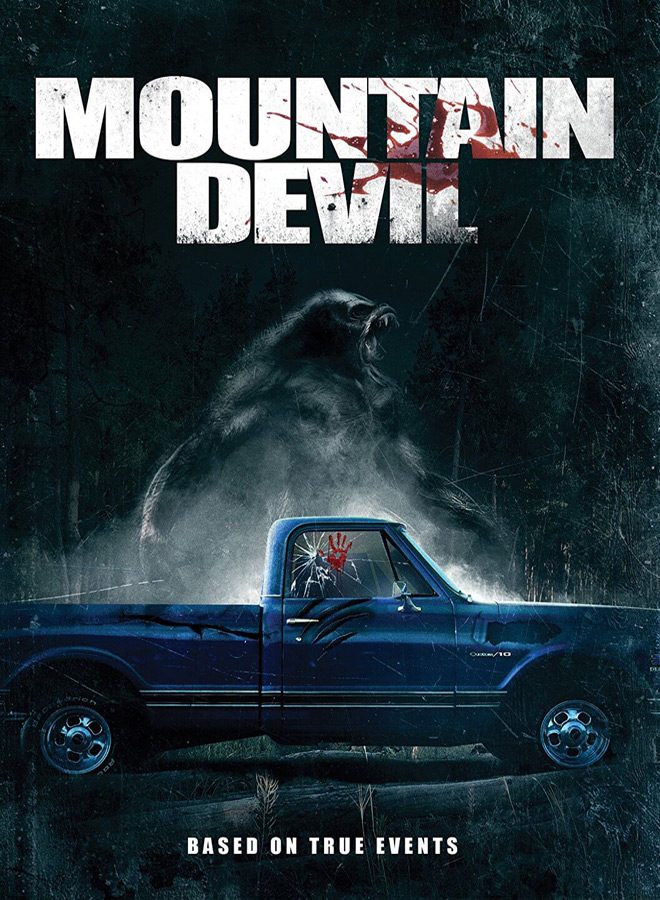