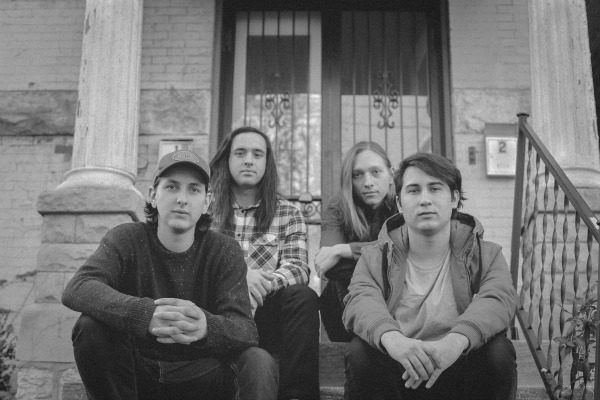 Movements, a four-piece band all the way from Southern California, is bringing a new creation to modern day Post-Hardcore/Emo music genre. Led by aggressively honest lyrics of Lead Singer Patrick Miranda, that are supported by talented instrumentals from Drummer Spencer York, Bassist Austin Cressey, and Guitarist Ira George. This new talent set the bar high and showed the world just how powerful their music is when they released their first single back in 2015, entitled “Protection.” Now, as of March 11, 2016, they have released their debut EP, Outgrown Things, via Fearless Records to further attract attention.

The six track offering opens with “Kept,” which starts off with a very steady guitar riff that follows by a charming drumbeat. As soon as Miranda starts singing, the listeners can immediately tell exactly what this band is all about and who they are, just by his range. As the song gets deeper into context, Miranda starts screaming, giving it that Post-Hardcore sound. Next is “Nineteen,” which starts off slightly different with a Grunge-like Nirvana sound that repeats through the first minute of the song before York delivers his drum beats. Miranda switches from talking the lyrics to yelling them for most of the remaining parts of the tune. Then there is “Worst Wishes,” which will give the audience a refreshing sound, almost as if a reintroduction to Rock for the first timer. However, Movements quickly changes it up and hits the listener in the face with hard, powerful vocals. In one part of the melody, Miranda softens his voice as if he was singing to a baby before jolting back into aggressive vocals for one hell of a listen.

The next three songs on Outgrown Things, Movements decide to bring it down a notch. One of those three is “Hatche;” arguably the best song off the EP. It gives the vibe of a Punk Pop type tune with less aggressive vocals and a very catchy, repeated, instrumental sound. A very powerful ballad follows after with “Vacant Home,” which shows how well-crafted the band’s lyrics and music really are. Blending in yells with softer instruments, Movements do something many bands cannot. The slowest song comes last with “Losing Fight,” starting off with an acoustic guitar. Here, Miranda again softens his voice for a very angelic texture to match the engaging lyrics and bright melody. After hearing the previous tracks of the EP, one would never have thought this is the same band, but that is what makes them so wonderful. Towards the middle of the song, Movements give the listeners a taste of who they really are and spice it up a bit, bringing the pace back up, making for a perfect closing to the collection of songs.

While many people are not fans of Post-Hardcore/Emo style of music, Movements are different. They are the type of band who will make naysayers second guess what they actually think they like. With that said, this band is incredibly talented on a variety of levels. Above all, their songwriting is something that will make them stand out as time moves on. CrypticRock gives Outgrown Things 5 out of 5 stars. 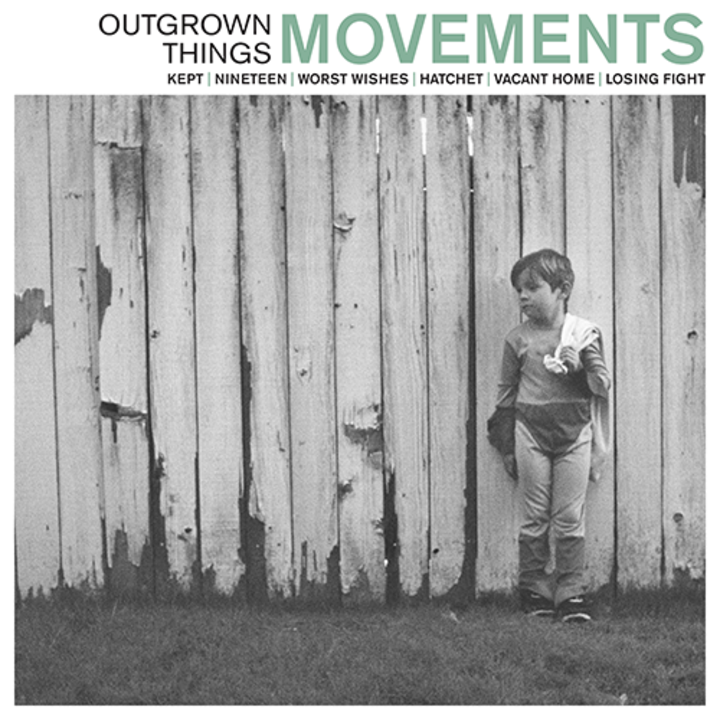