Mudvayne – The End of All Things to Come 15 Years Later 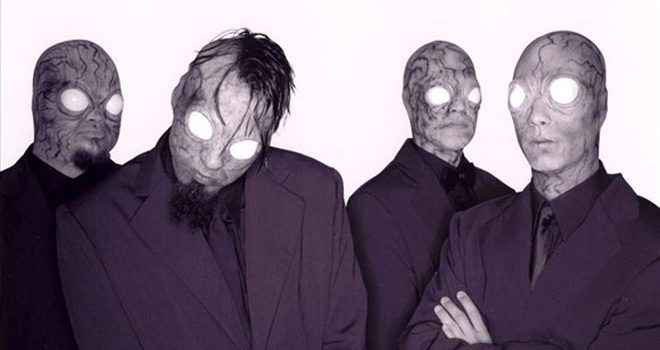 On November 19, 2002, the Heavy Metal world was graced Mudvayne’s sophomore album, The End of All Things to Come. Out of Decatur, Illinois, consisting of Vocalist Chad Gray, Guitarist Greg Tribbett, Drummer Matthew McDonough, and Bassist Ryan Martinie, this killer quartet had a lot to prove with the new album. Having made an impression with their 2000 debut album, L.D.50, which peaked at number 85 on the Billboard 200 upon its release, they wanted to showcase more of their technical prowess and intensity, making The End of All Things to Come an important part of their history 15 years later.

Encompassing new elements from other musical genres like Jazz and Thrash Metal, the album quickly garnered fan favor. In fact, it showed impressive sales after its release, going on to becoming certified gold by the RIAA (Recording Industry Association of America) in 2003. It did not come without a ton of pressure though, and Mudvayne worked under an incredible deadline, completing the writing in roughly a month.

Worked with Producer Dave Bottrill, who had previously done albums with artists like Peter Gabriel, Silverchair, and Tool, The End of All Things to Come was the album that gave the world the single “Not Falling.” Released a month prior to the album, the lead single would go on to be one of the band’s most popular songs. Commercially, the band saw great success from the song and it was used in the 2002 Horror movie Ghost Ship. Memorable to this day, its heavy riffs and message of self-esteem and perseverance are likely why this song continues to stand the test of time and remains a fan favorite.

More than just one single, “(Per)version of a Truth” follows “Not Falling” on the album, showing a similar trend of intense screams and melodic undertones to its grit. “(Per)version of a Truth” is both brutal in places and beautiful in its composition. That in mind, there is a lot of experimentation that seems to have taken place on The End of All Things to Come, between the short timeline in which they worked on it and the injection of these versatile elements, Mudvayne was playing with a different kind of fire on their second round in the scene.

Then there is “World So Cold,” another fan favorite that saw some commercial success for the band. Released as a single back on May 20th of 2003, it peaked at number 16 on the Billboard Hot Mainstream Rock Tracks and features some of the most elegant melodies on the album. It breaks from the pack in its incorporation of softer elements and poignant riffs to accompany the emotional lyrics that seem to address the isolation of living in a careless world. This darkness paired with the band’s complex orchestration and composition that builds the emotional layers of the song make it a memorable stand out for the band.

Later on, “Shadow of a Man” jolts back and forth between an almost Hip Hop infused beat to scorching ,shredded vocals and associated riffs. The jagged lines drawn throughout the song make it a bit hard to follow, but the heaviness in the breaks is jolting and then bouncy. This is just another example of the kind of fusion and experimental writing that took place in the short time the band had to write the album. The Mudvayne evolution is shown through the progress of their sound not just between albums but between songs on albums, and The End of All Things to Come is a great example of what their progression sounds like.

The title track for the album shares chugging and thrashy techniques that became a trademark for bands of this era like Slipknot and Korn. Mudvayne fell in step with their contemporaries on this song as Gray shreds his larynx to create screams that pierce the ear and McDonough doubles down on the percussive pounding. Lastly, “A Key to Nothing” features piercing guitar whines and the song slowly winds its way up to the conclusion of the album.

Isolating themselves to write The End of All Things to Come, Mudvayne used that isolation to craft a more group-oriented album. Whereas their debut had been about putting together individual elements, the band intentionally sought to work together to create their sophomore release. The result was a more eccentric, stranger, yet cohesive group experiment they had all contributed to and not just a conglomeration of individual intentions.

Although Mudvayne has been inactive since 2010 as a band, fans still get to enjoy not only the individual projects of its members, most notably Chad Gray in HELLYEAH along with Greg Tribbett and Matthew McDonough in Audiotopsy, but the music they created together as a band. The nostalgia of turning on your favorite song can have incredible power, and for those longing for some classic early Mudvayne, this is it. So, if you are looking for a way to relive the early 2000s Metal evolution, grab your copy of The End of All Things to Come and remember when it was just the beginning 15 years earlier. 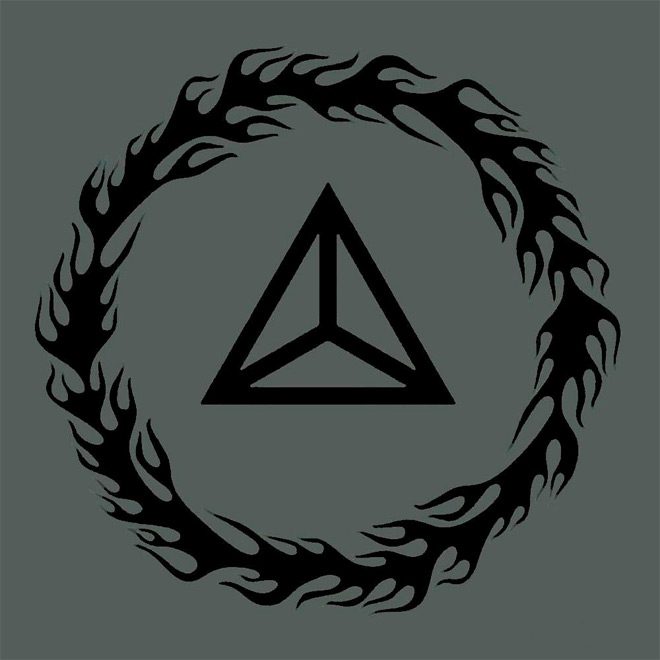 Purchase The End of All Things to Come: