For those not in the know, here is the setup for Murder on the Orient Express – famous detective, Hercule Poirot, has just finished solving a case and is on his way back to London when he receives a telegram informing him that he is needed on a new case back home; his friend is the Director of the Orient Express and books him on the train to help him return faster. Poirot is approached by Ratchett, a rather unpleasant businessman who believes his life’s in danger, and asks that Poirot be his bodyguard. Poirot declines and the next morning, Ratchett is found dead in his compartment, stabbed a dozen times. There are a wide range of diverse suspects who could have committed the murder, and the story details Poirot’s investigation into the murder. 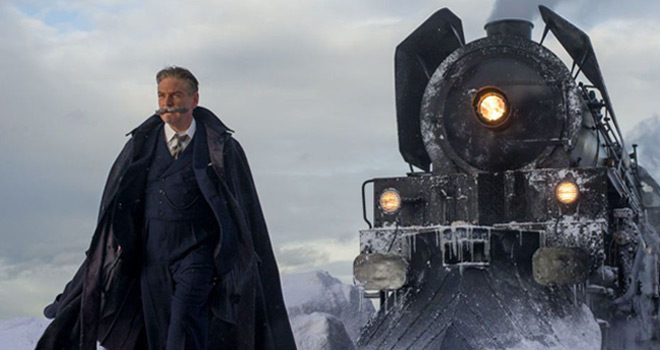 While the film generally stays true to the source material by Agatha Christie, but it does struggle to gain and maintain steam throughout for a few reasons. For one, all of these actors are highly talented, but here the cast feels like a series of novelties and do not mesh very well together. This is probably because the film focuses heavily on Poirot and does not give the other characters much chance to be little more than background material; they all get interviewed at one point but they end up feeling like cameos.

Therefore, the casting is amazing but it feels wasted. Also, Poirot’s legendary character is in danger of feeling a little derivative. The obsessive-compulsive detective with little regard for social norms may have been new in decades past, but it is rather common today and Branagh’s Poirot does not bring enough original flare to stand-out; we have seen better eccentric geniuses in recent years. One minor complaint that might seem silly is that Branagh’s mustache is huge and ridiculous, and it dominates every shot he’s in. Not the worst thing to have in movie for sure, but it is distracting. 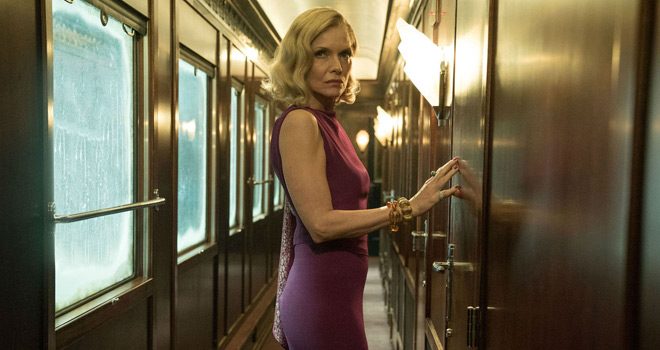 Fortunately, the film does have its bright spots: the cinematography is outstanding with great sets and costumes, and a setting that feels real enough to make viewers wish they could be part of the days of luxury travel through the mountains. This film looks so good that it’s very likely it will be nominated for Best Cinematography at the Oscars. The story is also engaging once it gets rolling, and will keep the viewers guessing if they do not already know the mystery.

This is the most critical part of the film and Branagh does a good job of taking a classic story and making enough modern tweaks to provide a solid telling of it, albeit with some bumps along the way. The performances, while hindered by limited time, are good and mostly feel authentic. It is good to see Michelle Pfeiffer on screen again, and Johnny Depp plays the part of Ratchett well.

If you are one of the younger viewers who has never read Agatha Christie’s classic novel (which is highly recommended) or seen any of its previous screen adaptations, Kenneth Branagh’s new film will serve as a decent but shaky introduction to one of the most famous murder mysteries of all-time. 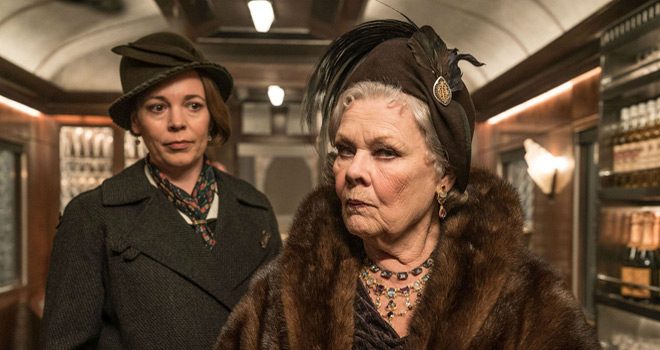 While the 1974 movie is certainly superior, Branagh’s film is done well enough for new viewers to experience a classic in a genre that seems to have gone away in favor of police procedurals and lawyer-dramas. Unnecessary? Maybe, but it is entertaining despite its problems. For these reasons, CrypticRock gives Murder on the Orient Express 3.5 out of 5 stars. 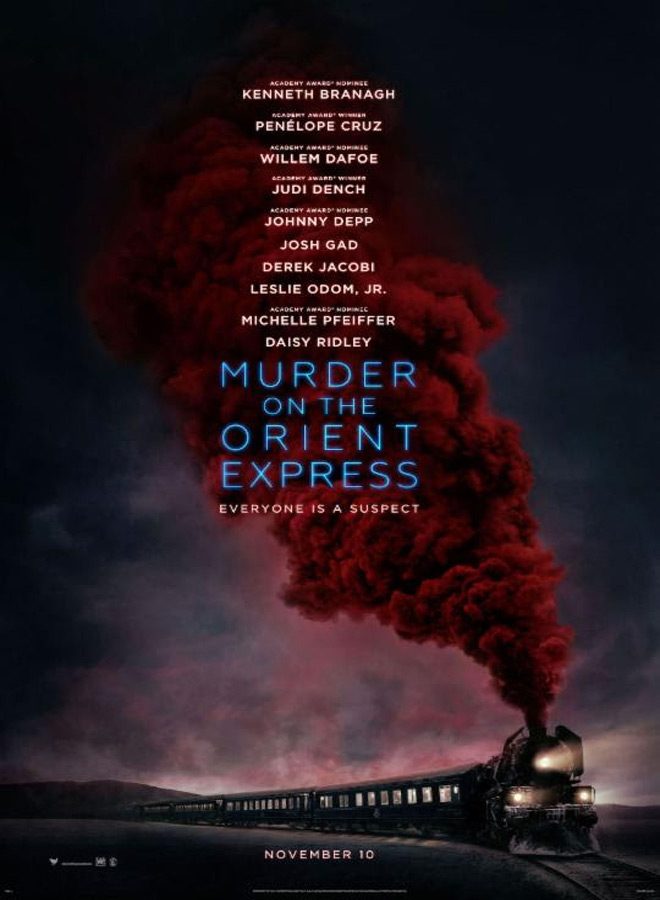