Nada Surf – You Know Who You Are (Album Review) 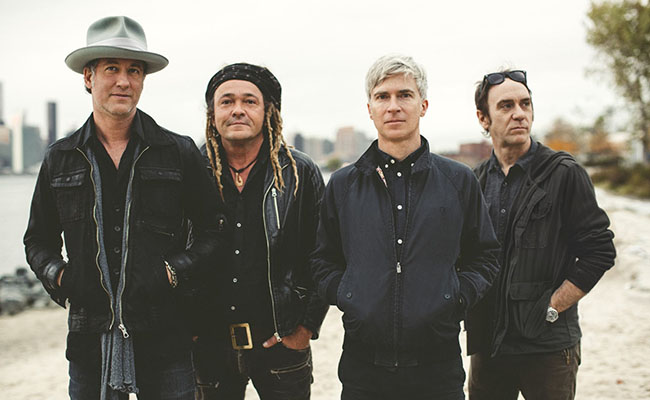 Since 1992, New York City based band Nada Surf has been hard at work touring and recording music. Debuting with the album High/Low in 1996, the single “Popular” made it to # 11 on the U.S. Billboard Modern Rock Tracks that Summer, and since, Nada Surf’s fan-base continues to grow. Playing shows around the world, the band would release six more studio records over the next fifteen years while their music would reach millions being played in the background of various TV series, as well as movies. Now the veteran Alternative Rock band are back in 2016 with the release of their seventh overall studio album, You Know Who You Are. Their first album since 2012’s The Stars Are Indifferent to Astronomy, Lead Vocalist/Guitarist Matthew Caws, Bassist Daniel Lorca, Drummer Ira Elliot, and now officially a member, Guitarist Doug Gillard teamed up with Producer/Guitarist Tom Beaujour (Jennifer O’Connor, Amy Bezunartea) to work on the music. Released on March 4th via Barsuk Records, You Know Who You Are is bound to stand out from any of the band’s previous recordings.

Opening with “Cold to See Clear,” it is a soft and smooth start leading into a louder and faster main section of the track. Keeping the pace is “Believe You’re Mine,” and with a light spirit this song carries hope as the lyrics suggest to look forward. Then, with very little words in the chorus or bridge, “Friend Hospital” is a very repetitive and almost hypnotizing standout track. The slightly sad vocals and dim melodies pause the joy for a moment, but that is a great bit of emotional diversity needed for a record.

You Know Who You Are continues with “New Bird,” a happier and more upbeat song that bring back the good vibes and hope. Keeping with that theme, “Out of the Dark” is a very catchy track about stepping forward and beginning anew. It conveys the message to leave the past and the darkness behind, gather all strength, and be filled with hope, because better times lie ahead. The opening melody of “Rushing” may remind some listeners of 2005 Nada Surf single “Always Love.” The new recording has a fast and thriving chorus that will easily get stuck in the head of the listener and could easily be a hit single as well. Then, “Animal” is an ode to the past as it speaks of how Caws is being haunted by ghosts of the past and what ifs. A feeling many can relate with, it is a song that would be perfect at a campfire, especially with the guitar strumming.

Pulling listeners off their chairs and onto the dance floor is the album title track, “You Know Who You Are.” With this song, catchy and thriving melodies sink deep into the ear and then the mind of the listener, which are meant to stay there. Slowly calming the mind down is “Gold Sounds” with a mellow sound and the soft voice of Caws, which makes it clear You Know Who You Are is coming to an end. Musically, it is a cut that could easily help someone settle down after a day filled with stress and hectic events as it soothes the moment, relieving of all the heaviness the daily life brings along. Closing on a high note, “Victory’s Yours” is about winning and a happy ending, a brilliant and fitting closing for an album.

You Know Who You Are comes with ten songs and will get the listener to fall in love with it instantly. The album is filled with mellow and soft music that consists of heartfelt lyrics wrapped in catchy melodies that bring back the golden days of Alternative Rock from the ’90s era. What matters most is song composition, and Nada Surf know exactly how to construct memorable songs that listeners will want to play over and over. CrypticRock gives You Know Who You Are 4 out of 5 stars. 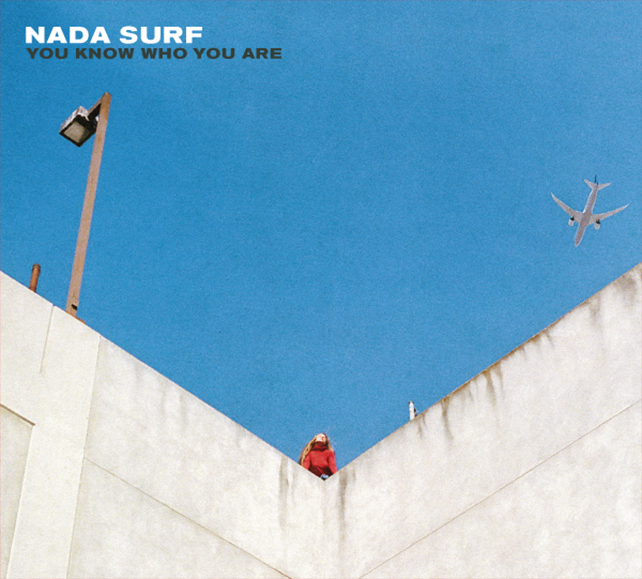