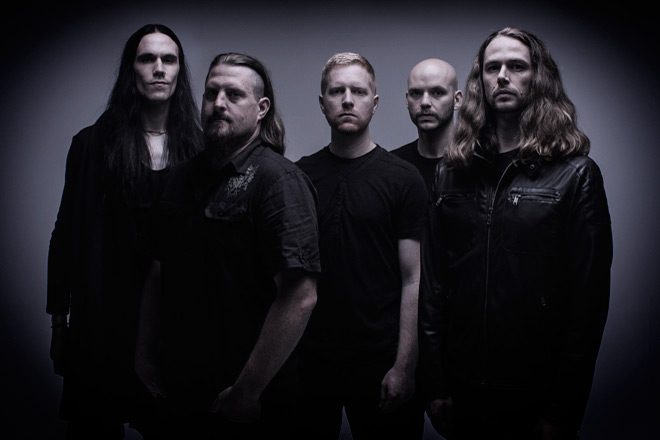 The violin is as versatile as any other instrument no matter the musical genre it may or may not appear in. That said, believe it or not, it can fit into an Extreme Metal band quite well. Mixing Black Metal with many others, Australia’s Ne Obliviscaris are proof of such an argument. With origins dating back to 2003, they are one of modern Metal’s more unique acts, and a buzz is building as they get set to release their third full-length album, Urn, on October 27, 2017 via Season Of Mist.

Becoming internationally known, following the release of Citadel in 2014, which trademarked their dueling vocals of clean and growling combined with Black Metal and Progressive Metal stylings, it also offered amazingly intricate, profound violin play. Giving the violin its own voice, Ne Obliviscaris are typically known for long Progressive Metal compositions and this trait exemplifies Urn.

The depth of Ne Obliviscaris is created by building separate entities in their music. What does this mean? They layer and overlap instruments that weave through each other much like a braid. As a result, their approach heightens the overall listening experience. As was a signature on Citadel, Urn returns with six songs, most of which range over seven minutes long. Offering superb musicianship, the complex levels of emotion that one travels through upon first listening to Urn, on the whole, will exceed expectations. This in mind, while heavier moments have more chaotic guitar work, the distress in its voice can awaken any troubled soul.

Currently led by Tim Charles, the mastermind of the Violin and clean vocals, along with Xenoyr on the harsh vocals, Matt Klavins on guitars, Daniel Presland on the creative drumming, and Benjamin Baret on the guitars, together they create something special. Keep in mind, this is not for the average listener. Four out of the six songs are broken into parts one and two, and starting the album off is “Libera (part I) Saturnine Spheres,” which is packed with intense melodies on the guitar and violin. The dueling and oddly harmonizing vocals on this track give it even more unique advantage. Then, Part II, is a beautiful, somber piece with soft hits and violin solos that alleviates any harsh notions previously encountered. This is followed up by a darkly Prog-heavy tune, “Intra Venus,” an oddity of Extreme Metal.

To be able to jump from one extreme to the other so purposefully and fittingly takes a skilled hand as well as trained ear. With Urn, Ne Obliviscaris conjures the power to reach into the depths of one’s psyche and pull out images of a soft, overcast beach day before turning the page swiftly into a dark and stormy night on a far off fantastical land. Doing just this, the long flight of “Eyrie” bodes some really tight knit progressive guitar and blackened drums mixed with a wild and ever-changing journey.

Then, on to a more dismally fruitful sanguine of melodies is the first part of the “Urn.” Part one and two keep up a challenging pace and ranging. Close in length, it would seem advisable to send these two parts into a live setting for this album to really satisfy the audience. The real magic behind these pieces will be the live performance, because while sounding impressive, they are not captured in their most dynamic moments without a visual aspect.

A successful album in terms of moving ahead in their career and technically impressing the listener at hand, Urn is a compelling listen. As it fades out, it will leave listeners in high spirits and full of excitement after the journey. For that, among other valid tales, CrypticRock gives Ne Oblivscaris’ Urn 4.5 out of 5 stars. 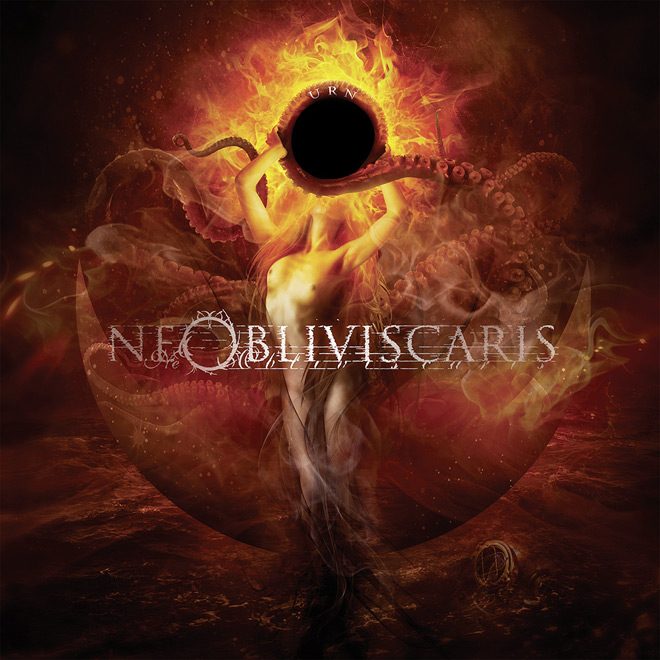