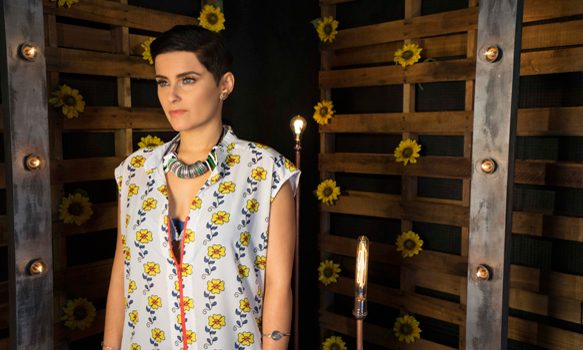 Several more successful singles and a number of Grammy Awards nominations had secured Furtado’s place in the music industry, paving the way for her to release more music. As a result, the star further developed her distinctive style – a melding of Dance Pop, Folk roots, Hip-Hop rhythms and beats, and cultural-diversity aspirations, which also highlight her Portuguese heritage.

Born in British Columbia, Canada, of Portuguese parents, Furtado is regarded now as one of the most successful Canadian artists, selling over 40 million records worldwide. To date, she has six studio albums on her sleeves – from the culturally rooted aforementioned debut to 2003’s follow-up, Folklore, to 2006’s R&B flavored Loose, to 2009’s slightly angular Alternative Pop, Spanish-worded Mi Plan to the t.A.T.u./Portishead-reminiscent Electronic/Trip-Hop excursions of 2012’s The Spirit Indestructible. Finally, five years later, Furtado is back with the highly anticipated new album The Ride.

Released on March 31, 2017 via own record label, Nelstar Music, Furtado’s latest album is a journey through a spectrum of various styles. It opens with the four-on-the-floor, Alternative Dance track “Cold Hard Truth,” which may remind the initiated of the same electrified pumps and jams of the likes of Madonna’s “Die Another Day,” Lady Gaga’s “Judas,” and P!nk’s “So What.” The same dancey beat and pulse continues on with the angular-rhythmed “Flatline.” Furtado then switches to sentimental mode with the shimmering, heart-rending ballad “Carnival Games.” A change of pace occurs immediately with the ensuing “Live,” which is oozing with Pop sensibilities and a hint of New Wave melodies. Then there is the sensuous swing and soulful sway of “Paris Sun” – romantic and classy at the same time.

Then there is “Sticks and Stones” which revisits the exotic Indie Pop allure of Folklore, with its melodies exuding faint echoes of Presence’s “Act of Faith,” Tegan and Sara’s “Closer,” and Bastille’s “Pompeii.” The following “Magic” exudes the same sonic aesthetics, which features a mélange of tinny keyboard-generated bells as well as woodwind and string melodies. It will fit on a playlist that includes O.M.D.’s “Enola Gay,” Pictures of Innocence’s “Love & War,” April Showers’ “Abandon Ship,” SSQ’s “Synthicide,” Berlin’s “Metro,” and The Postal Service’s “Such Great Heights.”

The slow and sensual ballad “Pipe Dreams” is a different touch of tone, part R’n’B, part Sophisti-Pop. “Palaces” returns the listener to Dance territory, albeit in a bit dim-lit corner of the lounge. Another romantic interlude, “Tap Dancing” shines and stands out with Furtado’s heartfelt singing voice adorned with shiny and sparkly staccato melodies. Nearing the end of the trip, “Right Road” brings the entire album to its generally subtle mood, owing to its slashing synthesizer slides. Finally, The Ride whispers its very appropriate ending – the graceful, gentle rhythm and overall airy, ambient sea of sound of “Phoenix” – waving, undulating, kindling, rising, relaxing, resting.

Furtado had been placed in the past alongside equally glorious princesses of Pop music – the likes of Britney Spears, Christina Aguilera, and even P!nk – for her musical excursions to Dance Pop territories (which is not a bad thing). However, the Portuguese-Canadian artist deserves a better recognition and assessment of her music, which is really more than Pop, for it transcends cultures and breaks boundaries. Furtado’s expedition has indeed been a long ride, but her creative evolution is well cultivated; and her sonic vision, deeply rooted. CrypticRock gives The Ride 4 out of 5 stars. 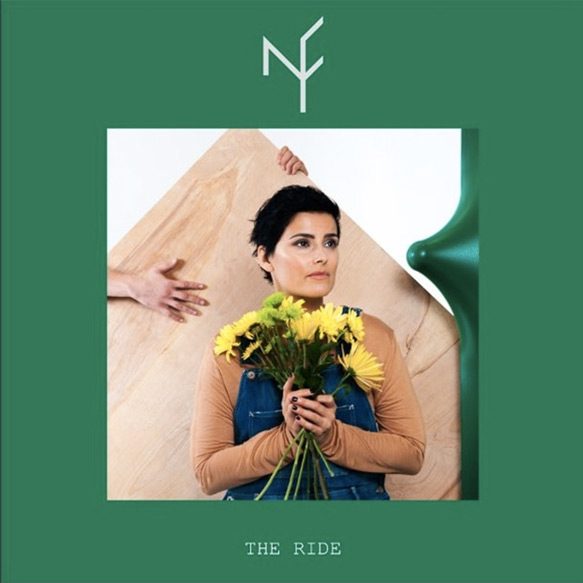