In 1975, Jaws taught us to stay out of the water. Some forty-two years later, Nereus has come along to make us fear the apartment swimming pool! Acquired by the folks at Europe’s Devilworks, this brand new Supernatural Horror flick is set for release in 2018.

Formerly titled The Complex, the film opens with Lindsay (Natalie Blackman: Cork Man short 2015) leaving on a business trip overseas, as she bids a fond adieu to her love Will (Sean Ormond: The Letters short 2014, Hooked 2017). Almost instantaneously, Will’s childhood friend Sara (Itziar Martinez: Girlfriends 2006, Louie series) arrives from New York for a stay at the water’s-edge apartment complex where Will and Lindsay reside. 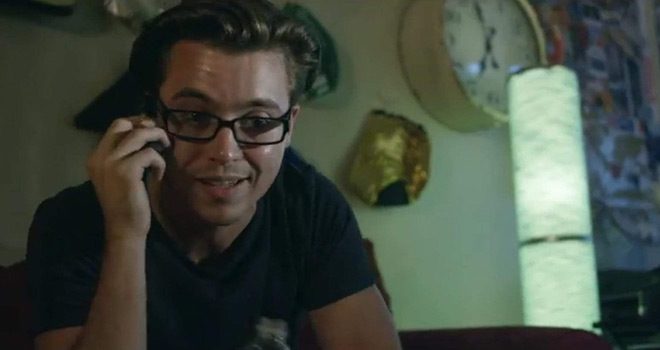 In a kind-hearted attempt to make his gal-pal some new friends, Will introduces Sara to the other year-round inhabitants of the complex: skulking and mysterious Alex (Raul Walder: El Señor Presidente 2007, Contract short 2013), jovial nurse Kate (Josephine Phoenix’s acting debut), and undeservedly cocky model Zac (Dennis Mencia: Jane the Virgin series, Stitchers series). The quintet proceeds to drink and swim, getting to know one another and relaxing in the cool Miami night. That is until the moody Alex, well-meaning or otherwise, informs Sara that she’s not safe and that she should leave immediately.

All too quickly, the situation at the building seems to devolve as it becomes abundantly clear to Sara that something is not quite right with the pool. Suffering post-swim hallucinations and confusion – accompanied by a bloody nose – Sara grows intensely alarmed and flees to a nearby motel. There, both Will and Kate meet with her to discuss her concerns, with the latter letting it slip that a girl disappeared while swimming in the pool just a few months previous. What follows involves translation of Ancient Greek texts, more pool foibles, and Lindsay trekking through Greece in search of answers as to what exactly is happening back home.

Clocking in at 105 minutes in-length, Nereus is a directorial debut for Georges Padey, who co-wrote the film with Actress Martinez. The film’s somewhat obscure title relies on the understanding that, yes, Nereus is a figure in Greek Mythology, the old man of the sea, so to speak. This is also a film that, like so many others in the Horror genre, asks you to put fear into the unknown; however, that unknown is now floating inside a communal swimming pool. Nereus also stars René Mena (Shameless series, Gentlemen’s Fury 2017), Mario Nalini (HazMat 2013, Jailhouse Rock Bottom short 2017), and Omara Garcia. 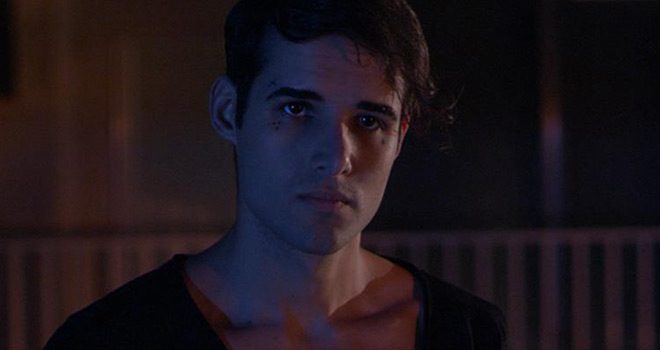 Despite kicking off at a rapid-fire pace and developing its action quickly, Nereus is somewhat slow moving. With two jump-scares and a duration that is just too lengthy for the material it presents, the film blasts off only to stall in flat waters at the one-hour mark. In short, some viewers will not much care about these undeveloped characters and whether or not they live or die, and the attempted thrill of a supernatural entity possessing a swimming pool is really just one big snooze-fest.

That said, the ensemble cast are solid in their largely flat and banal roles, which, sadly, adds nothing extra to the weight of the production; these are just actors trying to survive to add another gig to their resumes. Where the film does offer a little something extra is in its CGI effects, which are well-done and elevate the feel of the movie to something above the low-budget drag that it actually is. 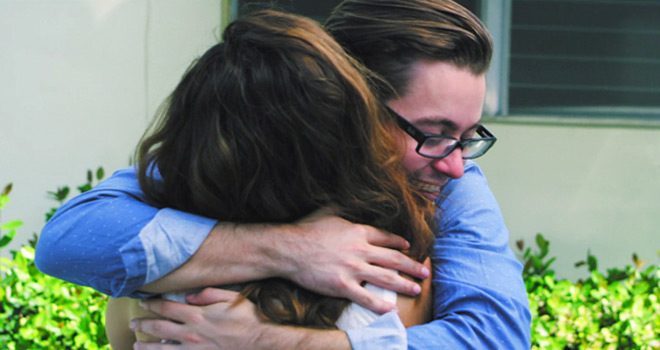 In many ways, Nereus fails to excite and there is really nothing too horrifying here. That in mind, it makes a solid attempt at an intelligent Thriller through the film, but unfortunately falls short on this promise. It is not to say that Nereus is unwatchable or somehow so awful that it is comedic, it is neither of these things. In short, it is not for everyone, but it will find its audience. For these reasons, CrypticRock give Nereus 3 of 5 stars. 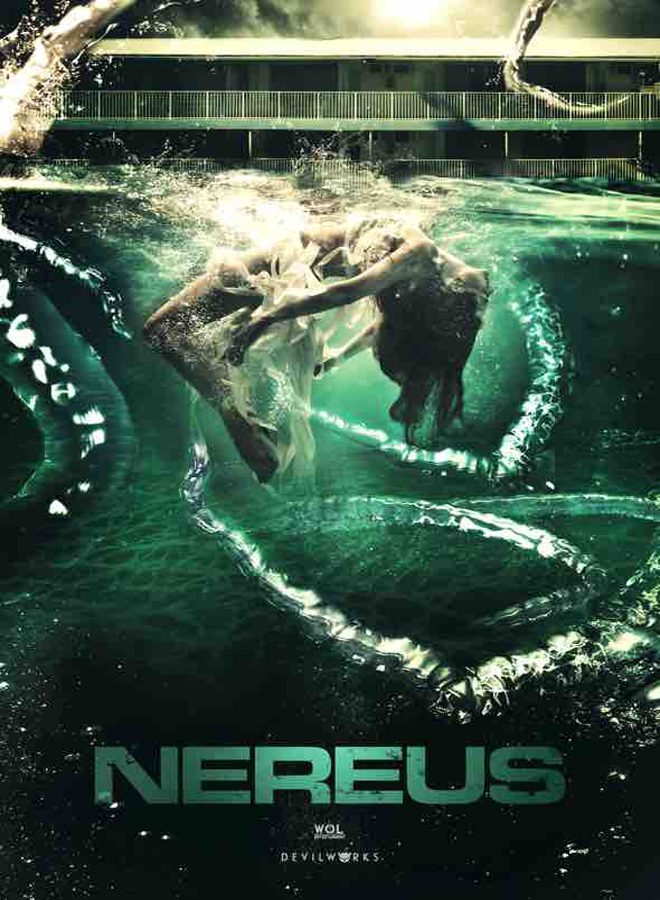