A film’s length can determine a lot. Shorter films can either go right or wrong, depending on how much attention the director puts into the project. Thankfully, Vito Trabucco (Hooligan’s Valley 2005, Slices 2008) made sure that his Sci-Fi Thriller Never Open the Door is well worth watching. Joined by Writer Christopher Maltauro (Crack Whore 2012, The Haunting of Alice D 2014), the two create a Thriller just over an hour long. 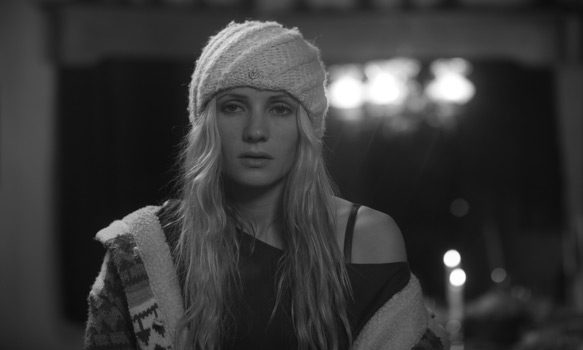 Maria, Tess, Angel, Isaac, Luke, and Terrance are having a long-awaited reunion in a remote cabin after not seeing each other for a long time. Everything seems to be going ok; one couple announce they are getting married and another that they are expecting their first child. It is all fun and games until they suddenly hear an aggressive door knock coming from the front door.

Tess decides to open the door and to her surprise, an elder man is waiting on the other side of the door only to vomit blood all over Tess. Before the stranger dies in front of them, he points towards Terrance and says, “Never open the door,” to which they are all confused. 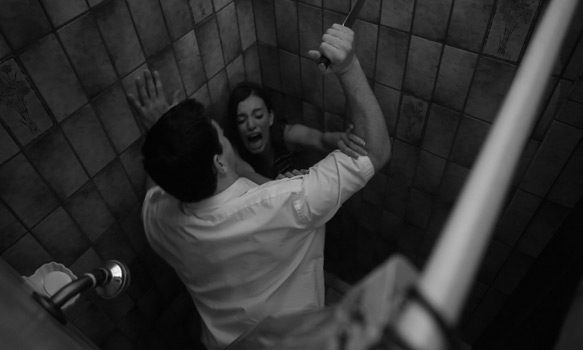 Trouble begins when Tess is having visions of herself doing things that are not humanly ideal. She disappears, leaving the rest of the group looking for her, but exchanging scares from time to time. One of the weird things is that the group receive a call from Tess saying she is pulling in and that she is sorry that she was late. With now two of Tess, the group is more confused than ever. Isaac starts getting messages on his phone from an unknown number, which makes him think twice about his wife and one of his friends. Maria and Angel discover that there are men outside their house and have no other option than to stay in. With now the two of Tess gone and a phone full of cryptic messages, Isaac and the rest of the gang must do whatever they can to survive the night, even if sacrifices have to be made. 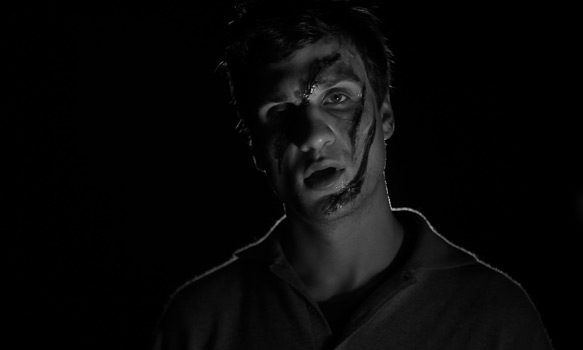 Perhaps the most suspenseful moment of Never Open the Door comes toward the end of the film. It is here the audience is divided between being confused and understanding everything that was happening. A Sci-Fi flick that truly shows how to appropriately create plot twists, and make them work, all in all, people who enjoy endless questions in films will love Never Open the Door. A movie that could go either way when it comes to good or bad, one thing is for sure, there are more positives than negatives in this hidden gem. CrypticRock gives Never Open the Door 3.5 out of 5 stars. 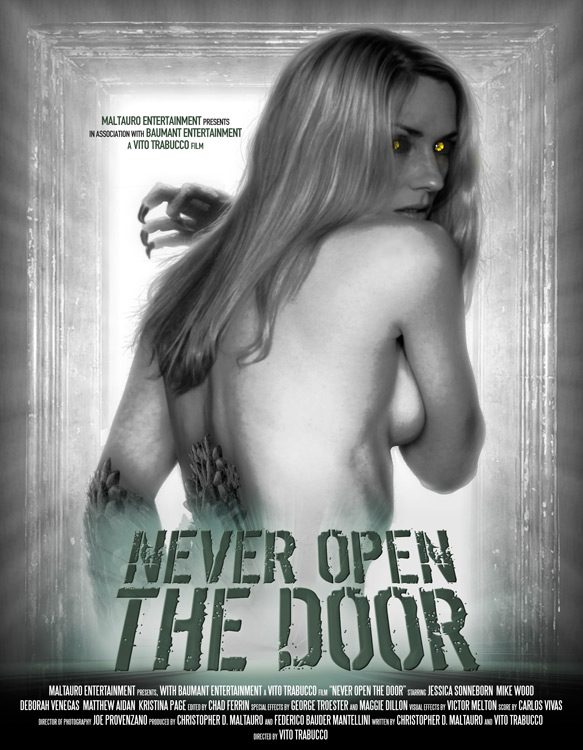