Minnepolis, MN band New Medicine burst onto the scene back in 2009.  Now the band is back with their sophomore album, Breaking The Model, due out August 25th via Imagen Records. Looking to create something different than their previous work the album promises to a mature progression for the talented young band.  Frontman and songwriter Jake Scherer states  “I hope people appreciate that we pushed the envelope and didn’t make the samerecord twice,” singer/songwriter Jake Scherer explains. “We tried some new things, but we never lost our attitude or lost sight of where we came from. We want to make rock ‘n’ roll cool, young, dangerous, and exciting again.”

The album is available in various pre-order bundles at http://www.imagenrecords.com/merch/. Fans who order the album will receive various instant gratification tracks leading up to the album release date with the single available instantly upon pre-order. The album can also be pre-ordered digitally at iTunes at http://tinyurl.com/BTMiTunes and at Amazon at http://tinyurl.com/BTMAmazon. Breaking The Model was produced by Kevin Kaddish, known for his work with O.A.R., Skillet, Meat Loaf and MileyCyrus to name a few. The first single from Breaking The Model is “One Too Many,” an upbeat rocker that every person who has ever had an alcoholic drink can relate to. The song was mixed by Chris Lorde Alge and a lyric video for the track can be seen at http://youtu.be/mdZ3dYsJhAU. 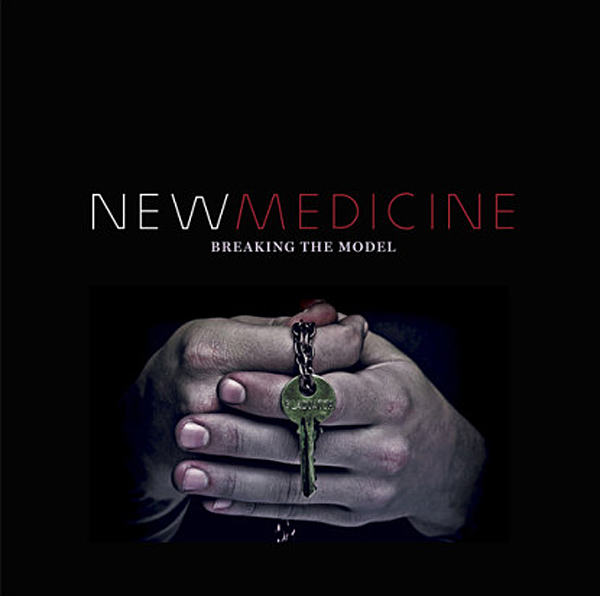