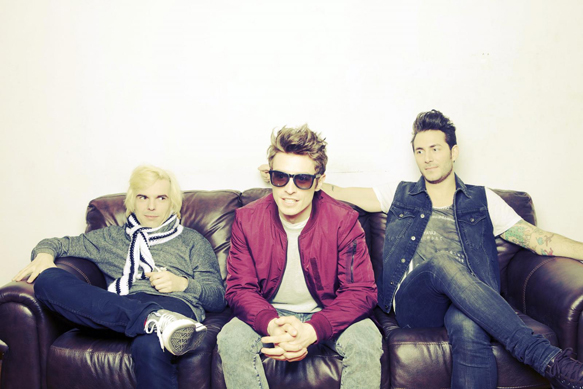 Since opening for Fall Out Boy’s comeback tour in the spring of 2013, many people have turned their heads to the alternative rock band from Copenhagen, Denmark, New Politics. Their upbeat and unique sound that mixes punk, dance, and pop genres is a refreshing style that can get anyone moving along to the beat. Their latest release, A Bad Girl in Harlem (2013), is definitely a breakout moment for New Politics, and a much-deserved one to say the least.

With a new album, comes new surprises. A Bad Girl in Harlem is New Politics sophomore record, meaning that fans are left with only little insight of what was to come. Tracks on this album range from quick paced and pop punk to fun dance-rock. The first track, “Tonight You’re Perfect”, is a standout opener to A Bad Girl in Harlem. Melodic and cheery, this is a pleasant indie-pop tune with sweet, heartwarming lyrics and a catchy sing-along chorus. A similar vibe is depicted in the next track, “Harlem.” This track is similarly in a pop sense as “Tonight You’re Perfect”, but has a faster beat and strong presence. The exaggerated intonation of the vocals and distinguished drumbeat give this song vigor and fervency, but remains extremely danceable and entertaining. Another distinctively indie-pop track off of A Bad Girl in Harlem is “Fall Into These Arms.” This is another charming and dreamy song with vocals that can captivate any hopeless romantic. The song “Stuck on You” also could enchant the brokenhearted. This mellow and heartfelt ballad is a masterpiece with its honest lyrics and attractive melody.

As sentimental as New Politics can be, they know how to mix it up as well. Using pop punk elements like rhythmic guitar riffs and enthralling synthesizers, New Politics rocks out “Goodbye Copenhagen.” Liberating lyrics empower the punk theme and crescendo into the harmonious refrain. This fast and moving track is the anthem of A Bad Girl in Harlem and summarizes New Politics’ dream as a band. They turn up the volume when listeners tune into “Just Like Me.” This is a purely punk rock track that spits out disoriented rhythms and sounds. Lead singer David Boyd captures the essence of this punk rock song perfectly with his aggressive tone and vocal range. The song especially proves the band’s versatility within the music industry. Not many bands can pull off spirited indie-pop and fast paced punk rock all in one album.

When listening to A Bad Girl in Harlem, boredom will never be an issue. New Politics’ second record unique genre mixes and flexibility will not disappoint fans. This band continues to go in any direction they please and make every move worth listening to. CrypticRock gives this album 4.5 out of 5 stars. 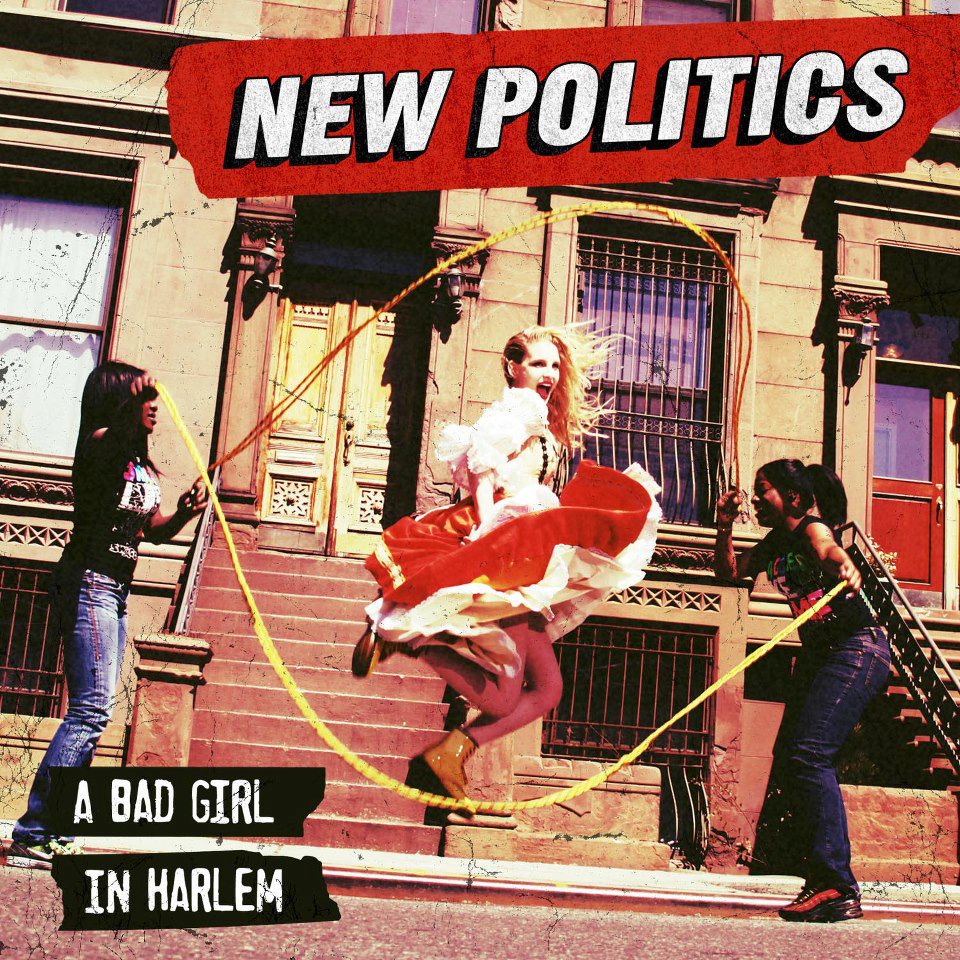