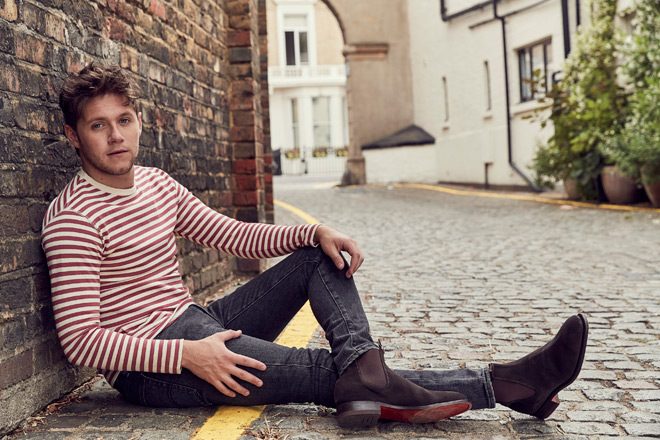 Irish born Singer-Songwriter and Guitarist Niall Horan is likely best-known for his work with the award-winning boy band One Direction, who were the second-highest earning celebrities of 2016 according to Forbes Magazine. From 2010 to 2015, the boys released five albums – from 2011’s Up All Night to 2015’s Made in the A.M. – and, oh yeah, little thing: they sang in the presence of Queen Elizabeth II. With their career spiraling into something uncontrollably massive, the guys decided to take a hiatus to pursue other (presumably musical) avenues. Which is where Flicker comes in: available as of October 20, 2017 thanks to Neon Haze Music and Capitol Records, this is Niall Horan standing front-and-center in his solo debut.

Flicker presents ten-tracks (in its Standard Edition, anyway) of Pop infused heavily with a mature sense of Folk, and, occasionally, some Country twinges, as well. Working with a multitude of producers – from the familiar likes of Julian Bunetta (One Direction, Thomas Rhett) to AFTERHRS (One Direction, Fleur East) – Horan has crafted a cohesive collection that crosses genres fluidly and expresses the true maturity that lies within his talented but young soul.

The album begins with a funky, Indie vibe that creates a steady beat for “On the Loose,” a sassy little coquette about a girl who is out of her mind for attention and you, my friend, have been warned! It complements beautifully with the stripped-down “This Town,” the very first introduction for many fans to Horan’s solo career. A gorgeously emotional ode to an old-flame that is the very definition of an earworm, this is a song that must be played on repeat!

There is a Country influence to the beautiful sing-along “Seeing Blind,” a soaring duet with Nashville Singer-Songwriter Maren Morris. Meanwhile, the funky “Slow Hands” offers something a little different, a little more dance-y, sexy. “Too Much to Ask” – and many of the tracks that follow – are less genre-hopping and rely heavily on the minimalist seduction of Horan’s alluring lilt. A perfect example, “Paper Houses” is a representation of the maturity of this man’s talents, and, if it lacks in the infectiousness of some of its predecessors, that is okay: it is all good here on Flicker.

The gentle sway of the darkness and the serenity of solitude find “Since We’re Alone” urging a lover to confess her troubles, while a gravely serious Horan explores more matters of the heart in album namesake “Flicker;” allowed to soar free, we see a flicker of the man who wishes to be something greater, more far-reaching than a simple, singular direction. This fact is proven time and time again, as with the gentle “Fire Away” and the Standard Edition album closer, “You and Me,” that with a drum beat like a metronome sees Horan embracing the lower end of his vocal range.

The Deluxe Edition of Flicker contains three additional tracks that are worth noting. Infectious “On My Own” is a gentle anthem for loners, while there is a fullness to the sound of “Mirrors,” with choruses that explode into something danceable. Similarly, “The Tide” is always bringing couples together and then pulling them apart, and so goes life on this equally catchy and enjoyable bonus offering.

There are moments on Flicker that feel a pinch Jazzy, a dash Country, though tying the whole production together is a luscious Folk-scape that makes for heart-wrenching tales of love and loss set to beautiful musicianship. While the bulk of Horan’s tracks are gentle, minimalist offerings that are built to highlight his voice and touching lyrics, there is always a catchy, Pop sensibility underlying everything that the man touches. Which is to say that when your musical beginnings lie with one of the world’s most massive boy bands, you learn a thing or two about being radio-friendly and universally approachable.

On Flicker, Horan cements himself as a talented Singer-Songwriter who can weave tales of the heart alongside the gentlest of sonics. The end result here is a collection that is beautifully orchestrated, phenomenally sincere as well as emotionally moving, and proof positive that Horan is a man who has only yet to begin his multi-directional journey. For these reasons, CrypticRock give Niall Horan’s Flicker 4.5 of 5 stars. 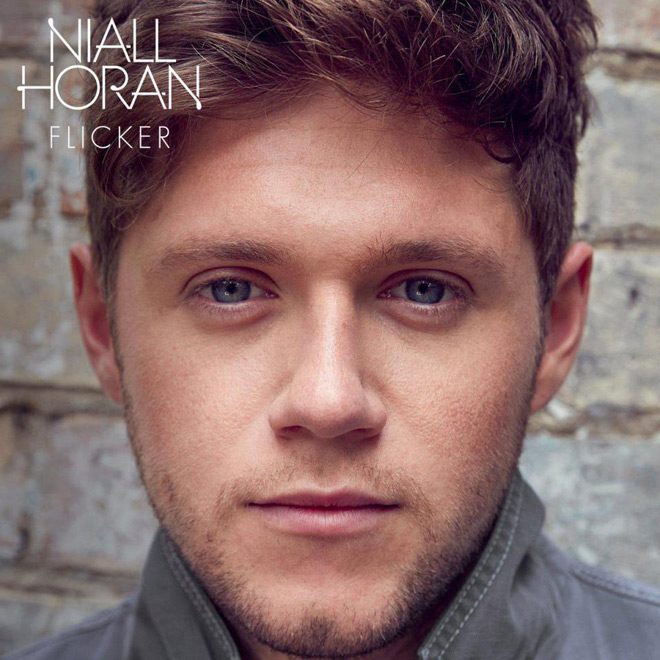 David Duchovny – Gestureland (Album Review) Sting – Duets (Album Review)
Like the in-depth, diverse coverage of Cryptic Rock? Help us in support to keep the magazine going strong for years to come with a small donation.