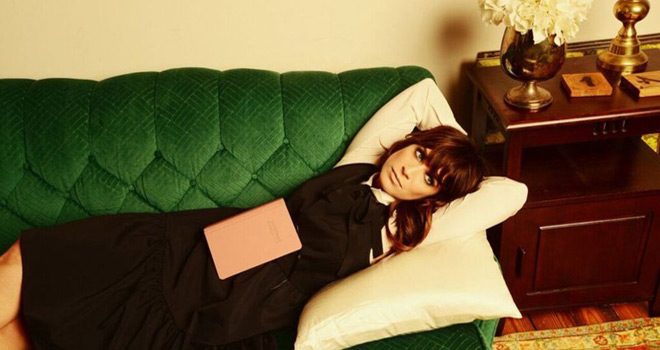 There is much to be said when an artist embarks on a journey to claim their soul back. Surprisingly, in the darkness of bouncing around from doubt to doubt, there breathes an art in the self-reflection. That said, Nicole Atkins’ latest album, Goodnight Rhonda Lee, is a walk in the woods that promises music in all blackness and stillness.

Undergoing a depression much like that of Pee Wee Herman watching everyone ride their bike while his was stolen, Goodnight Rhonda Lee is Atkins’ attempt to soothe and expose her “drunk alter ego” Rhonda Lee. It proved to be a tough period to what felt much like a robbery of her dreams. After having her producer quit her project, she underwent a period where she struggled to remain sober and sane, thinking that this album would never see the light. In her attempts to calm and hush Rhonda Lee, she reveals her deepest and heaviest secrets, and that is exactly how Goodnight Rhonda Lee saw the light.

The book of secrets unveils itself in a neatly orchestrated and heartfelt introduction with the song “A Little Crazy.” With a somewhat nostalgic and vintage shiver, the tone is set to everything else that is lined up in her story. Much of the emotion and soul comes with Atkin’s strong alto vocals such as in the song “Darkness Falls So Quietly.” There is a contagious R&B groove, uniquely mixed with the gentle fever of violins and piano in the background.

Then Rhonda Lee gets feisty with herself in songs like “Listen Up” and “Brokedown Luck.” With themes that acknowledge her well-made mistakes and misfortunes, both are confessional but kneel to vulnerability. In reference to the song “Listen Up,” Atkins identifies this song as the first piece to make it into Goodnight Rhonda Lee. She states, “I wrote ‘Listen Up’ as a note to self — to stop beating myself up over bad self-talk and fear and listen to the good advice of others.”

Furthermore, there are plenty of hopeful pep-talks in her somber dwellings like in songs such as title-track “Goodnight Rhonda Lee” with lyrics such as, “How many times can I remind you to breath? Say goodnight, say goodnight, say goodnight Rhonda Lee.” Hopeful, heavy, yet subtle, Atkins knows how to belt out her busted heart in songs like the piano ballad “Colors” and the wishful “If I Could.” At times there will be tracks that tip toe upon the memories and wonder if time will be kind after all, like in the song “Sleepwalking.” “So much time has gone passed. But I’m still haunted. To forgive and forget is all I wanted,” she sings. “Past is the past. I should leave it where it lies. I can smile to your face. You can see it in my eyes.”

What is to be most admired is the consistent theme of losing oneself in order to be whole again. Atkins’ soulful style makes these full topics feel breezy and liberating. To further intensify the impact are her timeless and effortless vocals. Atkins ties up her loose ends with her final song “Dream Without Pain” with a line that will linger as a paradoxical beauty – “May my path be lit up by the bridges that I burn.” It is in this moment Nicole Atkins proves herself victorious in her every challenge, and for these reasons, CrypticRock gives this album 5 out of 5 stars. 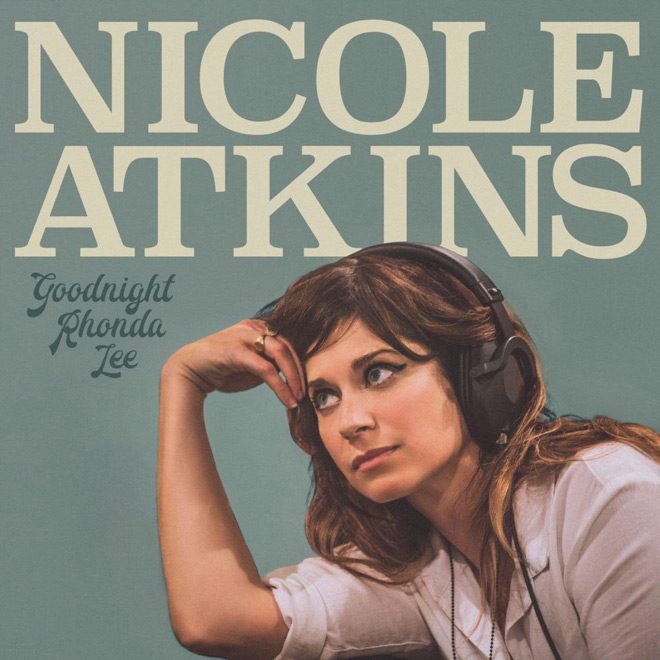