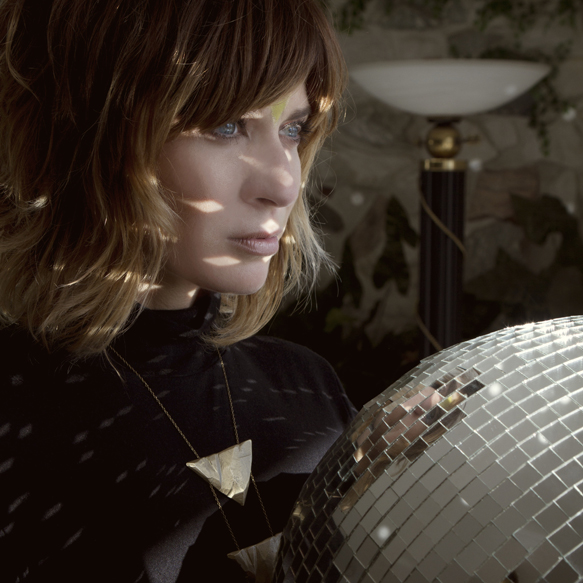 The first thing apparent about Nicole Atkins immediately is her voice. Her power and effortless crooning is reminiscent of legends like Mama Cass, Chrissie Hynde, Linda Ronstadt, and even Roy Orbison. That voice is still very much present on her third album, Slow Phaser, though this time around there are other differences from her sound on Neptune City (2007) and Mondo Amore (2011).

Slow Phaser was released February 4, 2014 and may become something of a breakthrough for the New Jersey native, despite her already substantial career. Produced by Tore Johannson, it marks her first album released on her own label, Oh Mercy!, and was independently funded through PledgeMusic.

The danceable disco rock of first single “Girl You Look Amazing” gave only a taste of what Atkins had in store for fans.  Right out of the gate, “Who Killed The Moonlight?” is lush dark pop with driving basslines and husky vocals. “It’s Only Chemistry” follows and its call and response sing along is a theatrical treat. It is sweeping theater, set to bluegrass banjo.  “Cool People” is another highlight, hiding the vulnerability of lyrics like “I’m always naked in my mind” with the cheekiness of “How does it feel to be cool people?”

There are a bevy of songs on this album that could be considered best, but one of them is “Red Ropes”. It is lyrically dense, with dynamic bass and guitar during its musical changes that have the feel of the Beatles song “I Want You (She’s So Heavy)”.

Atkins may have drawn inspiration from Stevie Nicks (and her long association with witches) in “What Do You Know?” and “Gasoline Bride”, two solid songs that keep the pace of the album going strong. She gets snarky again on “Sin Song” – another banjo led chorus – chanting, “My God is a… holy shit”.

There is an other-worldly get-up-and-dance vibe throughout Slow Phaser. It calls for more of a campfire dance party than a club, complete with plastic cups full of spiked punch and twinkling lights hanging from RVs. The imposing basslines and still present country blues feel make the album a unique experience. Nicole Atkins remains an exciting artist, who should be on everyone’s radar.  CrypticRock gives Slow Phaser 4.5 out of 5. 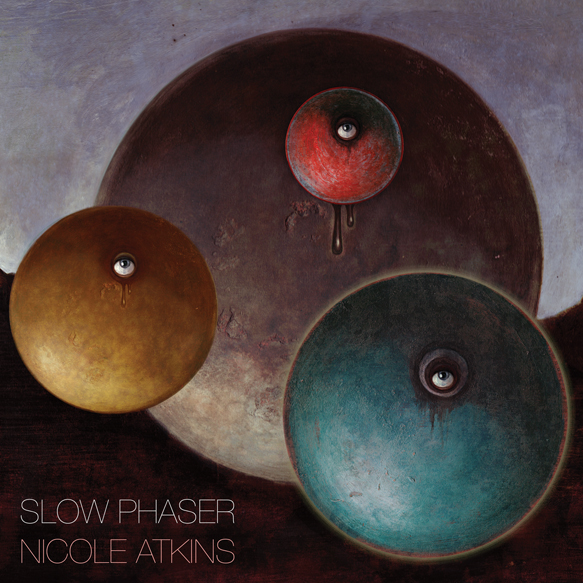