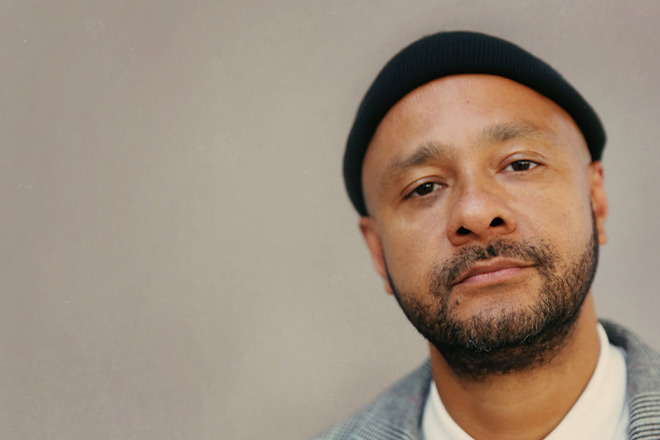 Who in the world enjoys having to drive home in an overabundance of traffic after having worked eight grueling hours during the day? No one does. In truth, these long drives feel endless as each car ahead of the next moves slower than a mere drip of unsulphured molasses. It becomes tasking and repetitive having to endure this every day, which eats away at the soul. Recently, though, a discovery has been made that will surely cure the tediousness of such a trip. This healing product comes in the form of Chillwave/Trip Hop Artist Nightmares On Wax and its newest album Shape The Future.

Set for released on Friday, January 26, 2018, Nightmares on Wax’s first album in 5 years contains 12 tracks packed with all the essential musical vitamins and minerals needed to stay focused and relaxed when trudging through the woes of dead-stop traffic. Thanks to an approval from the FGMA (Feel Good Music Association), London-based music label, Warp Records is releasing Shape The Future for all to hear. After popping in the CD, sit back, relax, and enjoy the ride. Side effects may include: excessive grooving; having an urge to tap along with the beat against a steering wheel; and, in some rare cases, may cause in-car dancing. If any such side-effects do occur, tell everyone about it.

This miracle cure—Nightmares On Wax—has been around nearly 30 years now, having since released 8 full-length studio albums, as well as some EPs and random singles. An interesting fact to know is that only one person makes up the entirety of Nightmares on Wax. DJ/Producer/Composer George Evelyn is his name, and writing wonderfully hypnotic Chillwave songs is his game.

Shape The Future starts off with the seven-and-a-half minute track “Back To Nature,” which is one long groove. The beat alone will have any steering wheel battered from excessive tapping, and many hands bloodied as a result. This song has some interesting vocals going on in it as well, that may or may not be from only one person. Credit has been given to a Kuauhtli Vasquez, though. As there are two vocal lines happening in this song: one sounds like indecipherable chanting, while the other is an opinion of human consciousness. Although it is the longest track on the album, there is never a dull moment, and serves as the perfect opener. The next song is “Shape The Future,” a song that will stick to the memory banks long after it is over. The song is ripe with gorgeous, catchy choruses, beautiful violin work, and has one slick shuffling drum beat.

Nightmares On Wax’s Shape The Future is a mixed bag of all types of musical styles, including doses of Reggae (for the track “Tomorrow”), and R&B/Soul (for the song “Typical”). The beats integrated throughout the record are well done. Every so often, piano keys are heard being struck, and then replaced with a synthetic keyboard playing almost the same notes. It is a fascinating combination that seems to blend so well together. This feature also adds much to the bright, cheery atmosphere of Shape The Future.

While George Evelyn is the sole member of Nightmares On Wax, he is not always alone when writing an album. While having worked with many artists in the past, for Shape the Future, Evelyn collaborated with ex-Zero 7 Singer Mozez for the track “Citizen Kane,” which has a nice Funk sound going for it, sprinkled with a dash of R&B. Now, while there are 12 tracks on Shape The Future, there is really only 11. Track 12 is a bonus song, which is another version of “Citizen Kane,” and is the weakest of the album. Around the two-minute mark, there is an unfortunate inclusion of someone “rapping” while being auto-tuned, that pretty much demolishes the R&B element of the song.

All in all, Nightmares On Wax’s new album has 11 solid tracks of music that covers a lot of musical ground, ranging from Chillwave, Trip-Hop, to R&B and Reggae. These elements are the key ingredients to cure the Traffic-Time blues. Shape The Future will keep the ears busy with its wondrous brigade of sounds, its consistently gorgeous atmosphere, and its haunting orchestra sections. The long drive home will forever change for the better after listening to Nightmares On Wax’s album, Shape The Future.

For great musicianship from a very talented musician, for an album that is as fantastic when it starts to when it ends, CrypticRock gives Shape The Future 5 out of 5 stars. 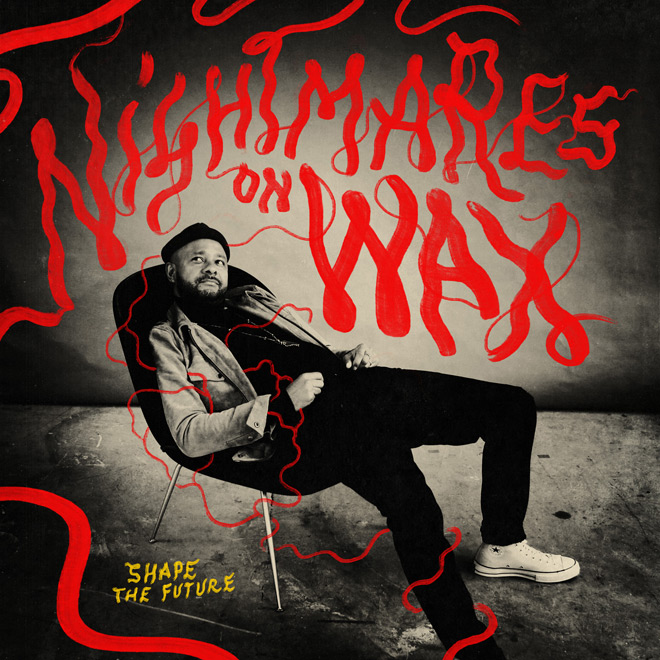