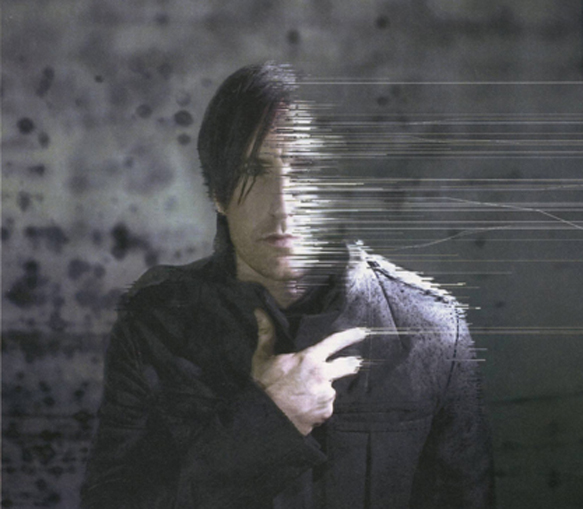 When it comes to Nine Inch Nails (NIN), there is little that can be said that has not already been said. The band began in 1988 with vocalist Trent Reznor in Cleveland, OH. Reznor started out working in a music studio as an engineer and janitor, who was just looking to utilize unoccupied studio time to make his own music, and he has evolved into a highly celebrated multi-instrumentalist and vocalist. Reznor is the only original member of NIN and often assembles a collection of musicians to play live with him. Nine Inch Nails has released eight studio albums since 1989; With Teeth being their fourth release. The album was created by Reznor and collaborator Alan Moulder and released May 3, 2005. It was the first album Reznor had released since The Fragile in 1999 and Reznor has gone on record saying the music addresses his issues with alcoholism and substance abuse between records.

The album yielded three massively successful singles; “The Hand That Feeds,” “Only,” and “Every Day Is Exactly The Same,” which all went on to be No.1 on Billboard’s Hot Modern Rock Tracks chart. Nine Inch Nails is known for their Industrial, Synth Rock sound which blends together the jagged edges of fringe beats and off rhythm syncs to create the pleasant cacophony that is the NIN trademark. There is something intrinsically funky about the material on With Teeth that opens up a new avenue in the usual din of sounds that tends to permeate a NIN album. So now, ten years after its release, we take a look at the album that turned heads and perked ears to the new NIN era.

Originally intended as a concept album from Reznor’s time in rehab, With Teeth was intended to be a Matrix-like journey through reality- a dream within a dream you struggle to wake from. Reznor told Launch Radio Networks, “I’d come up with this kind of elaborate storyline, and the record was gonna be a concept record that had a number of pretentious elements to it. I was gonna talk about multi-layered reality and waking up in a dream you can’t wake up out of, and eventually finding acceptance after you go through this period of trying to fight it. It was all kind of a big analogy for me getting sober.”

Opening with “All The Love In The World,” the album begins with its electrowaves and synthesized beats- a hypnotic and entrancing beginning to this iconic album. The slow build leading up to the chugging conclusion and piano exit makes it an interesting introduction to who NIN are as musicians. “You Know Who You Are?” rips open at breakneck speed. This song has a frantic pace and piercing lyrics alongside a chorus that tears right through you. Angry and aggressive, it pulls no punches in its vicious lyrical assault. The bridge offers some reprieve from that intensity, but winds right back into the brutal chorus. Bearing more emotional honesty, “The Collector” sees Reznor giving us some insight to the ugly side of internal nature, but the song does have a funkier opening than its predecessors. The sentiment of being an emotional vampire is the message, as Reznor sings about picking up and “collecting” the feelings of others to feed upon.

“The Hand That Feeds” is a notorious track from With Teeth and it is funky and infectious. Injections of the highlighted synth beats and percussion driven beats move the song forward and make it one to move to. “Love Is Not Enough” is slow and deliberate. Showcasing resonating guitar sound and mixed elements with altered vibrato, it is a change of pace from “Hand.” Next up is “Everyday Is Exactly The Same” with its slow, somber, but driven pace. Reznor’s vocals are haunting and enchanting as they seem to draw you in, making you listen closer when it is quiet and surprising you with his sharps. The song is anthemic in its repetition and percussion-driven beat.  Title track “With Teeth” demonstrates the highs and lows NIN and Reznor are capable of. It is eerie and eclectic, yet intriguing.

“Only” brings a new tone to the table with an 80s’ Synth Pop/Funk feel. Danceable and infectious, it was definitely one of the more engaging singles the band released. Featuring more of a spoken word vocal style about transparency and self-identity, it highlights and celebrates individuality. The inclusion of this offbeat and quirky track is unexpected, but right in line with the eclectic tone of the album. Reznor sings, “There is no you. There is only me,” identifying and acknowledging all parts of yourself-the good, bad, and ugly. “Getting Smaller” is an interesting pseudo-Punk feeling song that features some of the most prominent bass and guitar sound on the album. “Sunspots” hosts a simplistic opening- quiet with unfolding rhythm as it builds. There is a quasi-sexual tone and lyrical implications in the song with lyrics like,“fuck in the fire and we’ll spin all the ashes around”. It is a song you want to get naked to and it would seem that was what Reznor intended, because as the song builds the tone and vibrato maintain.

As we reach the conclusion of the album, “The Line Begins To Blur” and “Beside You In Time” come in with their heavily synthesized/arranged production that almost takes away from the lighter, clearer parts of each song and cause them to kind of meld together as one long, almost ten minute, song. “Right Where It Belongs” closes out the album with a much lighter touch than any of its predecessors, including mild ambient sounds and gently distorted effects behind simple piano. Reznor sings of a world in which everything you know is merely a dream and searching for more than the self you see in the mirror. An astute moment of self-awareness and questioning, tempered by a choice between living the lie or emerging to find more.

With Teeth debuted at the top of the Billboard 200 when it was released, selling over 270,000 copies in its first week and heralded as “vintage Nine Inch Nails” and a “triumphant return” by the likes of Rolling Stone and Stylus Magazine, but in reality, it was bigger than just more of the same. It was a breakthrough. While not rife with standalone stellar hits, the album as whole works as well as Reznor originally intended.

There are moments where one questions themselves, their reality, and their desires. They want things, feel things, search for things that they never considered and discover new adaptations of industrial rock in the process. Reznor’s commitment to concept and production, especially in the face of personal struggle; like self-commitment to rehab, make this more than just another album, but the diary of man in turmoil. He has given us a look into his head; a peek behind the curtain and glimpse into his kind of therapy, and sometimes it is messy, loud, chaotic, funky, and weird, but the tumultuous journey is what makes the breakthrough to the surface that much more satisfying. Even ten years after its release, With Teeth still rings as deeply personal, innovative, and brave. Give it a spin and see how you feel. 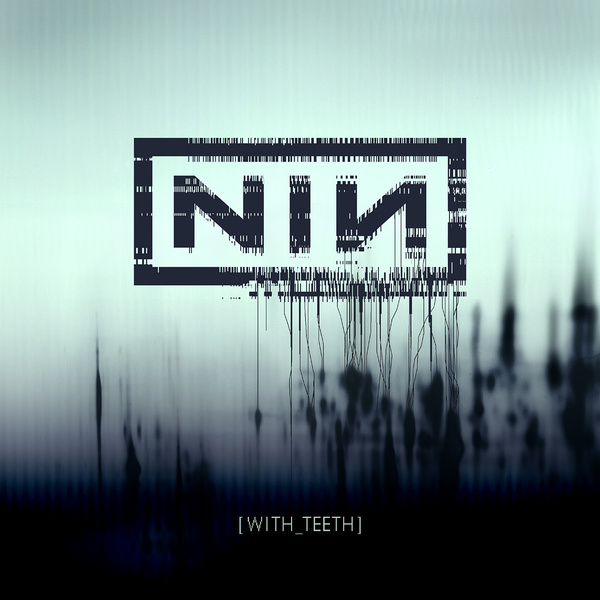 Lucifer – Gone with the Wind Is My Love (7 Inch Single Review) Lagaan: Once Upon a Time in India – 20 Years Later
Like the in-depth, diverse coverage of Cryptic Rock? Help us in support to keep the magazine going strong for years to come with a small donation.