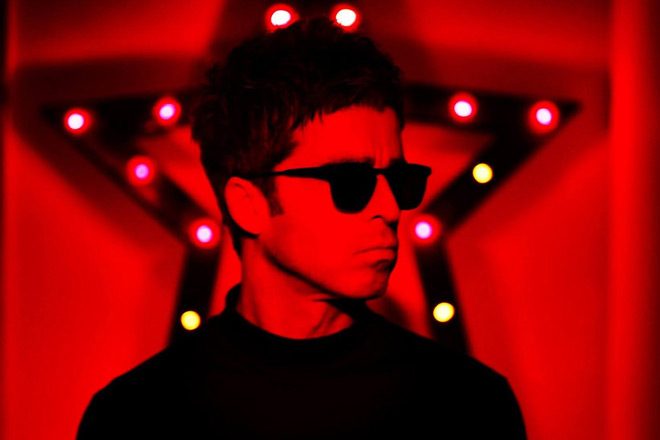 Since quitting Oasis in 2009, resulting in the inevitable breakup of one of the best bands in the world, its primary Songwriter Noel Gallagher has been working hard as usual with his new moniker, Noel Gallagher’s High Flying Birds.

Sonic-wise, the songs that Gallagher has written for the band basically sounds like his works with Oasis, but elements of ’60s Hindustani-influenced Psychedelic Rock begin to seep into his music as his songwriting progresses. More so, based on song titles alone, he seems more confident, bolder, and freer with his ideas and has become more poetic now, compared with his previous lyrical pursuits—what with song titles such as “The Death of You and Me,” “(I Wanna Live in a Dream in My) Record Machine,” “The Girl with X-Ray Eyes,” and “Ballad of the Mighty I.”

And now, only two years’ fresh from the release of his group’s last album, Gallagher and the rest of the birds are ready to soar high again with another set of beautifully titled and lushly textured, psychedelia-infused rocking tracks.

Released on Friday, November 24, 2017, on Sour Mash, the third offering of Noel Gallagher’s High Flying Birds, titled Who Built the Moon?, opens with the hazy, swirling rhythm and swagger of “Fort Knox,” which the initiated might tend to compare with the recent excursion of Primal Scream in a similar Psychedelic Dance soundscape (“100% or Nothing”). This is followed by the album’s first single, the very infectious, head-bobbing and foot-stomping “Holy Mountain,” whose tin-whistle melody, according to a radio interview with Gallagher, was built around the 1968 song “Chewing Gum Kid” by an obscure outfit named The Ice Cream; upon hearing both songs, yes, it indeed was a take on the latter. “Keep on Reaching” ensues with similar energy, but its sense of urgency oozes more with Classic Rock sensibility.

“It’s a Beautiful World” begins with a spiraling guitar sound and then builds up into a spacey, psychedelic rhythm section that may recall U2’s stadium hit “Vertigo” but in a slightly slower tempo, and with a glaze of Kula Shaker’s penchant for traditional Indian music and mysticism (“Tattva”). The ensuing “She Taught Me How to Fly” flows smoothly in the same vibe and beat, in which Gallagher’s Britpop roots are starting to surface. A sudden change of mood follows in the form of “Be Careful What You Wish For,” which harks back to the Garage Rock jam sound of The Beatles (“Come Together”) during the legendary band’s late ’60s phase. “Black & White Sunshine” is a return to Oasis proper—mid-tempo, melodic, sunny, shiny Guitar Pop.

After a short, mind-altering, cinematic-sounding interlude, the High Flying Birds treat their listener to another catchy, ’60s-feel wall-of-sound song, “If Love is the Law.” The big-hall sound continues with the penultimate title track, whose sensual and ominous sound makes it worthy of getting included in the soundtrack of a possible James Bond movie of the same title. (Hear Ye! Hear Ye!) And then the end credits roll slowly, as Noel Gallagher’s High Flying Birds wrap up their latest masterstroke.

For sure, the die-hard fans of Oasis continue to clamor for a kiss and make-up between the forever-feuding brothers, Noel and Liam, hoping for a reunion and a possible new album under the beloved Britpop-associated band’s name. However, considering the older Gallagher’s current predisposition and surge of songwriting prolificity, as evidenced by the slew of well-crafted and meticulously produced songs as well as experiments with other genres, one can only expect Noel Gallagher with his High Flying Birds to enjoy traversing the skies for the time being, without the need to worry whether or not the proverbial oasis of brotherly love will sprout again. CrypticRock gives Who Built the Moon? 4 out of 5 stars. 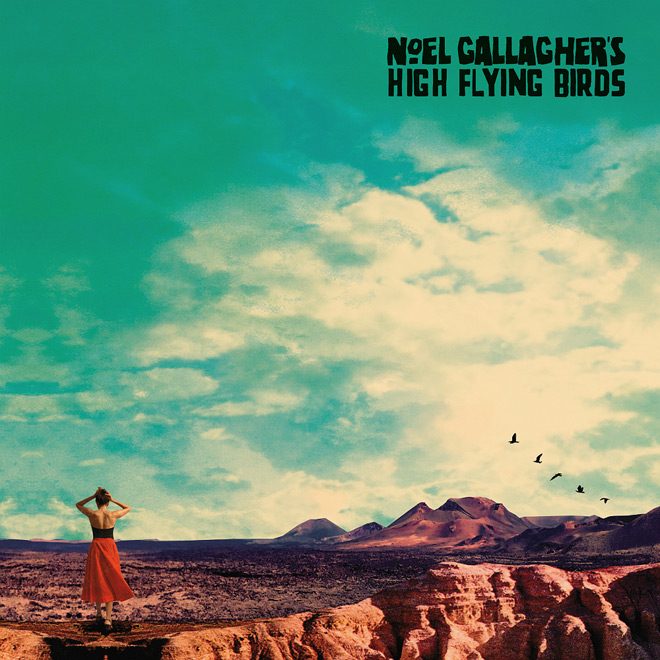 Purchase Who Built the Moon?:

Chevelle – NIRATIAS (Album Review) AFI – Bodies (Album Review)
Like the in-depth, diverse coverage of Cryptic Rock? Help us in support to keep the magazine going strong for years to come with a small donation.