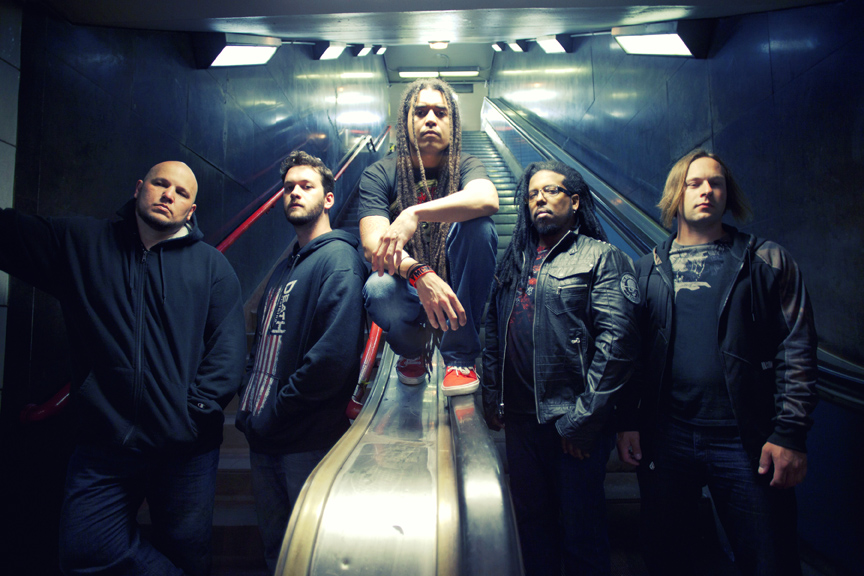 You have to give credit to a band like Nonpoint.  Having survived the nu-metal fad as well as some major lineup changes, the band still pumps out albums like no tomorrow.  My first exposure to the band was seeing them open for Sevendust back before their third album, Recoil hit shelves.  Having attended many, many more of their live shows since and having met all the band members, I can attest that they are a monster of a performance on stage and some of the nicest guys off the stage.  This review really is a pleasant opportunity for me since Nonpoint has always been one of my favorite metal bands.

Be that as it may, I must admit that I had recently fallen off the Nonpoint trail for the past few albums.  We all have that one album by a band that for whatever reason stays with us and can’t be topped no matter what subsequent releases follow.  For me and my relationship with Nonpoint, Recoil was and always will be that record.  That’s not to say their follow-up To The Pain (2005) was a flop in my eyes by any means; I actually really enjoyed that record too.  It contained one of Nonpoint’s biggest setlist staples  “Bullet With a Name“ as well as the unforgiving “The Wreckoning“. But in all honesty, I really haven’t given 2010’s Miracle or their acoustic EP Cut the Cord (2009) a fair shake.  Maybe it was due to the initial departure of guitarist Andrew Goldman in 2008, or the double whammy of the later departure of bassist “K Bastard” that made me sour; I can’t say. Whatever the case may be, the past is the past. I finally decided to take a look at Nonpoint’s new offering Nonpoint which perhaps may be self-titled to represent a new beginning to the band with its not one, but two, new guitarists and new bassist.

The album kicks off with a rather pleasant surprise of old-school Nonpoint rhymes in “Lights, Camera, Action” where Elias bellows he is “looking for a change”, perhaps a hint of what’s in store? Whether it be a hint of foreshadowing or not, this song was a groovy son-of-a-bitch that had me bouncing off the couch. Track two, interestingly titled “The Way I See Things“, seems to be a bit personal for the band as the theme of “change” presents itself again in the chorus. The track pushes on with a slick groove and pummeling bass drum courtesy of long time sticks-master Rob Rivera. And just like that – boom! We are introduced to the devastating “I Said It“.  Here Elias not only drops the first “F bomb” of the record, but also shares some throat-shedding vocals during the refrain. Clocking in just under three minutes, the song hits like a silver bullet and leaves the listener sore and begging for a bit of a break.  Thankfully, the next track, “Left For You“, is exactly that – our much coveted radio single.  This track has a much more melodic vibe to it with relaxed verses and features the harmonies of Elias that Nonpoint fans will remember on records like Development and Recoil.

I am not one to review every single track of an album, and I don’t plan to start now.  However, I can honestly say that this record made me reconsider my approach.  Literally every song is awesome and has something to offer.  I will say to certainly not pass up on a gem like “Pandora’s Box“ with its infectious chorus or the excellent “That Day“ which features an almost two-faced Elias effortlessly flipping between screaming and singing from one line to the next.  I swear, if I didn’t know any better, it sounds as if there are two different vocalists present in that track (which I know in my heart of hearts can’t be true). I will leave you with this, please do not skip to “Ashes“ until you have heard all the other songs (it happens to be the last track on the album, so it shouldn’t be hard).  What a perfect way to end an awesome comeback album, with a beautiful middle-eastern guitar lick that carries an interesting air throughout the song.  If this self-titled album is in fact a rebirth of Nonpoint, then like a phoenix, they certainly have risen from the proverbial ashes of their previous efforts.  As I said previously, there isn’t a Nonpoint record that could replace Recoil in my heart, but I’ll be damned if Nonpoint isn’t a very, very close second.  CrypticRock gives this album, without an iota of hesitation, 5 out of 5 stars. 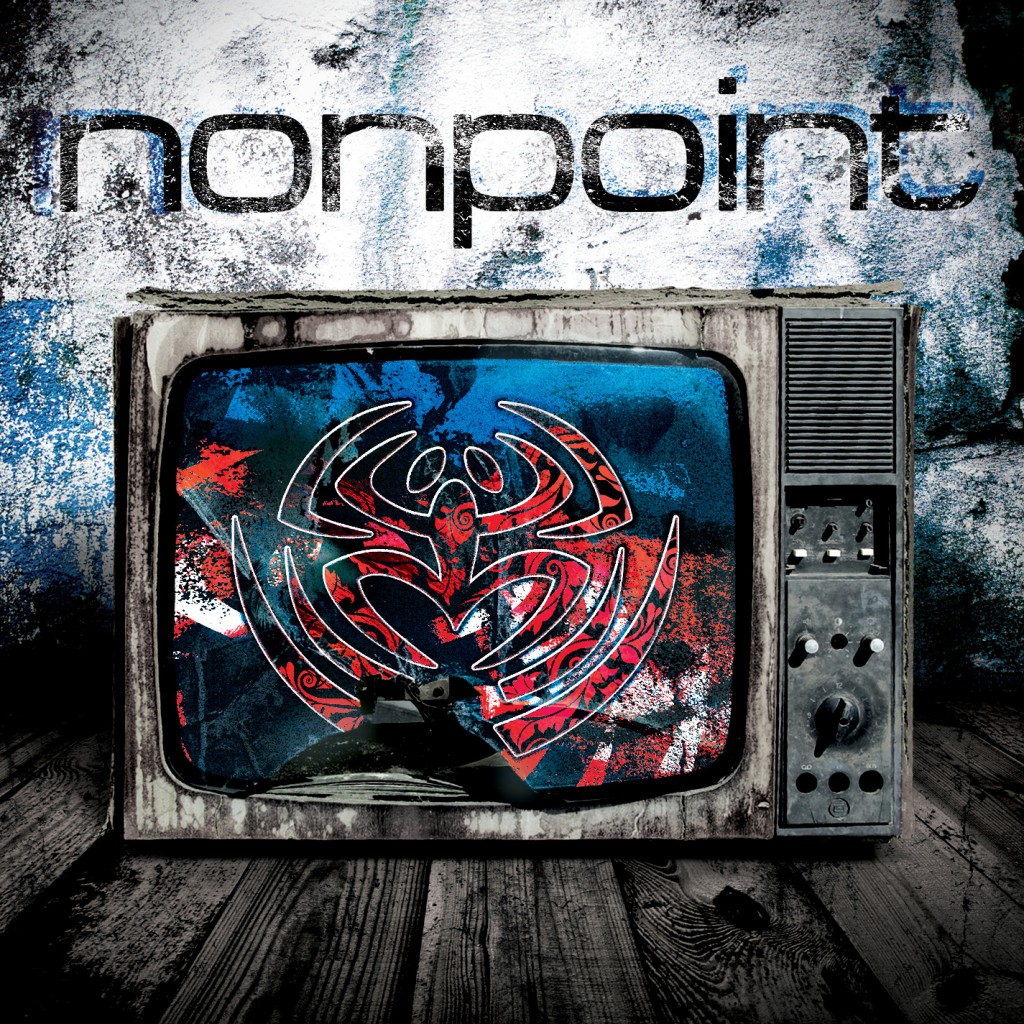 Razor & Tie
Like the in-depth, diverse coverage of Cryptic Rock? Help us in support to keep the magazine going strong for years to come with a small donation.