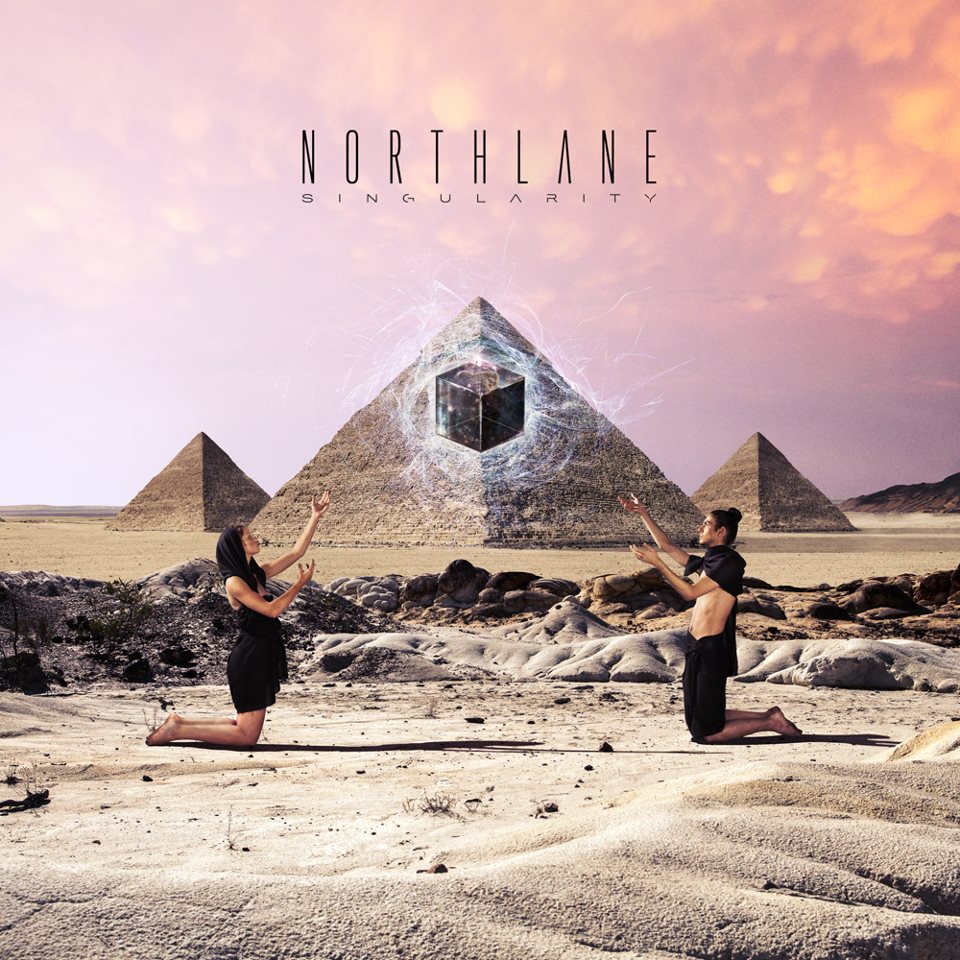 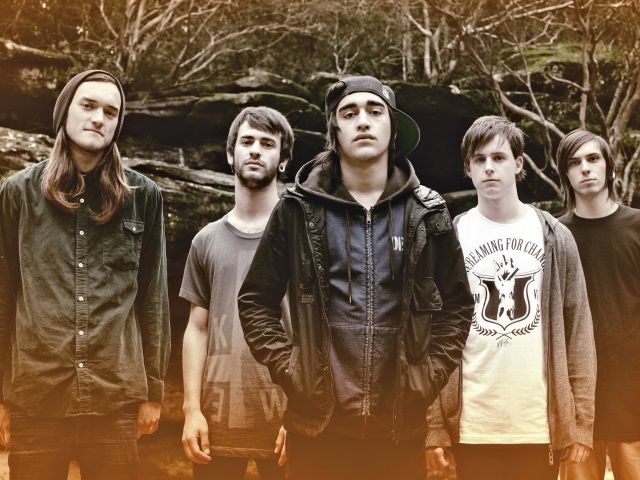 When the genre of “metalcore” is brought up, the bands involved usually are pigeonholed into one specific sound. Northlane’s sophomore album, Singularity, has broken from this generic idea and created a record with a refreshing take on their music. The Australian band was formed back in 2009 in Blacktown, New South Wales. The band currently consists of Jon Deiley (guitar), Adrian Fitipaldes (lead vocals), Alex Milovic (bass guitar), Josh Smith (guitar), and Nic Pettersen (drums). Singularity is a new step into the basis of heavy and daunting rock music. Northlane’s moody and intense ambiance holds the structure of their developed style.

The first track “Genesis” immediately leads into “Scarab”, making the fastest paced song on Singularity. This song is packed with powerful lyrics, sharp guitar riffs, and strong drums. This haunting and forceful tone is continued in the next two tracks, “Windbreaker” and “Worldeater”. The next song, “Quantum Flux”, is given clean vocals with a tranquil vibe and is intensified with heavy breakdowns and affectionate words. “Dream Awake” is another track that focuses on its power and impact to listeners. With profound group screams and melodious guitar riffs, this is definitely a memorable track off of Singularity.

Another highlight off of Northlane’s record is the song “Masquerade”, featuring guest vocals from Drew York from Stray from the Path. Upholding the continued concept of Singularity, the track has a moving essence with a heavy base, complemented by York’s brutal screams. His contribution to “Masquerade” gives the captivating track the strong influence Northlane is trying to shape with its sound and spitting lyrics. Before ending their record, Northlane produced the track “Singularity”, a stripped down instrumental with preaching words that recapitulates their intentions and leave listeners intrigued. The final song of Singularity is “Aspire”. This track is a heavy and uplifting track about independence and defying conformity. This idea of individuality is strong in today’s youth, and Northlane uses it to inspire listeners and their fans. Using the major elements of Singularity, “Aspire” perfectly ends Northlane’s second album.

Hopefully, this being just their second album, many can look forward to the continued growth of Northlane’s interesting sound. Straying away from the generic sound of metalcore, Singularity has proved their utmost potential in the music industry with their original style. Their distinctive sound maintains both serenity and dynamism without sounding like every other band in the industry. CrypticRock gives Singularity 4 out of 5 stars.