Released on VOD/DVD in North America back in February, in the UK market, the award-winning Numb becomes available for Digital Download on Monday, November 13, 2017 through The Movie Partnership. Making its way through festivals over the past couple of years, it is a suspenseful Thriller that shows what happens when people are pushed to the limit of their despair. 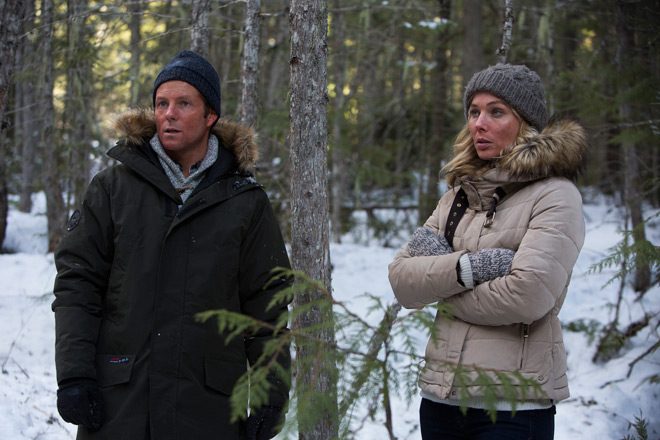 Directed by Jason R. Goode (The Hitchhiker 2006, Late 2012), the savage story follows Will (Jamie Bamber: Battlestar Galactica series, Law & Order: UK series) and Dawn (Stefanie Von Pfetten: Cracked 2013, The Man in the High Castle series), a couple in shambles. On their way home, they run into siblings Lee (Aleks Paunovic: This Means War 2012, War of the Planet of the Apes 2017) and Cheryl (Marie Avgeropoulos: 50/50 2011, The 100 series), who hope to catch a break. As the foursome head out on the road, they run into a mysterious stranger who could make or break their road trip home.

Now, usually violence and terror are best when it comes to Suspense Thrillers, but with Numb, it is actually better without the unnecessary violence. Why? Because it gives the plot a chance to develop feeling and intimacy. That in mind, one of the most vital aspects to a movie is a great cast and of course their ability to act. 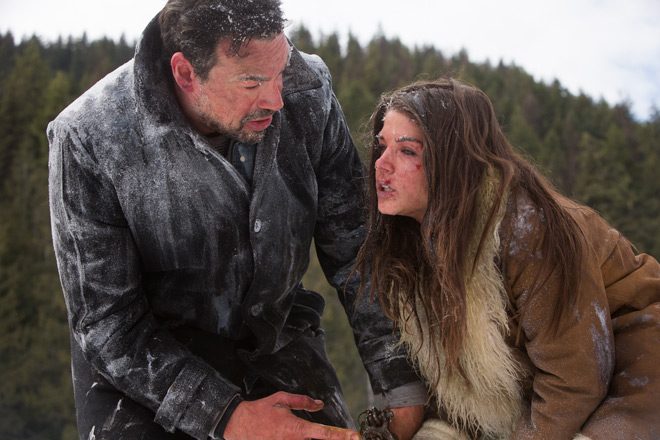 With a veteran cast, it is no surprise that the actors are able to carry the story the way they do. Another element which works is the small cast. It is easier for the audience to get to know every character and their struggle throughout. Since Numb is a lot more dramatic than gruesome, it was important for the audience to form a connection with characters and that is accomplished well – you will definitely love and hate parts of every character.

Most importantly, the story is very solid while diving into the self destruction of people during their most intense and edacious moments. When the audience is introduced to this sort of drama, they are automatically introduced to the couple and the dilemma at hand, so there is no questions as to why or how are any of the actions happening. That is until the second group of people are introduced and there is a little more mystery involved.

Often an aspect that can make or break a film for many is the usage of CGI. Like every movie these days, whether they need it or not, it is the degree it is used. Thankfully, Numb really lets nature takes its course and lend a hand with the much needed props; well, at least that is what it looked like. Set in the Canadian wilderness, you will get to see some beautiful countryside that will make you automatically start to shiver and shake. 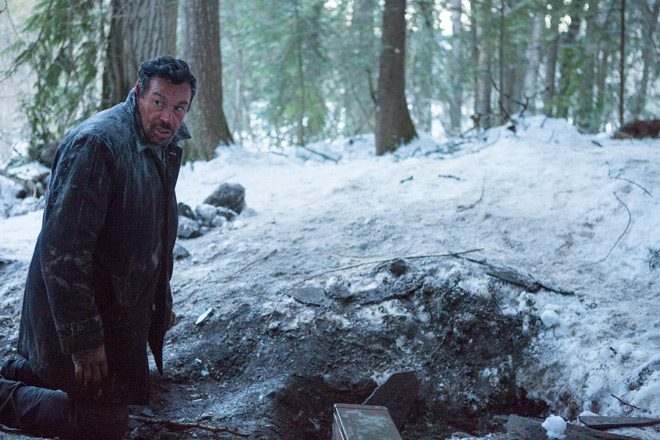 In this day and age, it is great to see a Thriller that has more to do with destroying one’s self than destroying someone else. Whether it is Drama you are looking for or a self-destructive group of people going to the extreme, Numb is a movie that will make you think twice about yourself. For these reasons, CrypticRock gives Numb 3 out of 5 stars. 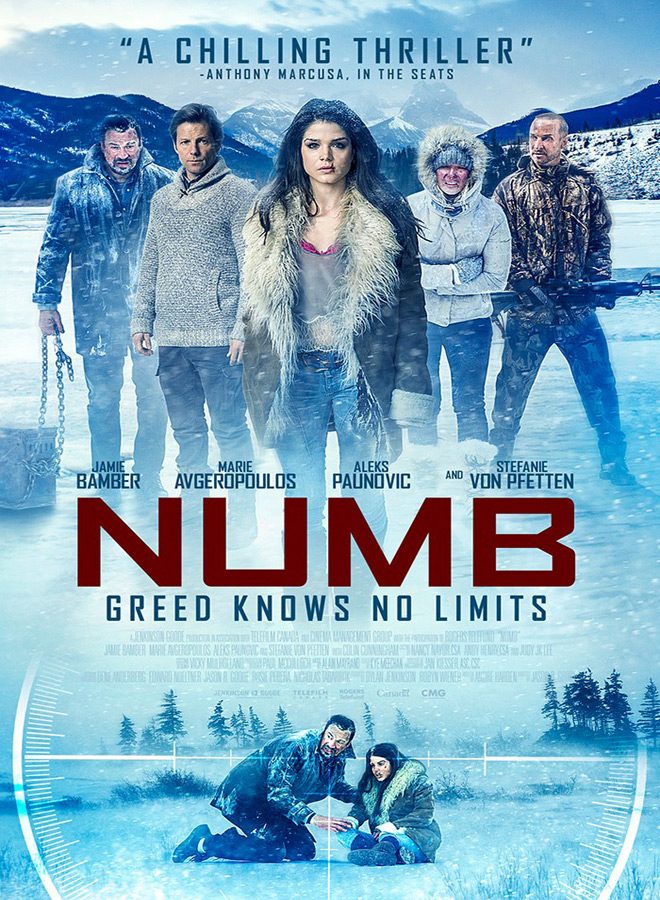